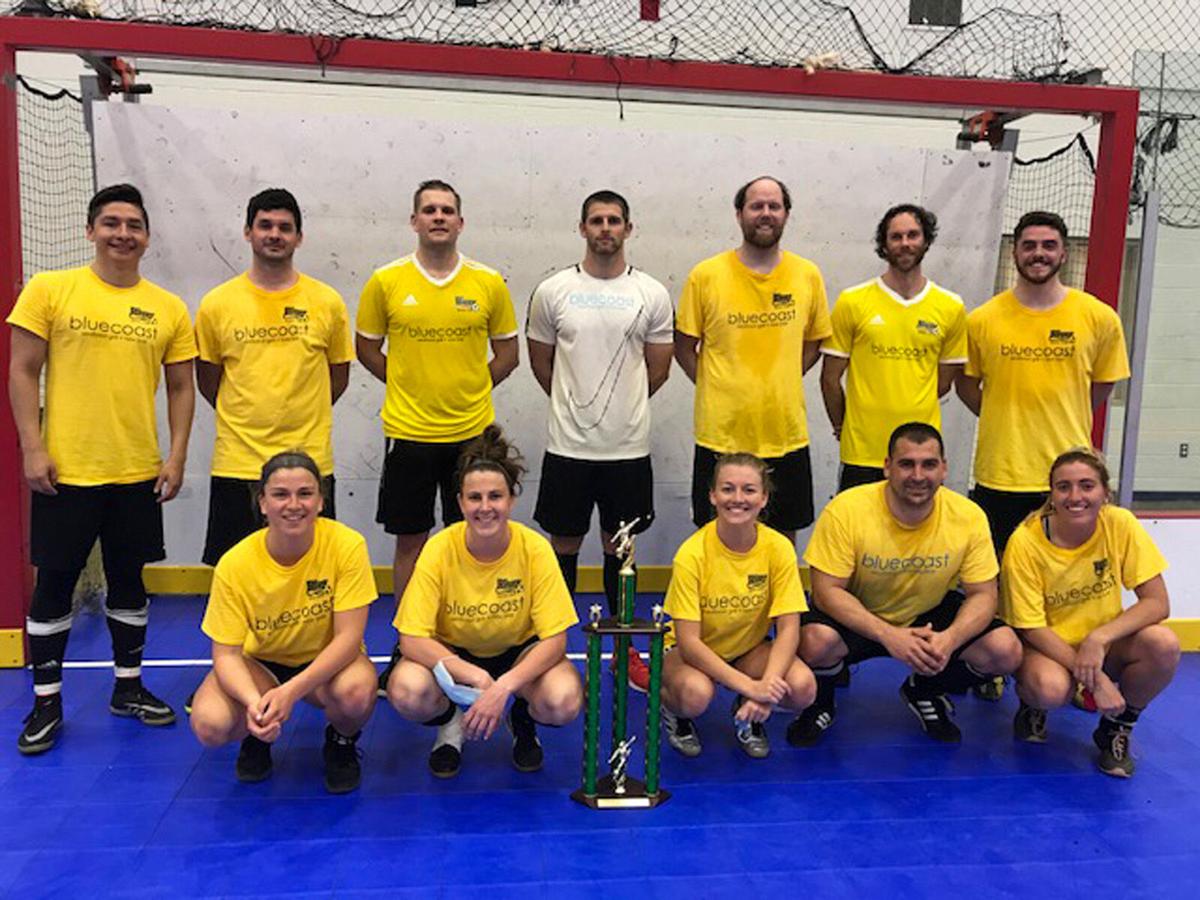 The Bluecoast River Soccer team played in the finals of a co-ed soccer tournament at Ocean City Recreational and Parks facilities in March 2021. 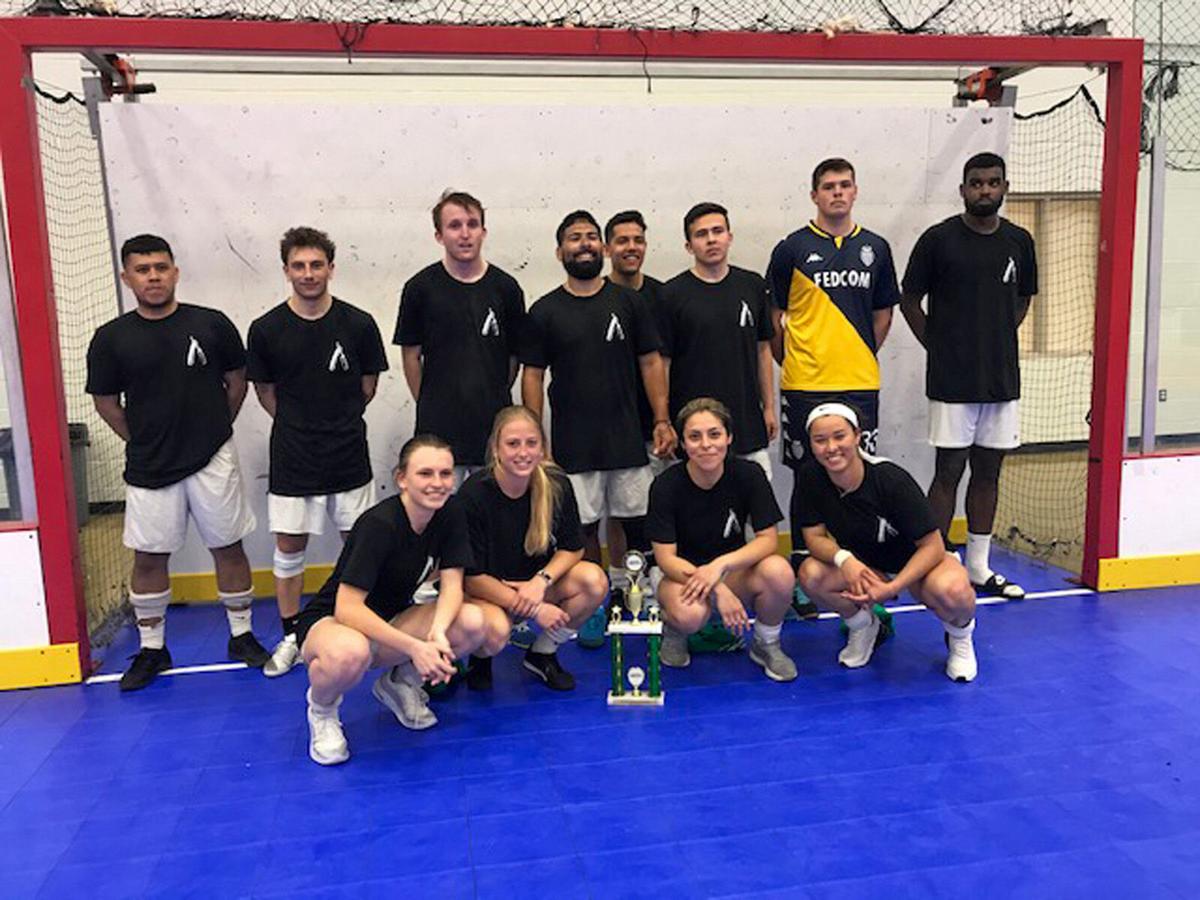 The Custom Mechanical/Sporting Delaware FC team played in the finals of a co-ed soccer tournament at Ocean City Recreational and Parks facilities in March 2021.

The Bluecoast River Soccer team played in the finals of a co-ed soccer tournament at Ocean City Recreational and Parks facilities in March 2021.

The Custom Mechanical/Sporting Delaware FC team played in the finals of a co-ed soccer tournament at Ocean City Recreational and Parks facilities in March 2021.

In some ways it was like a reunion of former Indian River High School soccer players during a recent co-ed soccer tournament at the Ocean City (Md.) Recreation and Parks facilities a couple weeks ago.

That championship game pitted the two entrants from Delaware squaring off, which it is believed to be the first time that’s happened in the tournament’s history. In the end, the Bluecoast River Soccer team were victorious as they knocked off Custom Mechanical/Sporting Delaware FC, 4-2.

The team also featured current IR senior girls soccer standout Izzy Binko, who started her soccer playing days at RSC as a member of the RSC Rage (03-04) squad before moving onto other clubs. Aline Check-Guzman started with the RSC Chicas (98) team for a few years.

“It was fun to play against all of the local players,” said Duncan Smith. “I have been around for almost 30 years, and coached all of the players on the Bluecoast team — except for Matt Dina — in some form, either on travel teams or at youth camps at RSC (River Soccer Club). The St. Patrick’s Day indoor tournament has always been a highlight to the winter season, and the local players take a lot of pride in competing against the teams from out of town.”

Bluecoast River Soccer had to defeat a very good Suarez Dentist team from Salisbury in the quarterfinal round, while Custom Mechanical beat Wayward Smokehouse. The Wayward squad had a team in the Men’s Over-30 division that won the championship in that division.

“The co-ed division is a relatively new division,” said OC Recreation and Parks Director Kim Allison, a Fenwick Island resident. “We started it a few years ago, and it has been growing in popularity. Two females must be on the field at all times. The teams that have strong female players obviously do well. Some teams only roster two females total, and if one gets hurt the team is done. Bluecoast River Soccer and Custom Mechanical each had four strong female players. That is what got them to the finals.”

The OCMD Recreation and Parks St. Patrick’s Day tournament was a rousing success once again this year, and teams are already looking forward to heading back next year. For more on the programs offered, visit oceancitymd.gov.