You have permission to edit this article.
Edit
Home
News
Lifestyle
Opinion
Sports
Obituaries
Classifieds
Share This
1 of 9 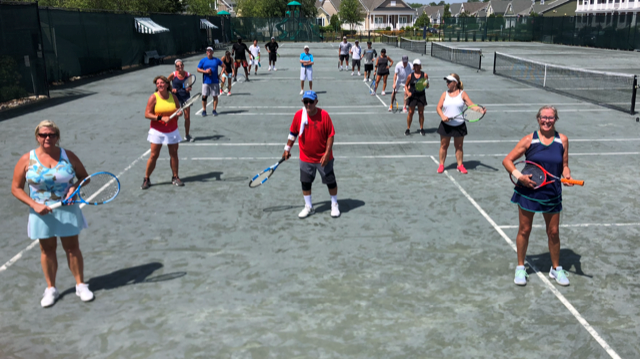 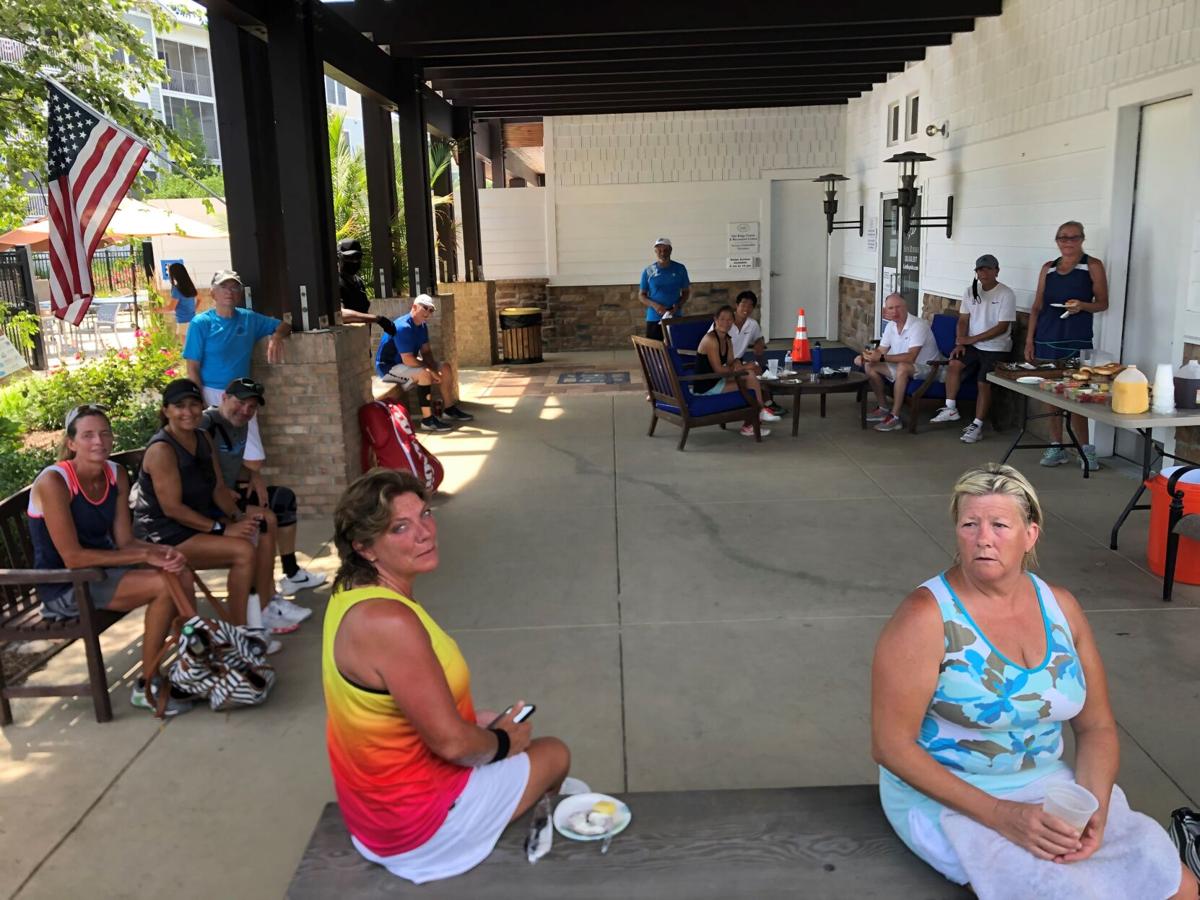 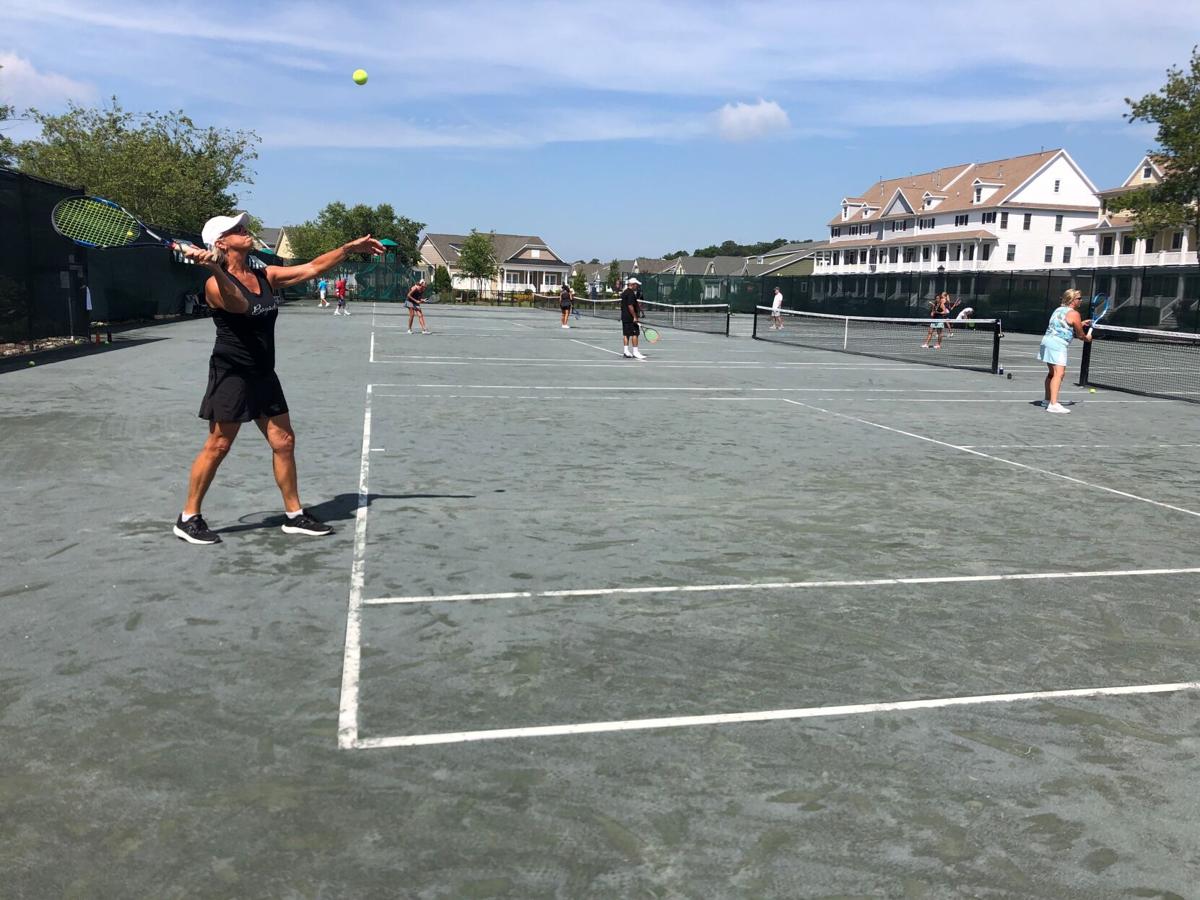 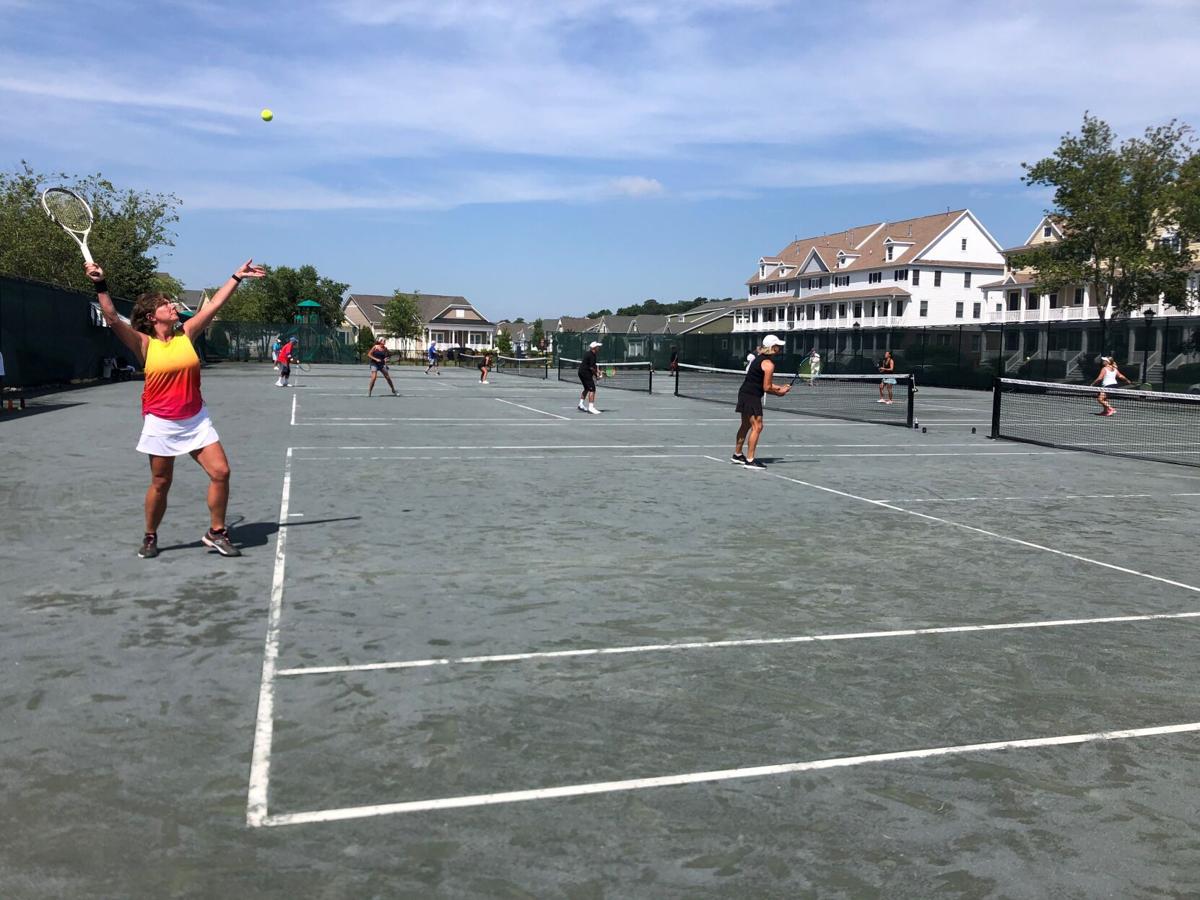 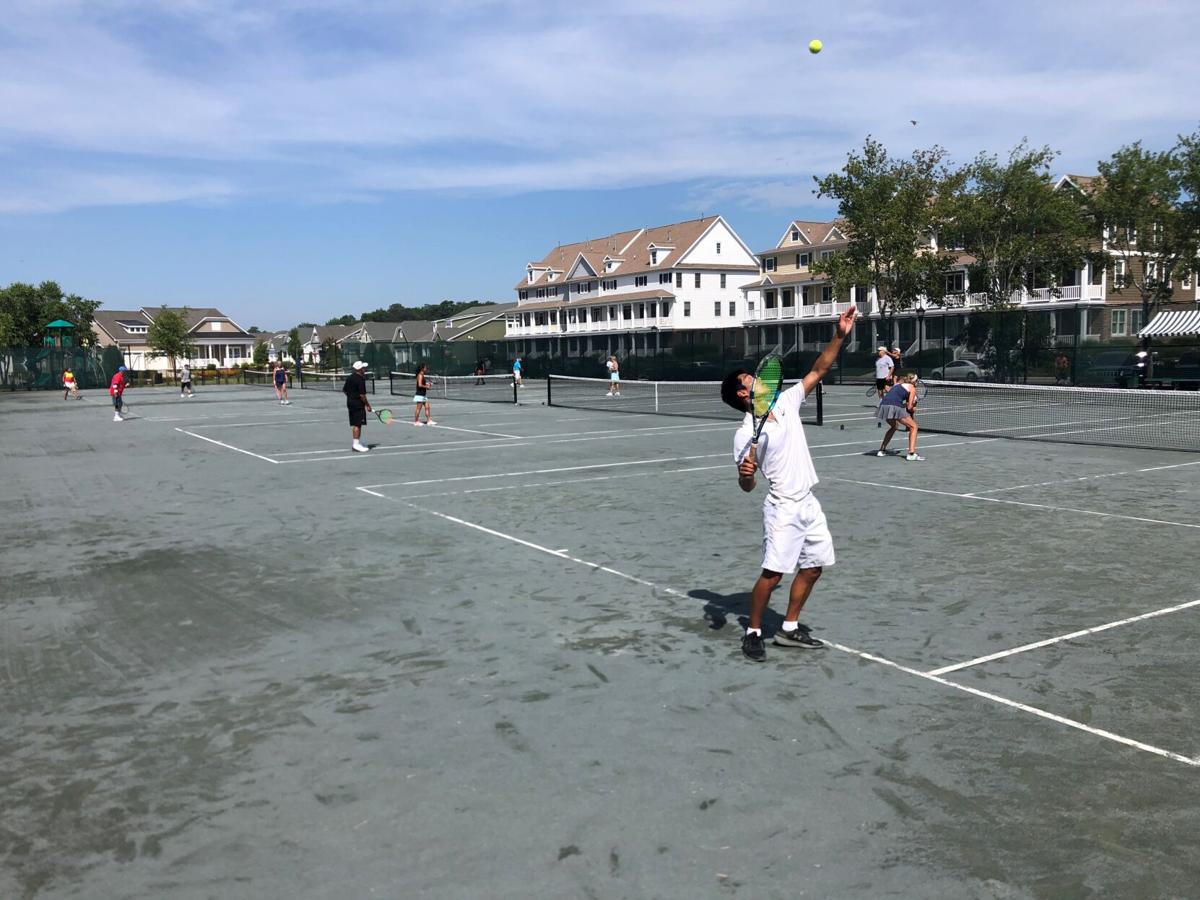 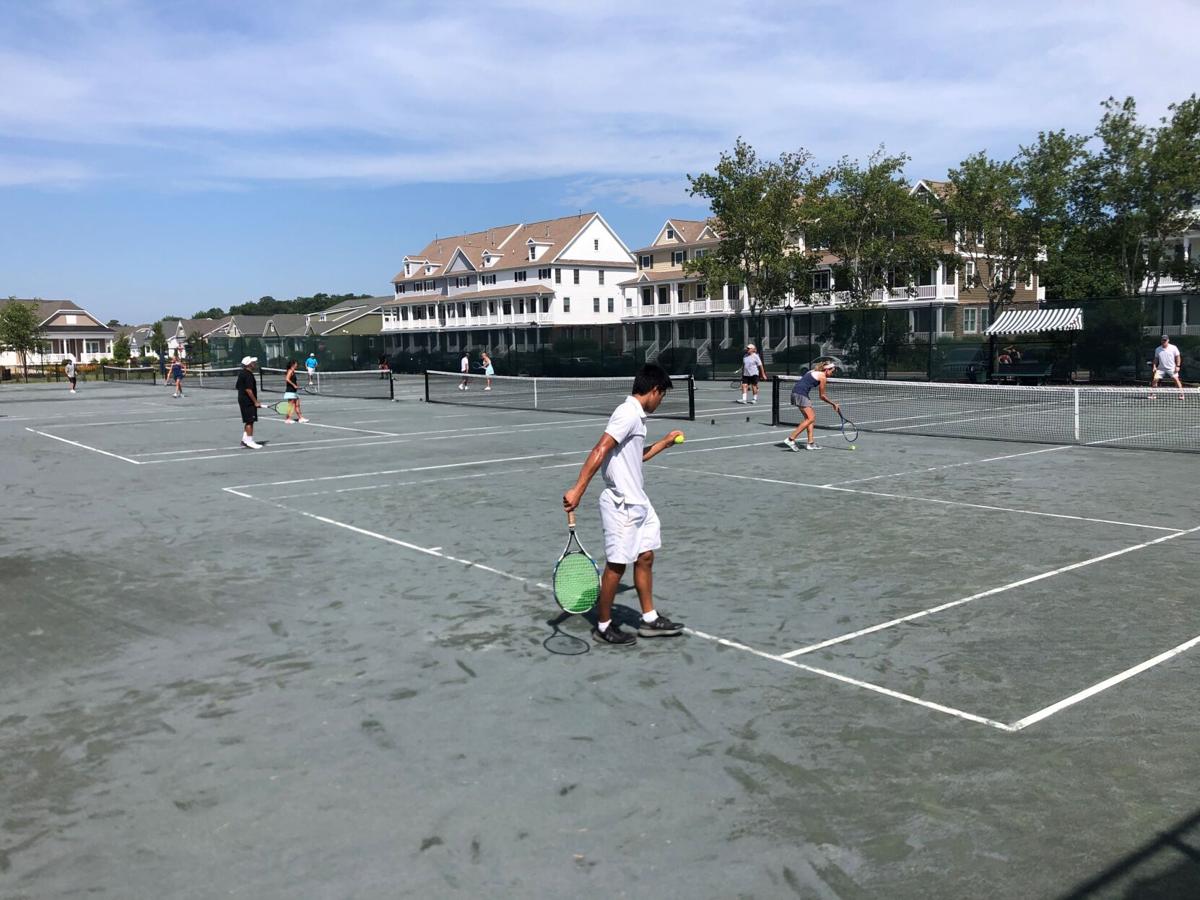 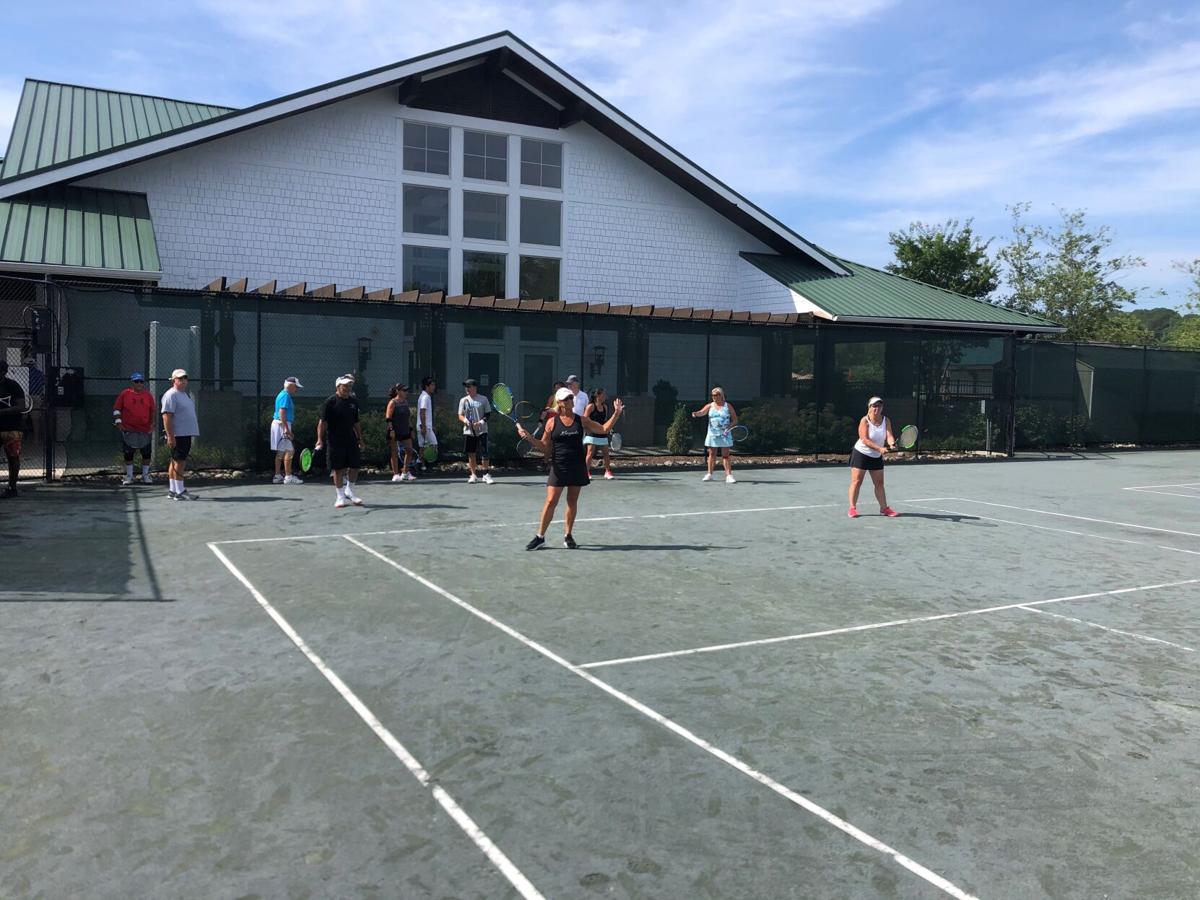 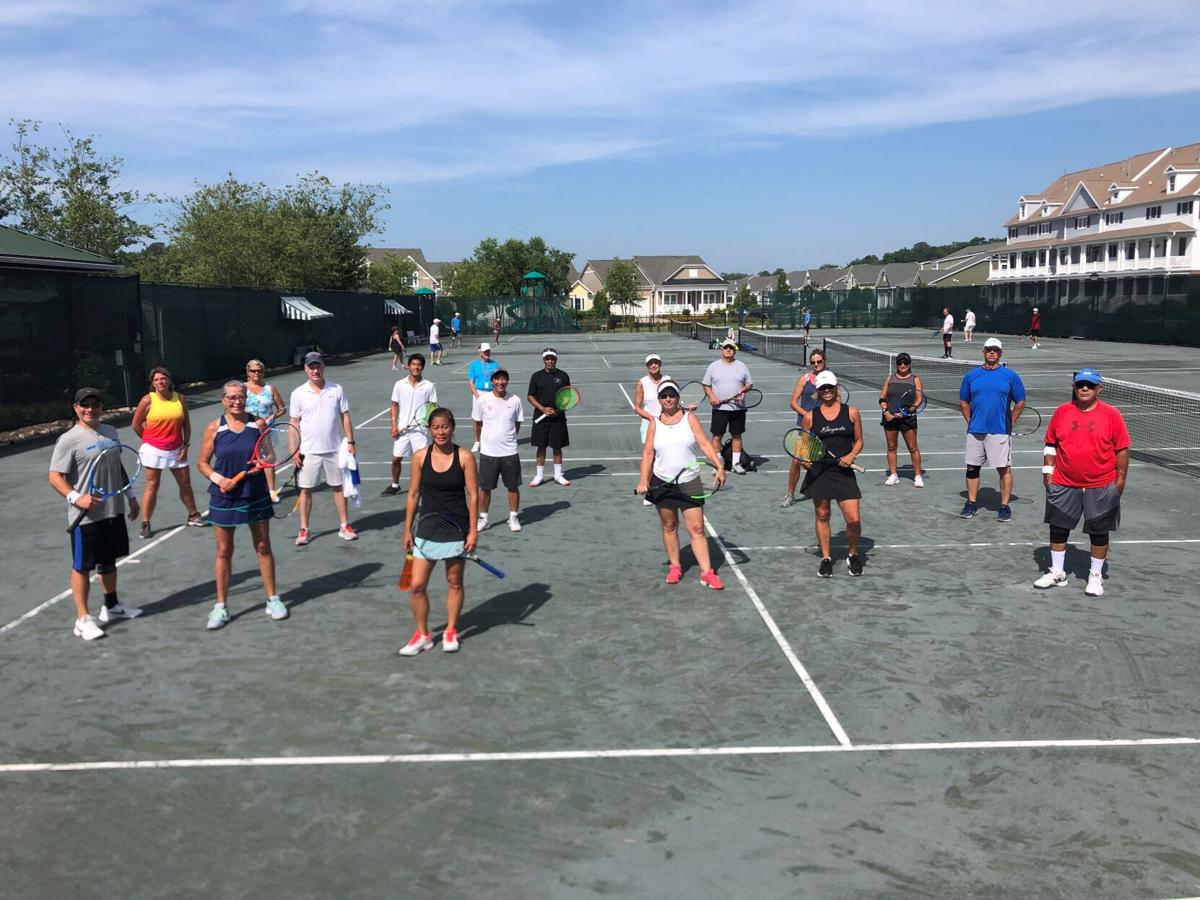 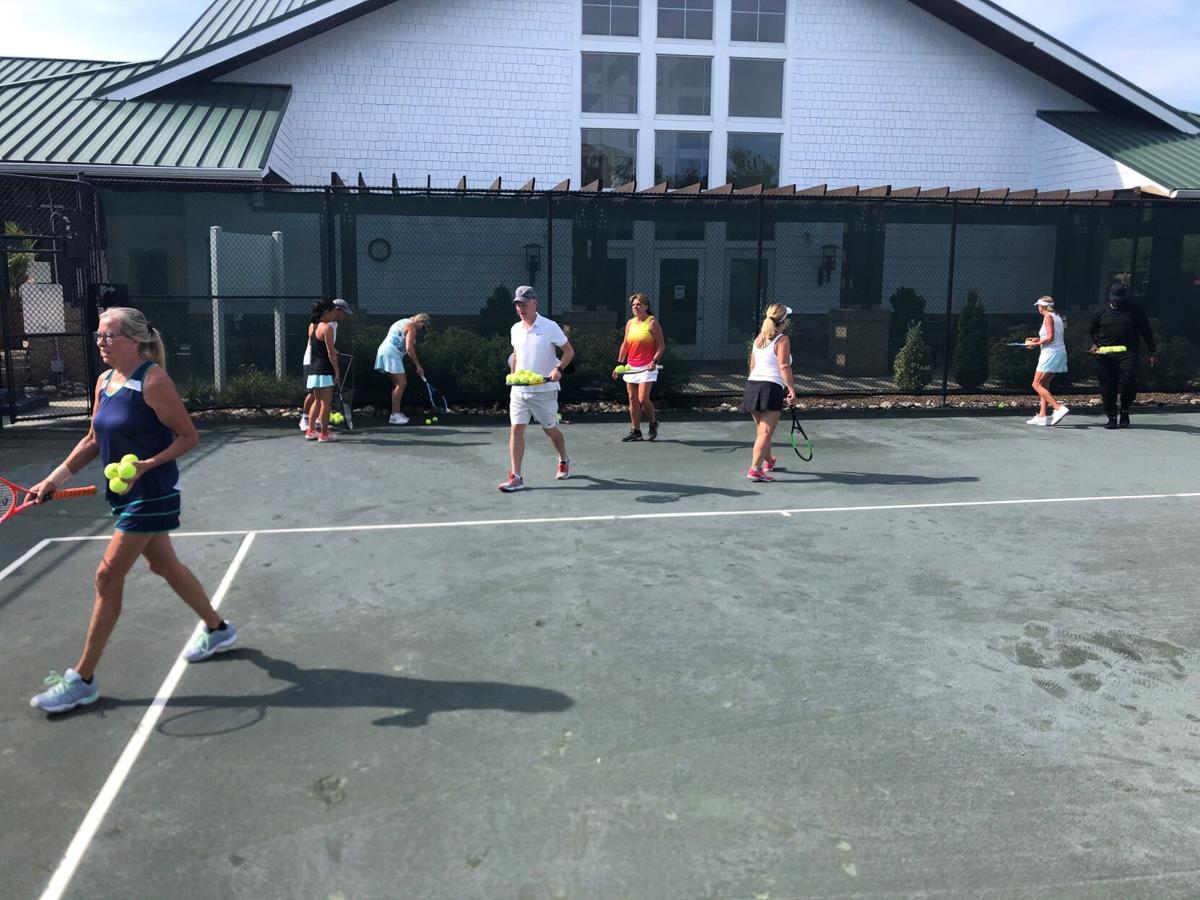 On Saturday, July 18, tennis and pickleball players filled the courts at Bayside Golf Resort in West Fenwick to raise funds and awareness for Samaritan’s Feet. Despite temperatures close to 100 degrees and 100 percent humidity, players still made it a point to play for those less fortunate worldwide.

Samaritan’s Feet’s founder Emmanuel “Manny” Ohonme was a boy given his first pair of shoes by a missionary from Wisconsin more than 30 years ago in Lagos Nigeria. He took those lessons of passion, hard work and believing in a dream, and got a scholarship to play basketball in the United States and earned bachelor’s and a master’s degrees.

He started Samaritan’s Feet in 2003 and has served 420 cities in 43 states in the U.S. and served 108 countries worldwide delivering more than 7.5 million pair of shoes.

Bayside Golf Resort has hosted this charity before, when Director of Racket Sports Marty Godwin first offered the event in 2009. The tennis and pickleball community were able to enjoy a social after the tennis and pickleball, with cold drinks and refreshments, and listened as Marty Godwin highlighted the work of Ohonme, his wife, Tracie, and Samaritan’s Feet, headquartered in Charlotte, N.C.

Bayside Golf Resort and its community this summer have raised funds and awareness for Charcot-Marie-Tooth Disease (CMT), St. Jude’s Children’s Hospital and Samaritan’s Feet, and has events planned for No Kid Hungry and Roxana Volunteer Fire Company.

This training session, I want to point out what I believe to be the most serious error by most pickleballers returning to the courts, because …