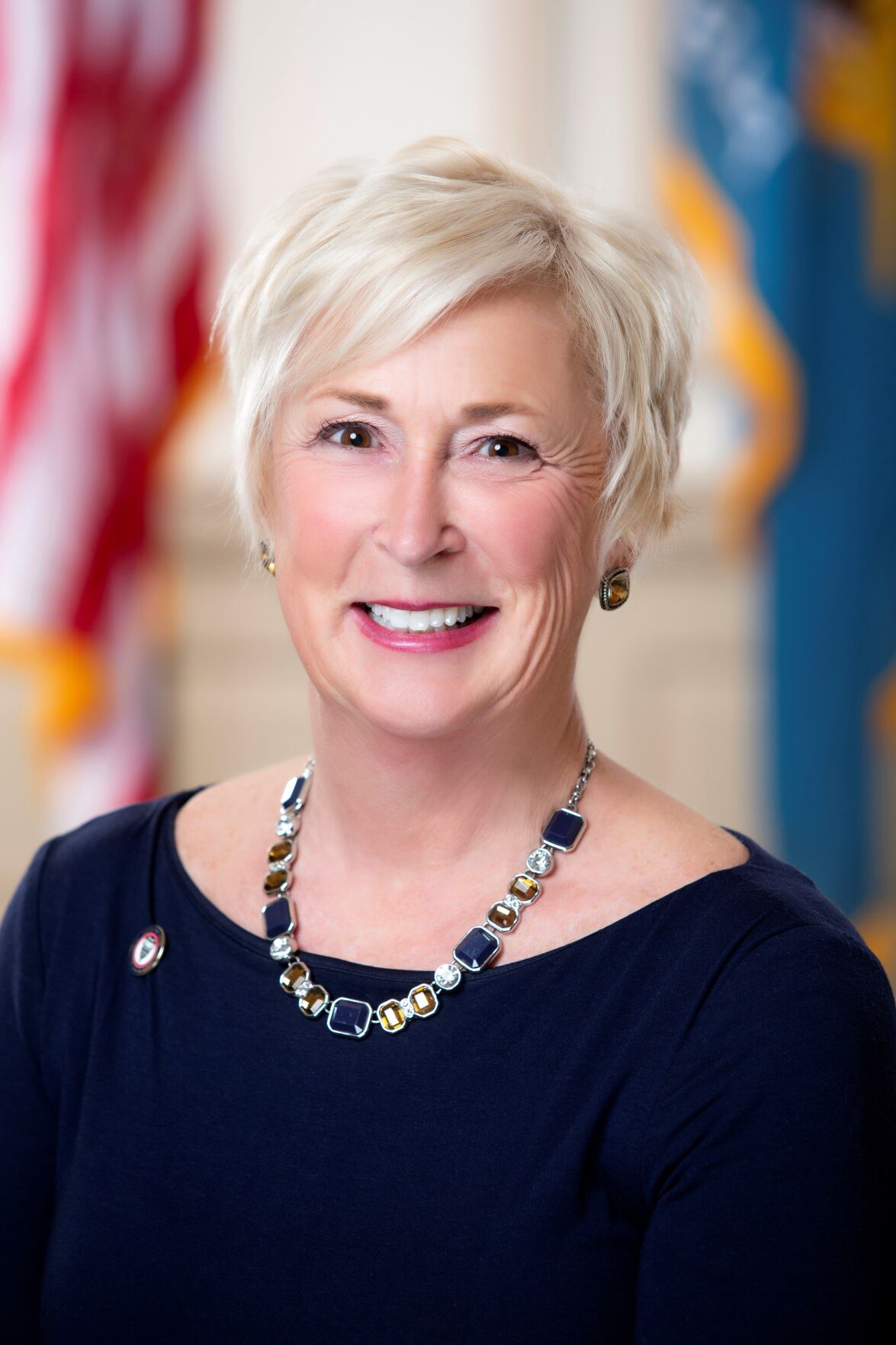 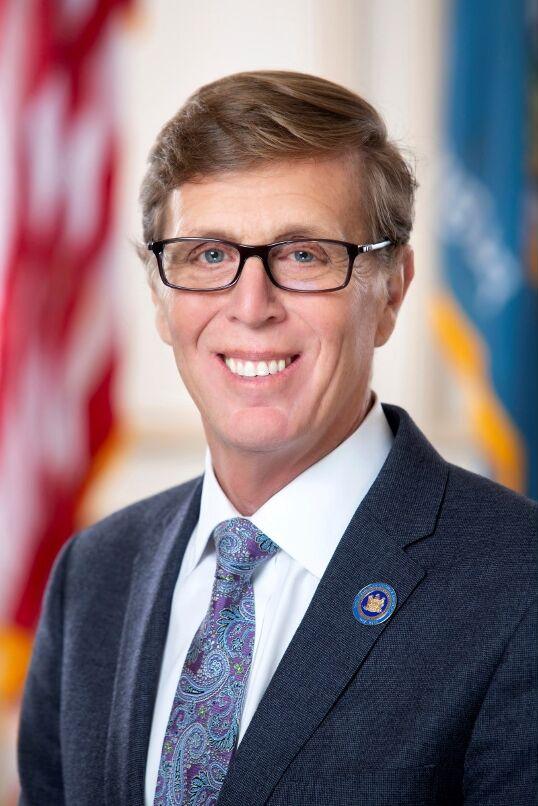 Recently, a controversial bill seeking to raise Delaware’s minimum hourly wage to $15 per hour was passed by the Senate and is currently pending consideration in the House of Representatives.

The state’s minimum wage was last raised about 18 months ago, when it was increased to $9.25 per hour — a higher rate than 27 other states and 28 percent more than the federal minimum of $7.25. If enacted, the new proposal (Senate Bill 15), would dramatically hike the hourly minimum by more than 62 percent in several large increments over a period of less than four years.

The minimum wage was created by Congress as part of the Fair Labor Standards Act in 1938. In part, the intent was to protect the well-being of employees. Delaware’s current minimum wage appears to meet this goal. A full-time (40-hour-per-week) minimum-wage worker would have an annual income of $19,240.

In 1938, the minimum wage was initially set at 25-cents per hour — equal to approximately $4.60 today. The minimum wage had its strongest purchasing power in 1968, when the hourly rate was $1.60 — the equivalent 2021 value of about $12.15. Yet, the proposal before the General Assembly would arbitrarily boost the government-mandated hourly minimum another 25 percent above its historic high-water mark.

Economic forces are both complex and dynamic. Hiking the minimum wage so radically over such a short period of time will have repercussions, reshuffling the deck and creating new winners and losers, but not necessarily resulting in an overall positive outcome for Delawareans.

The burden of meeting the new mandate will fall unevenly on businesses. Those that have a significant portion of their costs tied to minimum-wage labor are going to be the most impacted. According to federal statistics, the majority of minimum-wage workers are those involved in food preparation and service, retail sales and personal care.

Raising the minimum wage by more than 60 percent is not an isolated act. With entry-level workers making $15 an hour, wages for positions requiring more skill and experience will also have to increase, creating a ripple effect through the compensation structure of businesses, non-profit groups and government agencies. Any analysis of this proposal’s expense needs to recognize this reality.

Successful businesses are the ones that effectively manage costs. Dramatically increasing labor costs will cause business owners to adjust, translating to fewer positions and reduced hours.

According to a report issued by the Congressional Budget Office on a federal minimum-wage hike bill closely resembling Delaware’s measure, for every person raised out of poverty by the hike, 1.5 jobs would be lost.

Dozens of cities — such as Los Angeles, Seattle and Washington D.C. — have already mandated a $15 per hour minimum wage, providing valuable insights. University of Washington researchers studied the effect of the mandate on Seattle’s childcare businesses when it was only partially phased-in at $13 an hour. The study found that the most common response was to raise prices, and reduce workers’ hours and/or the number of staffers.

As reported in Forbes, a paper published by the American Economic Review concluded that the implementation of the $15 minimum wage hike in Los Angeles, Seattle, and San Francisco would result in respective employment declines of 3 percent, 2 percent and 1 percent. L.A. was most affected because it had the highest percentage of low-wage jobs. The study also found that those earning the least — workers whose wages were initially the furthest below the new minimum — were the ones most likely to experience job losses.

Further, a survey of leading U.S. economists commissioned by the Employment Policies Institute (EPI) found little support for a $15-an-hour minimum wage. Nearly three-quarters of the respondents opposed the mandate. The majority of surveyed economists believed a $15-per-hour minimum wage would have negative effects on youth employment levels (83 percent), adult employment levels (52 percent) and the number of jobs available (76 percent). And 8 out of 10 believed employers would hire entry-level positions with greater skills, reducing opportunities for unskilled workers.

Unskilled jobs are also likely to be lost to automation in the wake of minimum wage increases. A paper published by the National Bureau of Economic Research, based on 35-years of analyzed data, found that hiking the minimum “increases the likelihood that low-skilled workers in automatable jobs become unemployed or employed in worse jobs.”

If enacted, this proposal will not leave taxpayers unscathed. According to bill’s fiscal note, the new minimum wage, when fully phased-in, would increase State costs by approximately $3.7 million annually. However, this estimate does not include higher costs due to wage compression or state contractors using minimum-wage workers. The estimate also does not take into consideration higher expenses imposed on local schools and governments.

Small, local enterprises and non-profit groups will bear the greatest burden. The Office of Management & Budget should be tasked with compiling a report detailing these expenses prior to the bill’s consideration in the House. Before legislators casually redistribute the resources of Delaware’s private-sector job creators, they have an obligation to know precisely who is picking up the tab for their largess.

While a bill to raise the minimum wage in Delaware has passed the state Senate, the measure still must pass the state House of Representatives…