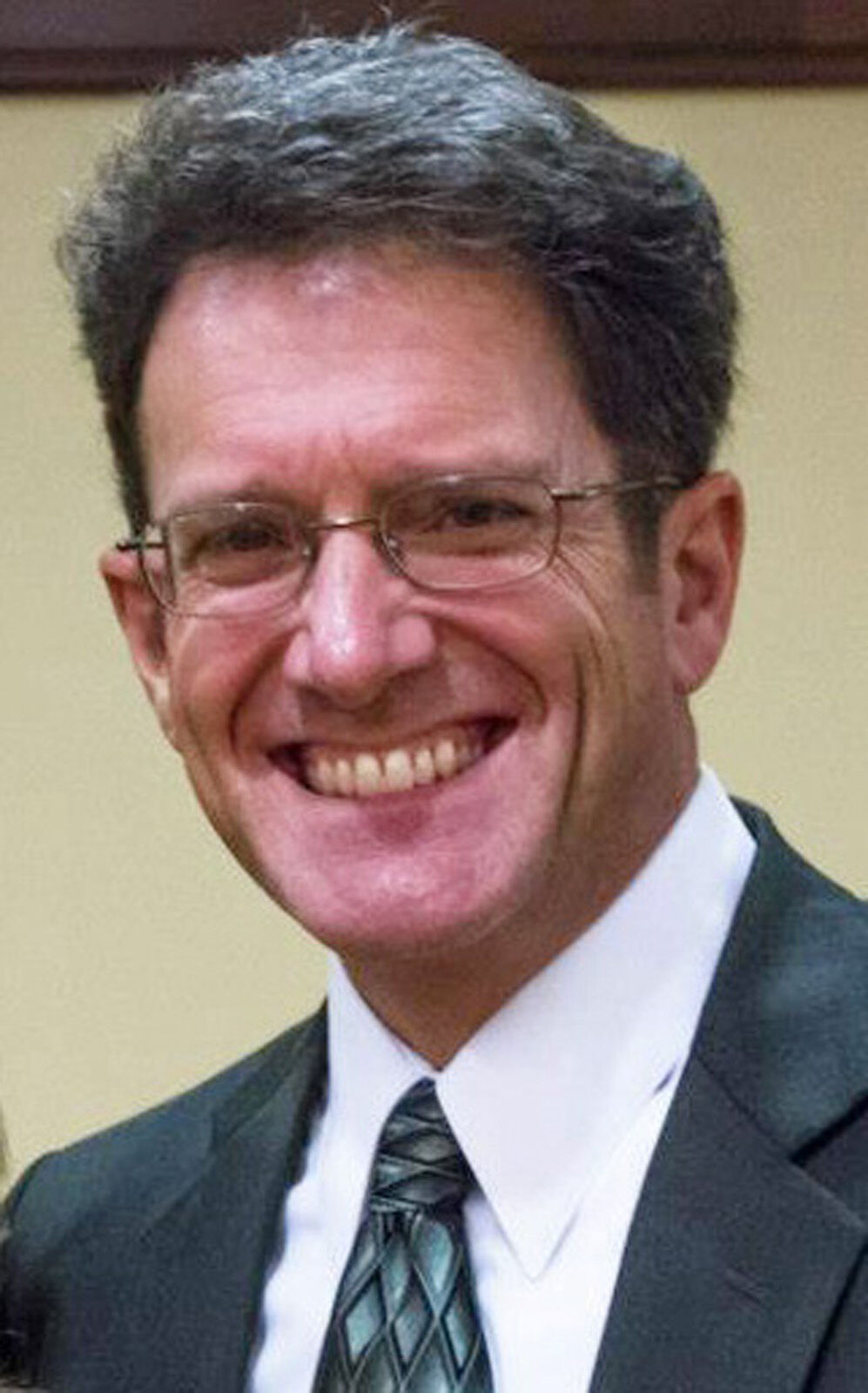 Bob Bryant has been named the new manager for the Delaware Coastal Airport in Georgetown.

The Sussex County Council this week welcomed Robert Bryant as the new manager of the Delaware Coastal Airport.

The outgoing manager, Eric Littleton, who took over in October last year, left to return to NASA’s Wallop’s Flight Facility, where he had previously worked as unmanned aerial systems’ airfield manager at the Mid-Atlantic Regional Spaceport.

Bryant, whose first day on the job was Monday, July 27, managed the Salisbury Regional Airport for 23 years before leaving in December 2016 to accept a position with GCR Inc., a contractor with the Federal Aviation Administration.

He was hired by Sussex County after being selected from four candidates, County Administrator Todd Lawson told council members during their Tuesday, July 28, meeting.

“He has been in the position, getting to know the personnel. He has worked with Jim Hicken, who returned temporarily during this transition. We are very excited to have someone of Bob’s caliber take over,” Lawson said.

“You are more than kind,” Bryant told council members.

“Mr. President and members of the council, my name is Bob Bryant and I am the new airport manager. I’m thrilled and I am excited and I am happy to be associated with the Sussex County airport,” he said.

“I bring to you 30 years in the field of airport management. My last 23 years were in the Salisbury Regional Airport, where we implemented over $60 million of capital improvements during that period,” including land acquisition and runway extension.

Councilman Samuel Wilson, who is set to retire, asked Bryant to work on extending the Sussex County runway, and Bryant said it is an item in the master plan.

He talked about runway improvements at the Salisbury airport from his first day on the job and they were finally completed years later, he said.

“Runway extension takes a lot of planning. They take a little bit of time, but they can be done,” he said.

Employing the campaign slogan “Change begins with action,” 26-year-old Hunter Hastings is running for a seat on the Sussex County Council, rep…