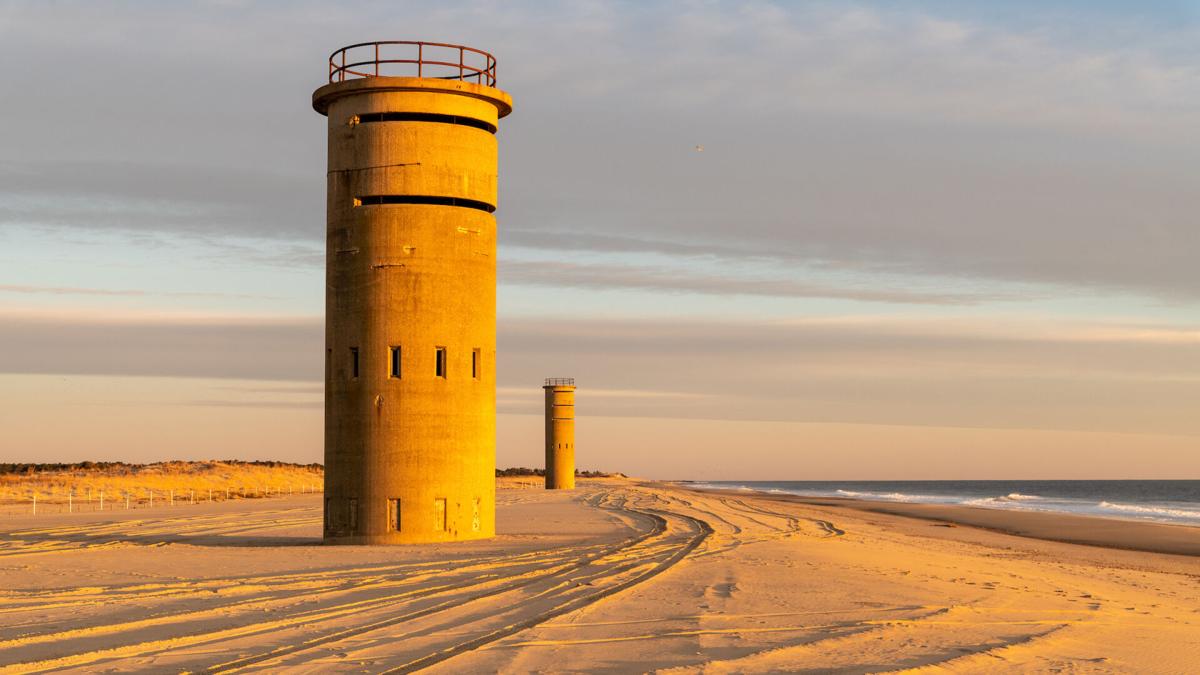 Delaware State Parks include a number of World War II-era fire-control towers along the Atlantic coast. Some of the towers have been restored for visitors, with Tower 3, south of Dewey Beach, to be renovated beginning this fall. 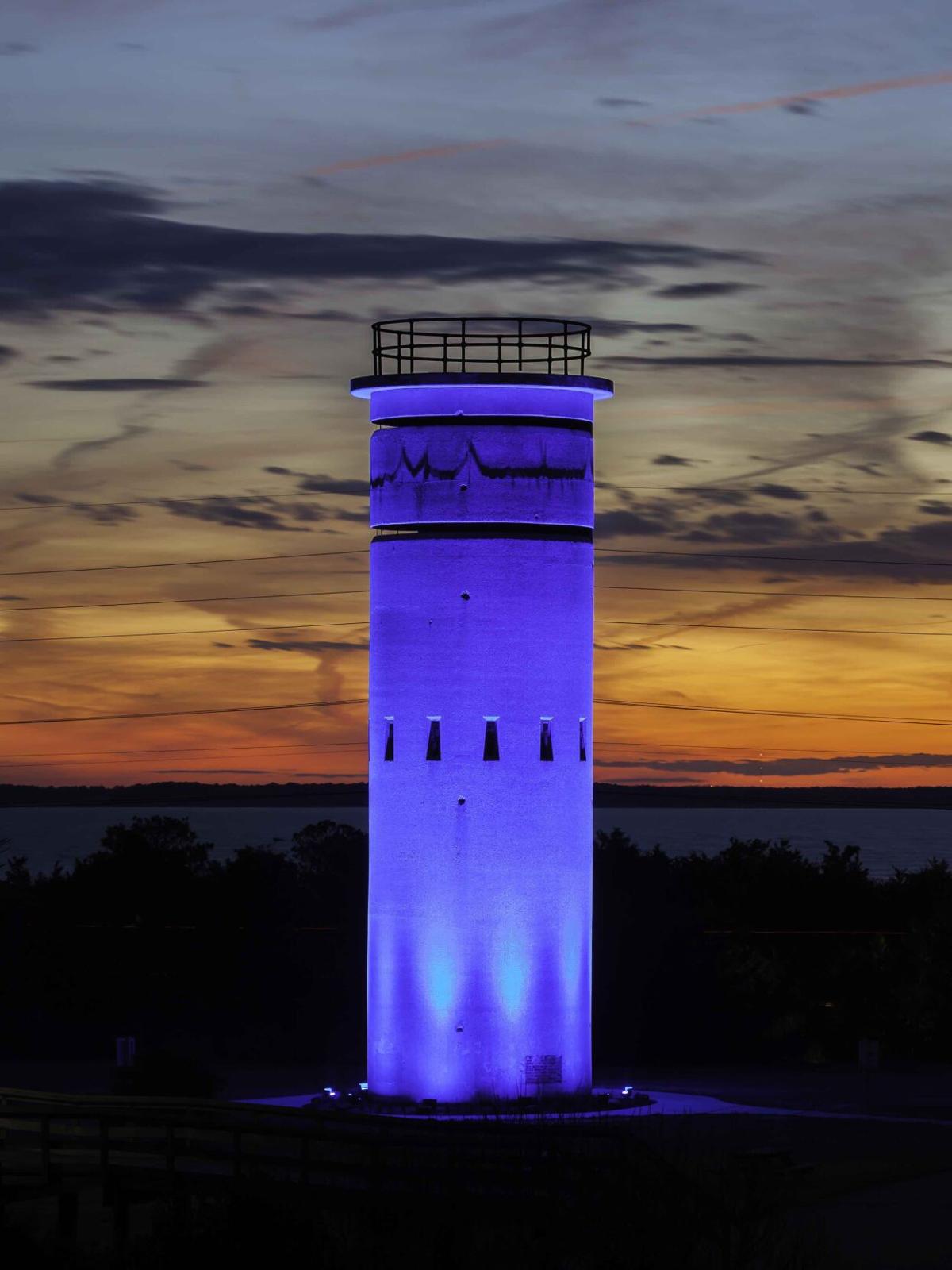 Some of the area's World War II-era artillery fire-control towers are being renovated as historic and tourist destinations.

The restoration of World War II artillery fire control Tower 3, located within Delaware Seashore State Park on Route 1, just south of Dewey Beach, will be moving forward this fall, with a projected completion of early summer 2022, after 15 years of fundraising and planning.

The Delaware Seashore Preservation Foundation (DSPF), along with its partners the Fort Miles Historical Association and Delaware State Parks, announced the plans this week.

“This effort would not have been realized without the support of many individual donors and foundations, Delaware state legislators and Delaware State Parks,” representatives noted.

“Opening Tower 3 to the general public will promote tourism, interpretive educational programs, and social events within Delaware State Parks and coastal Delaware,” organizers added. “Once restoration is completed, Tower 3 will serve as a tribute to armed forces veterans who have faithfully served our country, as well as those members who continue in service today.”

While the tower restoration is moving forward, additional funding is needed for site improvements, exhibits and signage to complete the overall project. To make a donation or to learn more about the historical importance of World War II fire control Tower 3, visit restorethetower.org.