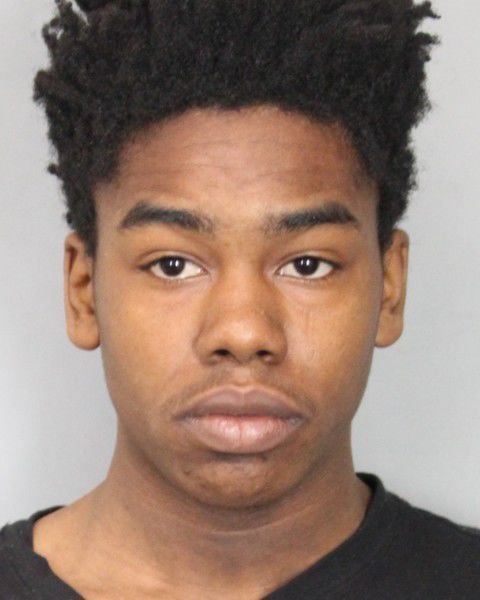 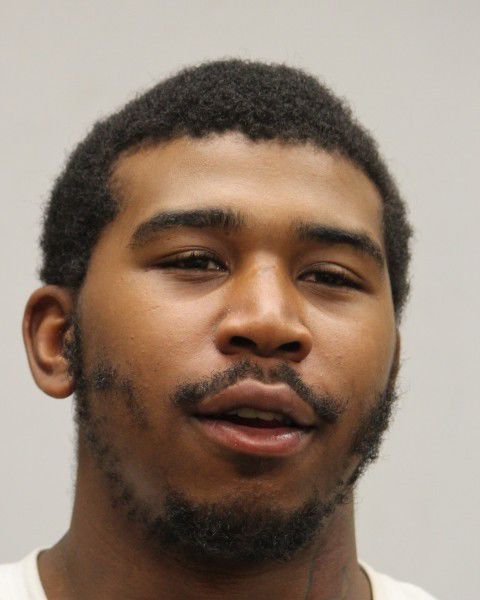 The Delaware State Police have charged three individuals after they falsely reported a shooting incident, according to police.

The incident reportedly occurred on April 6, at approximately 2 p.m., when troopers were dispatched to the area of Lynch Road and Daisey Road, Millsboro (near Gumboro), for a report of shots being fired. Upon arrival, three individuals were located inside of a vehicle, including; a 22-year-old female of Laurel, 18-year-old Brandon Jones of Selbyville, and 20-year-old Tycere S. Bryant of Laurel. Bryant was found to be suffering from a gunshot wound, according to police.

The initial statements provide to the police by all three individuals, indicated that a vehicle had driven by them and fired a shot as Bryant was standing outside the vehicle where he was subsequently struck, police said. Bryant was transported to the Peninsula Regional Medical Center in Salisbury, Md., with non-life threatening injuries. Also present in the vehicle during this incident was the female’s 1-year-old child, who did not sustain injury.

Further investigation allegedly revealed that the shooting had occurred with inside the vehicle. All three individuals later changed their statements indicating that there was handgun inside of the vehicle when it was accidentally discharged by Jones and struck Bryant, according to police. A .45-caliber handgun was reportedly later located behind Bayshore Church near a ditch off of Lynch’s Road.

Both Jones and the 22-year-old female where transported back to DSP Troop 4 in Georgetown, where they were charged.

Jones was arraigned before the Justice of the Peace Court and committed to the Sussex Correctional Institution on $120,000 cash only bond. He was charged with:

Upon Bryant’s release from the hospital, he will be charged with the following:

The 22-year-old female was charged with making false statement/filing false report (misdemeanor). She was arraigned before the Justice of the Peace Court and released on $1,000 unsecured bond.