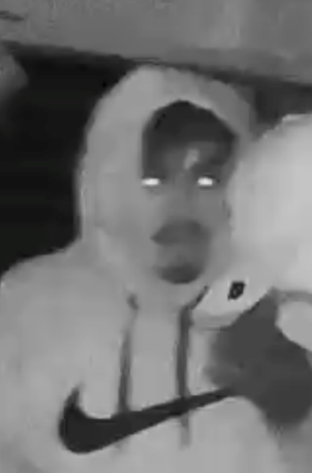 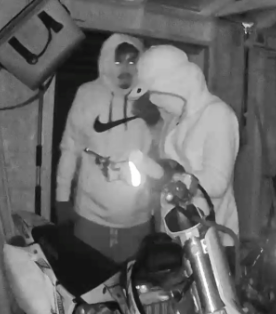 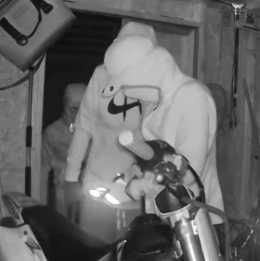 Delaware State Police are asking for the public’s assistance in identifying suspects who are wanted in connection with a burglary.

Police said the incident occurred on Sept. 7, around 2:37 a.m., when three unknown suspects entered a shed in the 30000 block of Sandy Landing Road. Upon the trooper’s arrival, it was discovered that forced entry had been made to the door of the shed by using bolt cutters. Once inside, the suspects removed two motocross-style bikes, police said.

Anyone with information regarding the identity of the pictured suspects or incident is being asked to contact DSP Troop 4 at (302) 856-5850. Information may also be provided by calling Delaware Crime Stoppers at 1-800-TIP-3333 or via the internet at http://www.delaware.crimestoppersweb.com.