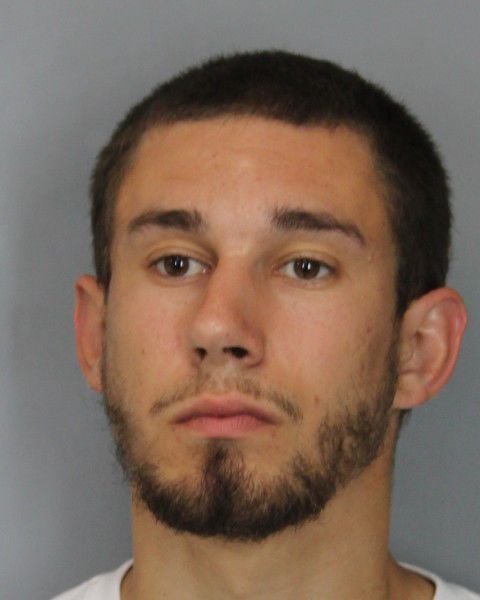 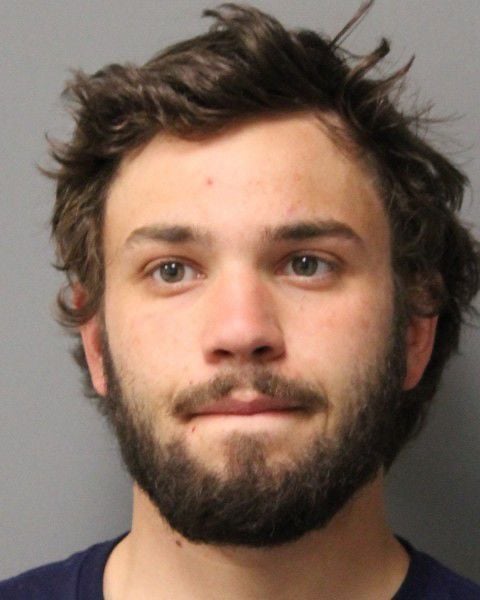 The Delaware State Police this week arrested 22-year-old Ryan T. Crowson and 22-year-old Tanner C. McElwee, both of Millville, in connection with a robbery that left a 25-year-old man hospitalized.

The incident occurred on April 24, around 10:16 p.m., when a male victim and a female acquaintance reported they had been in the area of Washington Avenue and Polly Branch Road near Selbyville when they were approached by two male suspects who both had their faces concealed with cloth coverings.

The location of the incident was later determined to have been in the parking lot at the Hickory Tree Apartments in Selbyville. Through further investigations, DSP troopers identified Crowson and McElwee as suspects.

A search was conducted at Crowson’s and McElwee’s residence on Tributary Lane, and the handgun that was potentially involved in the incident was recovered, police said.

Crowson and McElwee were transported back to Troop 4 where they were charged.

Crowson was charged with Robbery First Degree and Conspiracy Second Degree, and was committed to the Sussex Correctional Institution on $22,000 secured bond. McElwee was charged with Robbery First Degree, Assault First Degree, Possession of a Firearm During the Commission of a Felony, Possession of a Firearm by a Person Prohibited Prior Violent Crime or Felony, Aggravated Menacing and Conspiracy Second Degree. He was committed to Sussex Correctional Institution on $75,000 cash-only bond.