You have permission to edit this article.
Edit
Home
News
Lifestyle
Opinion
Sports
Obituaries
Classifieds
Share This
1 of 4 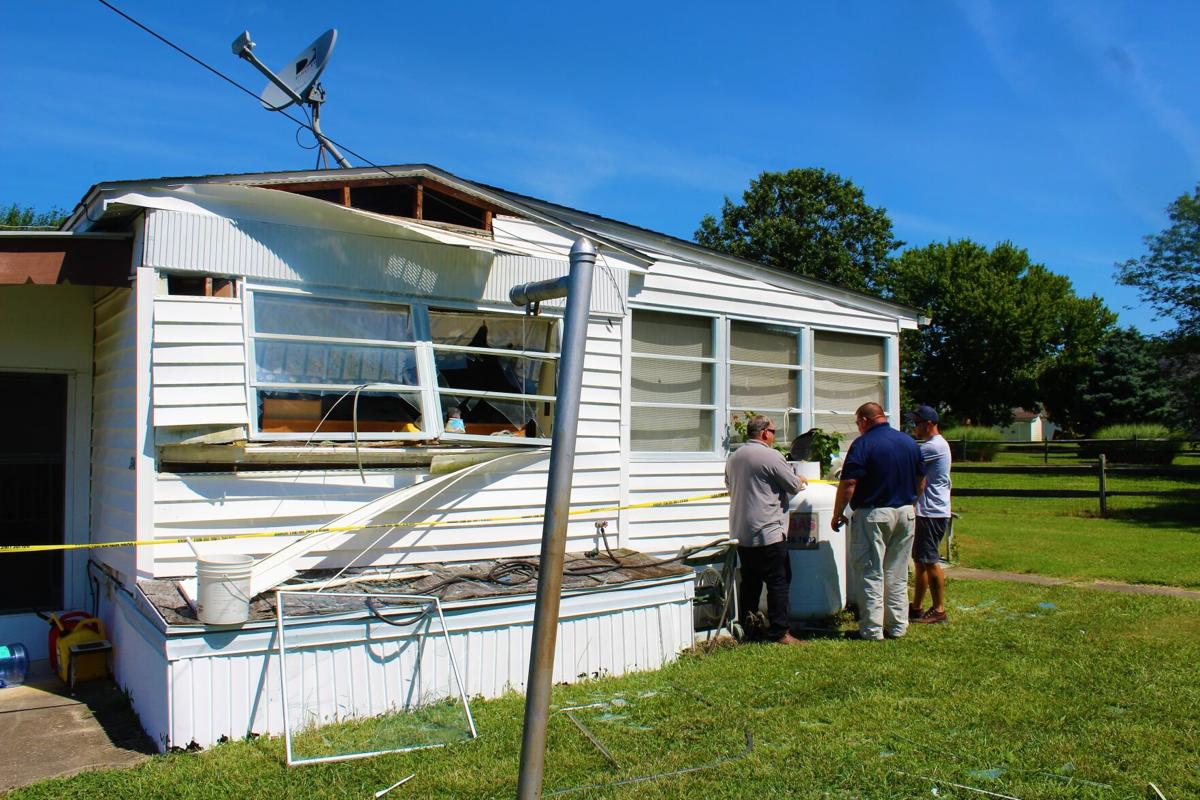 Fire official examine the fuel source for an explosion that injured the resident of this mobile home on July 14. 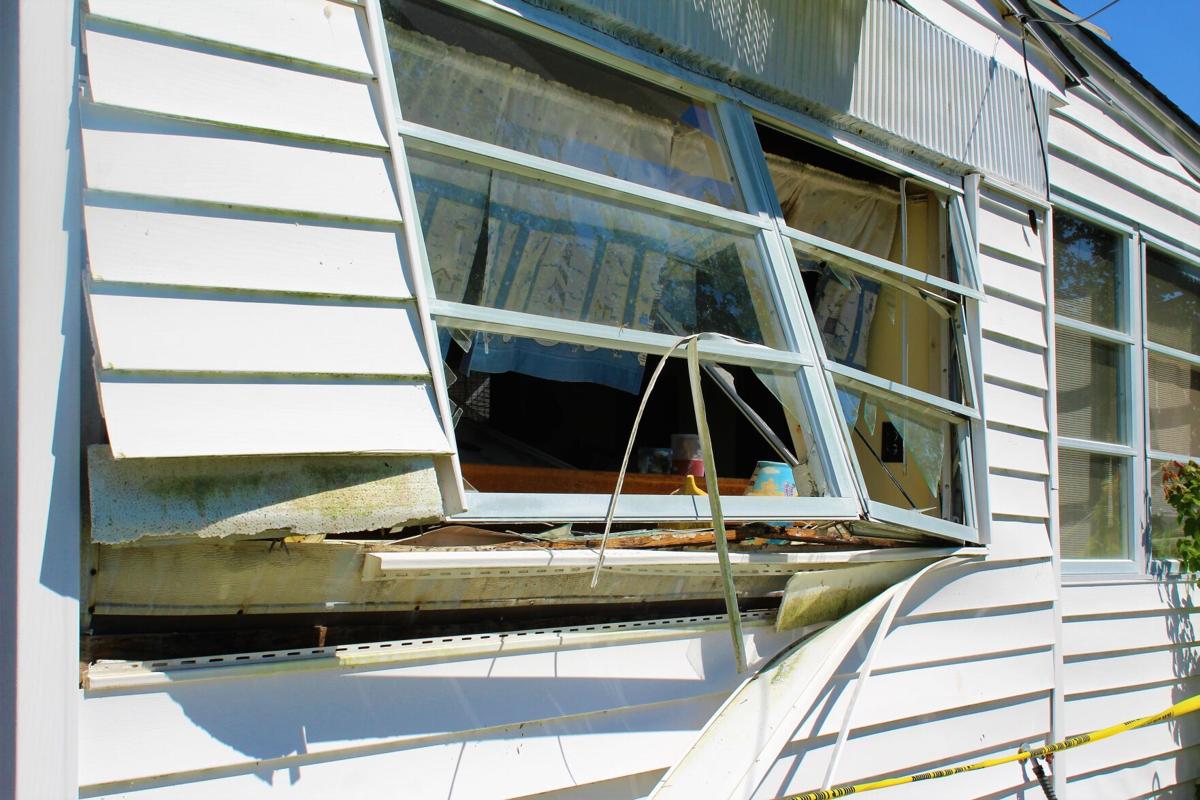 Damage from the July 14 explosion, which occurred while the resident was working on a gas-powered stove inside, is estimated at $10,000. 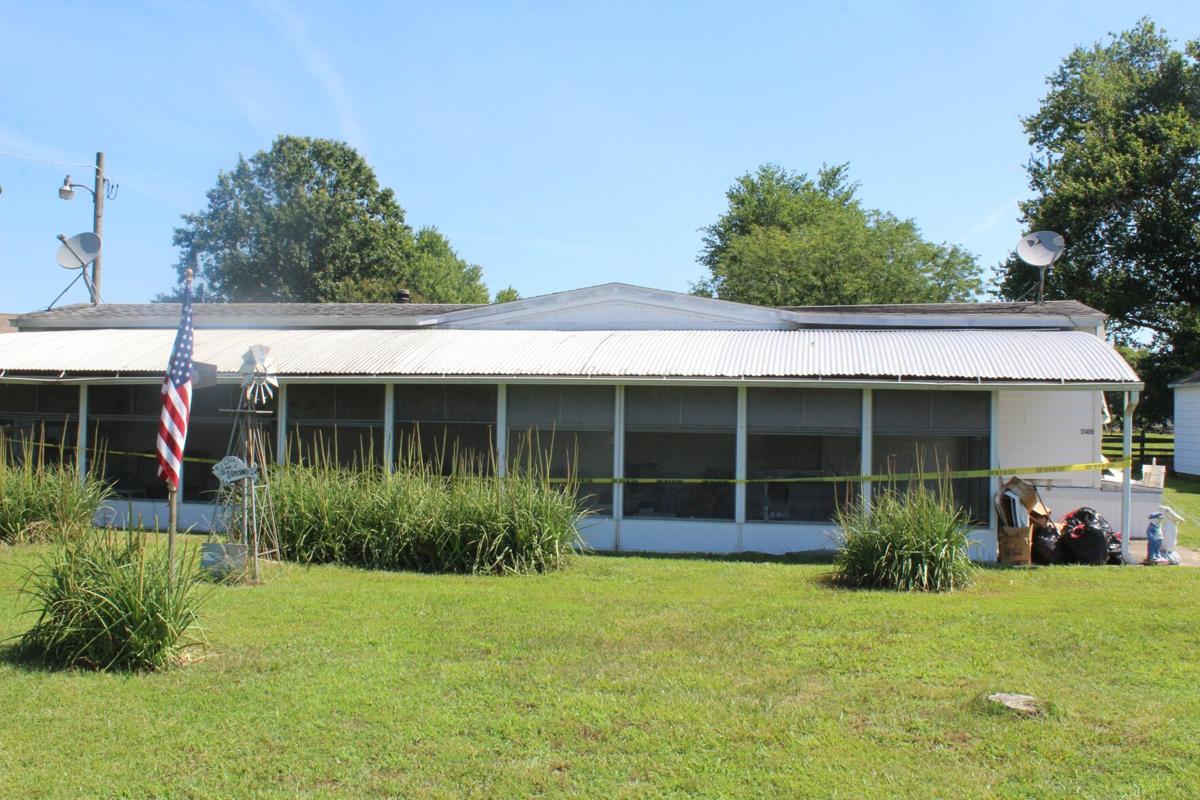 Fire officials cordoned off this Banks Acres home on July 14, after an explosion damaged the home and sent its resident off for treatment of burn injuries. 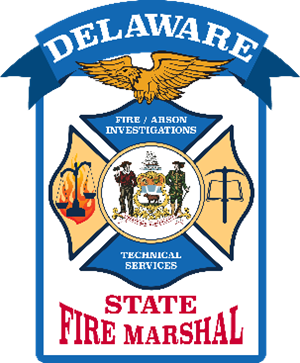 The Delaware Office of the State Fire Marshal this week was investigating an explosion that heavily damaged a home near Ocean View on July 14.

State fire investigators were called to the scene and performed an investigation to determine the origin and cause of the explosion, which, they said, was determined to have originated in the interior of the home, caused by the accidental ignition of gas at a stove while the occupant was conducting maintenance on the stove.

The 62-year-old male occupant escaped and was transported to Crozer Chester Medical Center in Chester, Pa., in stable condition, for treatment burn injuries to his hands. There were no other reported injuries, according to OSFM.