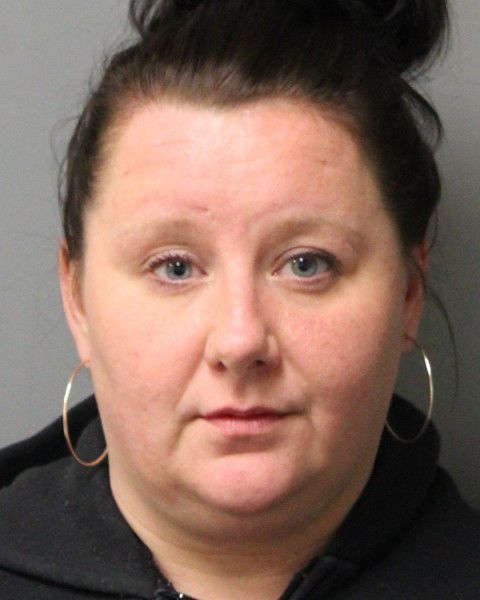 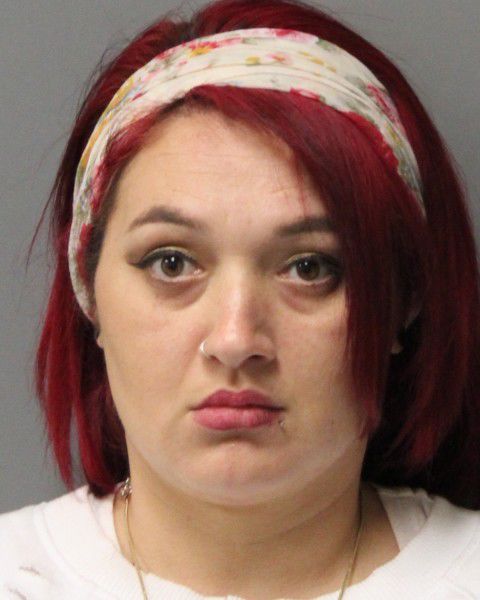 The Delaware State Police this week arrested a Dagsboro woman and a Dover woman on charges including aggravated menacing after a domestic-related incident on March 15 near Millsboro.

According to police, around 5:09 p.m. on March 15, troopers were dispatched to Laurel Road, Millsboro, in reference to a domestic incident in progress. Upon arrival, they said, troopers learned that 39-year-old Erica M. Parks of Dagsboro and her friend 36-year-old Crysta D. Adkins of Dover has allegedly gone to the residence and engaged in an argument with Parks’ 40-year-old husband.

Subsequently, the vehicle was observed traveling on Main Street and a traffic stop was initiated. Parks and Adkins were taken into custody without incident, police said, and transported back to Troop 4 where they were charged.

Parks was charged with Possession of a Deadly Weapon During the Commission of a Felony, Aggravated Menacing, Assault Third Degree and Offensive Touching. She was released on $22,000 unsecured bond.

Adkins was charged with Possession of a Deadly Weapon During the Commission of a Felony, Aggravated Menacing, Conspiracy Second Degree, Assault Third Degree and Offensive Touching. She was released on $27,000 unsecured bond.

Lessons from the modern phone life