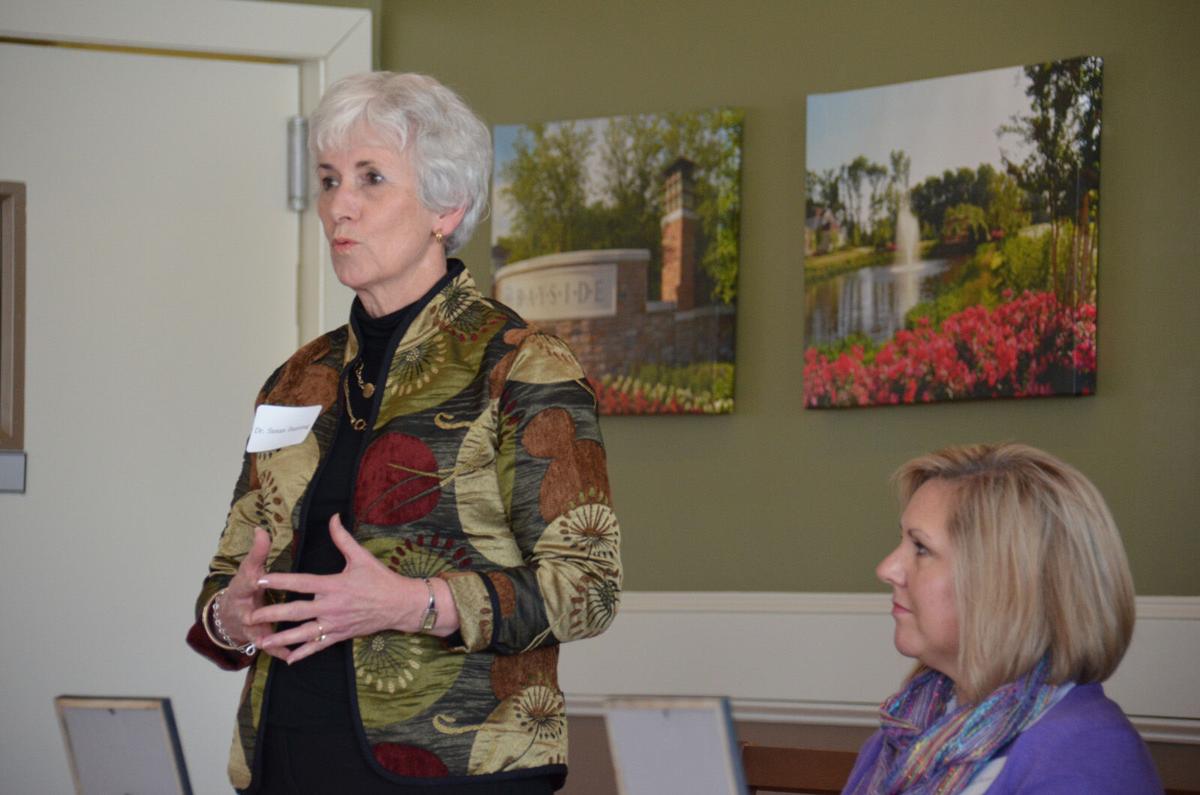 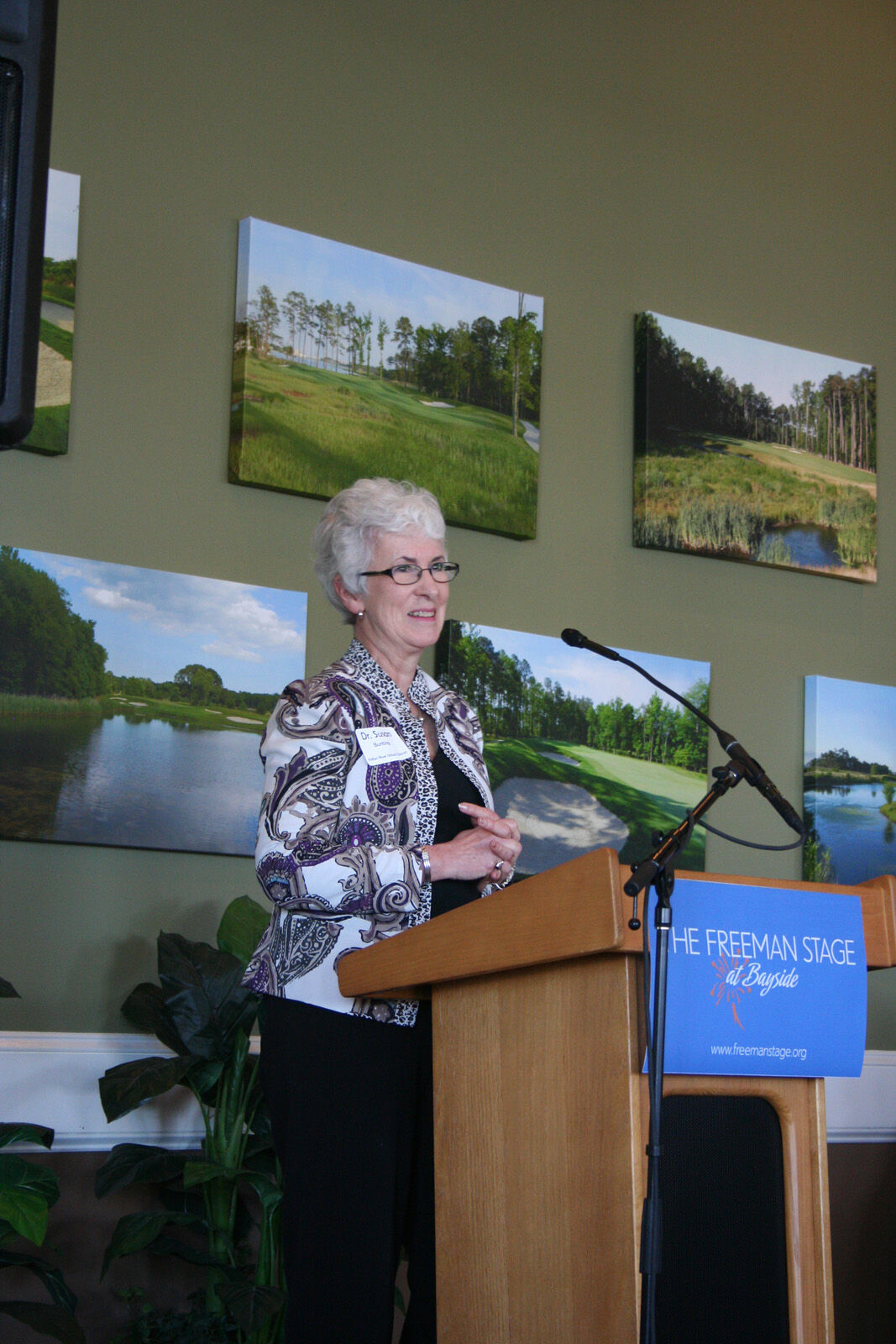 Susan Bunting will retire in December from leading the state's Department of Education. 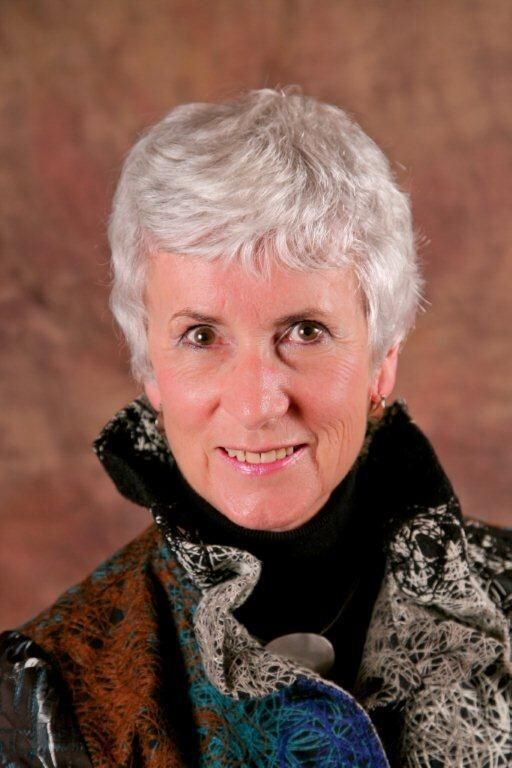 Gov. John Carney on Wednesday announced that Secretary of the Delaware Department of Education Susan Bunting will leave her position at the DOE in December, after nearly five decades of service in Delaware public education.

Secretary Bunting, who was confirmed in that role by the Delaware Senate in January 2017, had spent the previous four decades in the Indian River School District. She began her Indian River career in 1977 as a language arts teacher and later led the district as superintendent from 2006 to 2017, during which time she was named Delaware Superintendent of the Year.

Bunting has not announced her next steps but said she intends to remain involved in educator training and development. Her successor has not yet been named.

“Dr. Bunting is respected across our state, and no one was better suited to lead the Department of Education over these past five years,” said Carney. “Susan has spent a lifetime dedicated to public education in Delaware, and the people of our state have been lucky to have her at the helm. No one has made a bigger impact than Susan on preparing the next generation of Delaware educators and helping them grow into effective teacher-leaders.

“Most importantly, I want to thank Susan for her tireless dedication to Delaware’s students, especially those most in need. Her public service and dedication to the success of all Delaware children is unmatched.”

During her tenure at the Department of Education, Bunting oversaw the creation and expansion of Opportunity Funding, Delaware’s first weighted student funding program. The program targets support for low-income and English-learner students.

“She transformed the Department of Education into an agency focused on supporting educators and schools,” officials said.

Over the past 19 months, Bunting also oversaw the department’s efforts to vaccinate thousands of educators and childcare providers, while helping districts and charter schools continue to educate children during the COVID-19 pandemic.

Before her confirmation in 2017, Bunting led Indian River School district, one of the state’s largest school districts, serving more than 11,000 students. After teaching in Maryland for several years, she joined Indian River in 1977 as a middle-school language arts teacher.