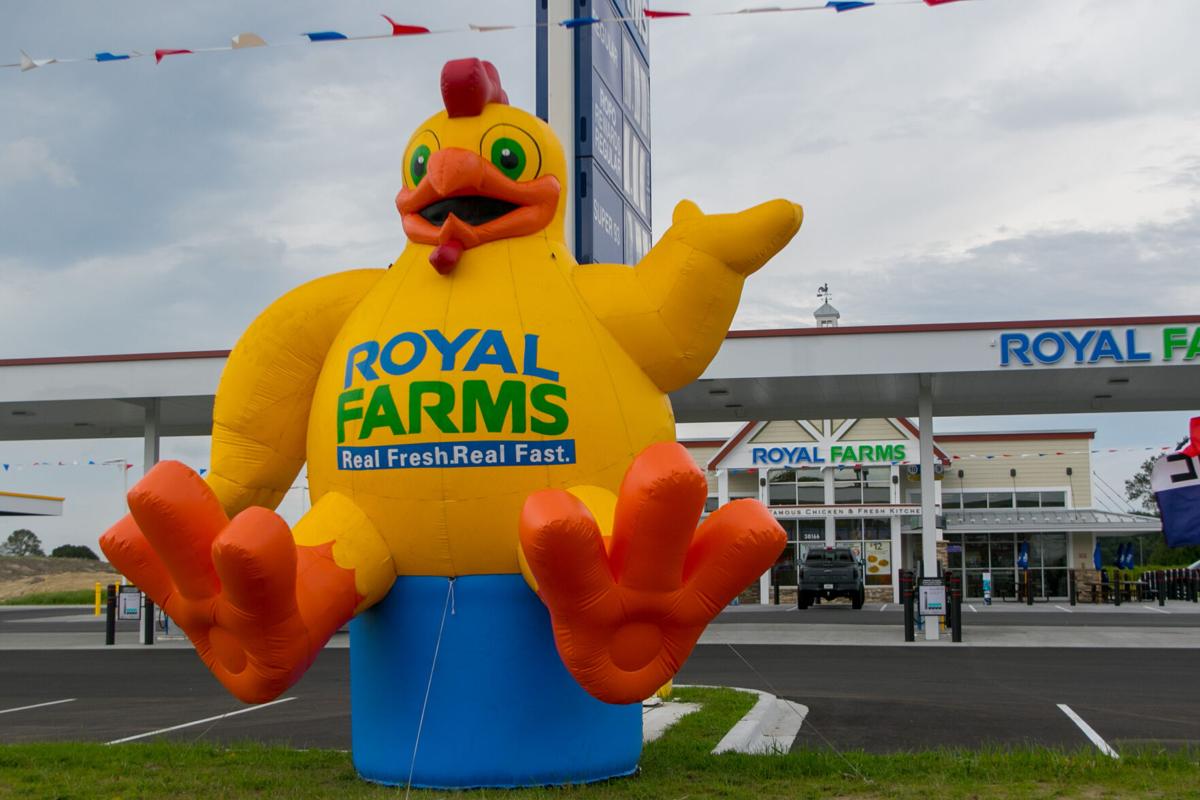 A new Royal Farms gas station and convenience store opened in early September of 2020 at the southwest corner of DuPont Boulevard (Route 113) and Cemetery Road. 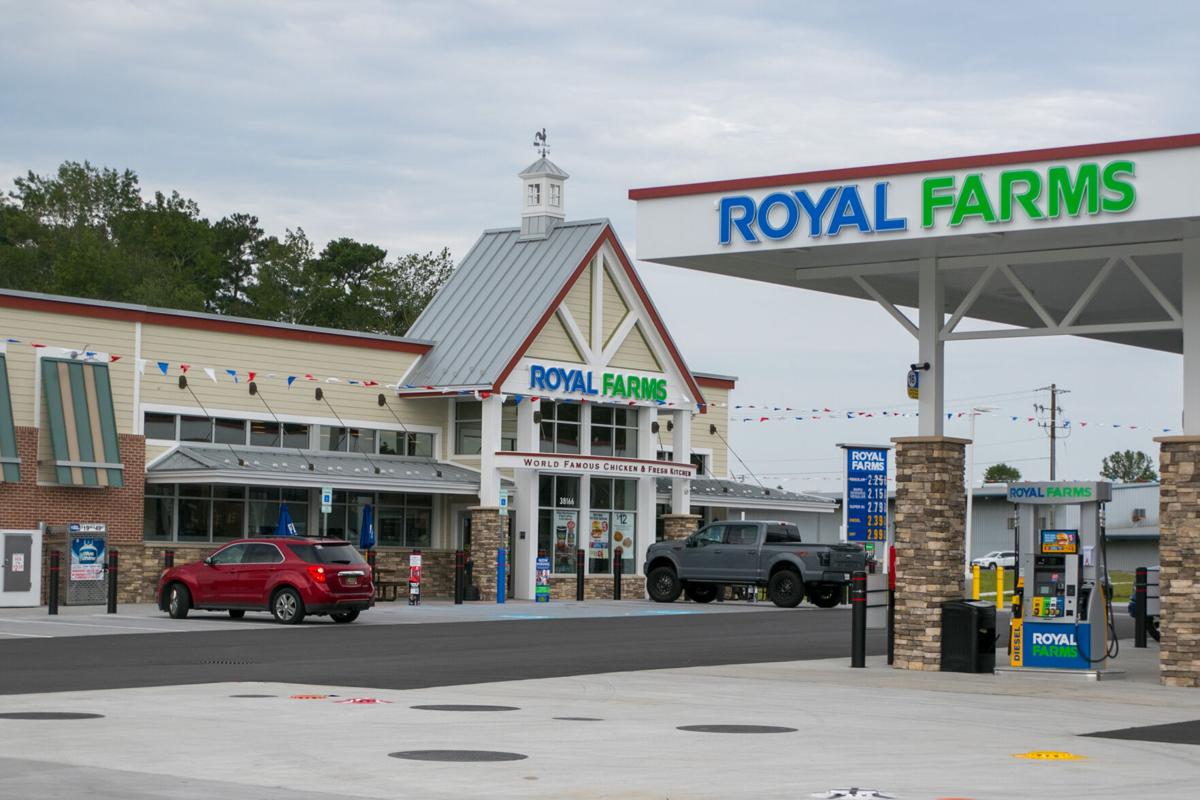 A new Royal Farms gas station and convenience store opened in early September of 2020 at the southwest corner of DuPont Boulevard (Route 113) and Cemetery Road.

Sullivan’s Landscaping is looking to expand in the coastal region, to reduce travel time from their Milford headquarters. At the Sept. 14 council meeting, Joel Sullivan of Coy Investments described the 32-year-old small family business that has grown significantly in the last several years, to about 90 employees.

“We’ve been looking for an opportunity to invest in a town closer to the communities that we’re serving,” Sullivan said.

The town council granted a conditional use to operate a commercial landscape management company (including snow removal) on a 10.65-acre plot in the R-2 Residential zone on the west side of town. The property is between Cemetery Road, Blueberry Farm Road and Cypress Road at Tax Map ID 533-16.00-41.00, and under contract for purchase (owned now by trustee Evelyn A. Evans.)

In the future, the company hopes to add a lawn-and-garden center nearby.

It will operate from 6 a.m. to 8 p.m. Monday to Saturday (with no limitations for snow-removal service). The shop will have 10 to 12 employees at first. Although Sullivan didn’t flat-out promise to hire new, local employees right now, the location will benefit the existing staff who currently commute to Milford from southern Delmarva.

What made this situation a little tricky for the applicants was that they would have preferred to rezone the whole property to a more appropriate commercial zone. However, the Town of Selbyville — already running behind on writing their Ten-Year Comprehensive Plan update — is still awaiting state approvals on the final draft. The plan was done in March and approved by the Office of State Planning Coordination in August. Now they’re just awaiting the governor’s signature. The COVID-19 pandemic has caused approval delays.

Typically the plan is mostly a guideline. But the zoning maps do carry the weight of law, and they will require state approval before the Town can allow more changes.

Several other properties have been waiting for the opportunity to rezone, said Town Manager Stacey Long.

Also that night, Miguelangel Tattoo Art was granted a conditional use to relocate from 5 W. Church Street to 11 W. Church Street (owned by Rickards Real Estate Delaware LLC at Tax Map ID 533-16.16-8.00). Moving from the second floor to a larger first-floor unit should allow business owner Miguelangel Garcia to provide better customer access in the Historic Business District. Hours will remain the same, and the state approved the other necessary health and business permits.

In other Selbyville Town Council news:

• The council is interested in annexing 3.88 acres owned by Ronald H. and Josephine B. Hamblin along Lighthouse Road (tax map ID 533-18.00-35.01) into Selbyville and the R-4 Residential district. The public hearing will be held at the start of the Oct. 5 council meeting.

• The police will host National Prescription Drug Take Back Day on Saturday Oct., 24, from 10 a.m. to 2 p.m. The many locations include the Selbyville municipal building and the CVS near Bayside on Route 54. To be accepted are: over-the-counter medications; liquids and creams in their original containers; vape pens or other e-cigarette devices, only after the owner removes the batteries from the devices. Syringes and sharps will not be accepted due to the risk of blood-borne pathogens.

• The new Royal Farms gas station and convenience store also opened a few days before the meeting. The celebratory inflatable chicken was still visible along Route 113.

• Sewer plant maintenance will cost some money this month, including $16,700 for an automated staff notification system. Council Member G. Frank Smith III said it wasn’t originally appropriated for the budget, but because it’s necessary maintenance, he planned to proceed without a motion and vote from council.

• One of the new code enforcement officers, Charlie Herbert, was introduced to council and encourages the public, “If anybody has any questions or concerns, please call the office. … Don’t hesitate.”

The Selbyville Town Council’s next monthly meeting will be Monday, Oct. 5, at 7 p.m.

The Selbyville Town Council and its committees have begun meeting in person again, sometimes with protective face masks and sometimes without.…

Bethel Road to close for replacement of crossroad pipe