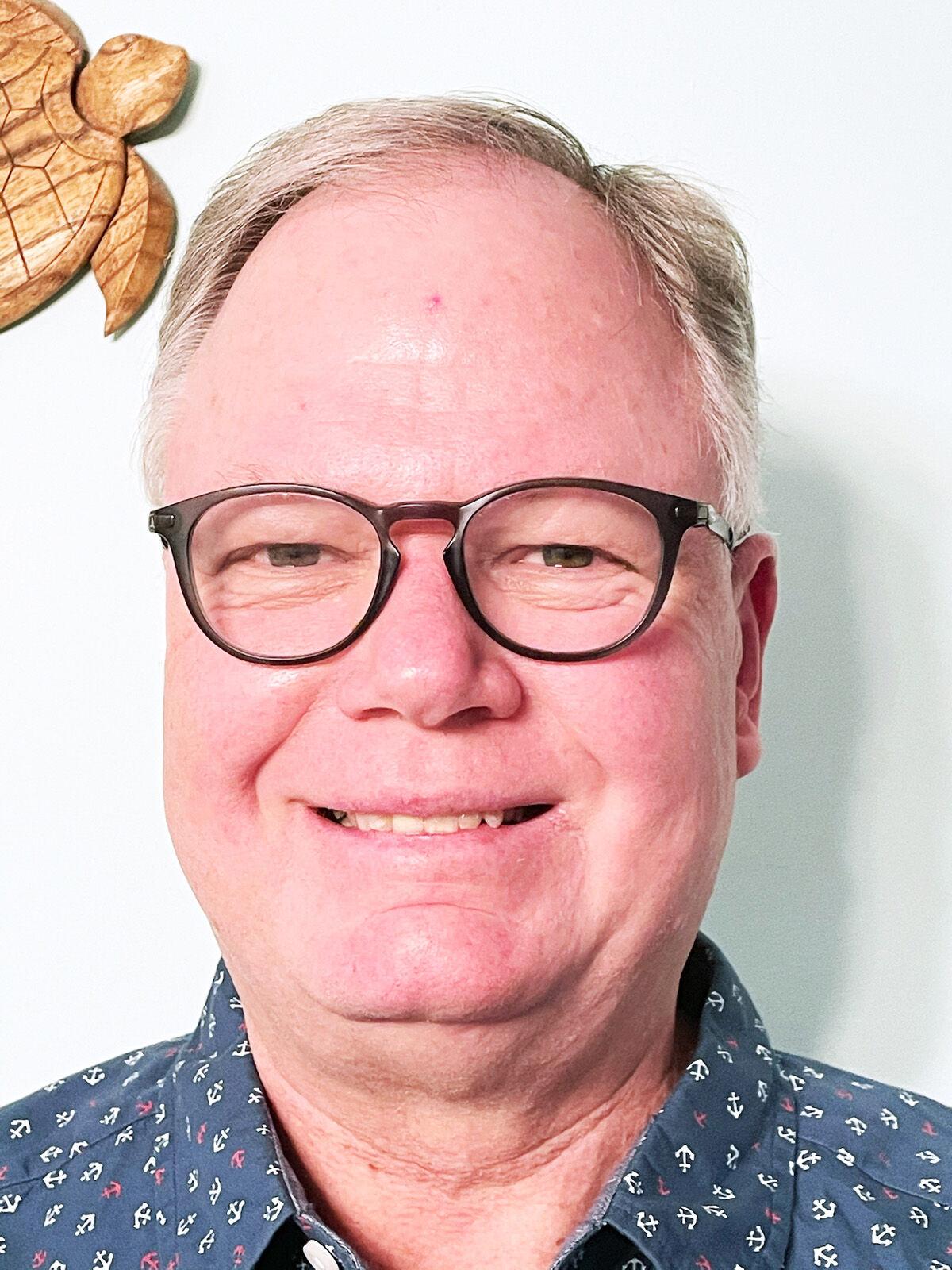 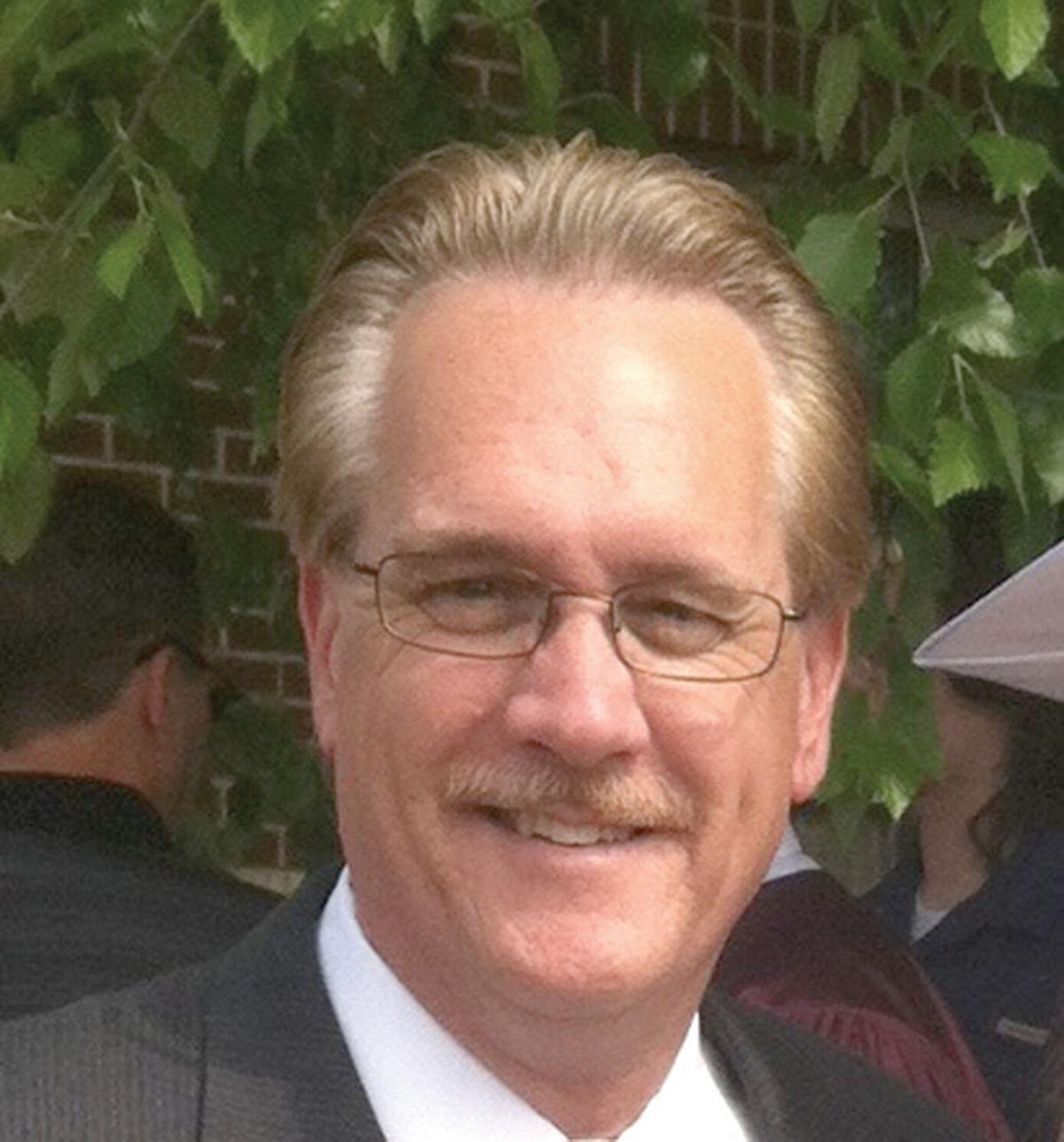 The first candidate has filed for the District 4 seat on the Ocean View Town Council being vacated by Councilman Bert Reynolds, who is not seeking a second term.

Donald Walsh, 65, who has served on the Towns’ Board of Elections and Board of Adjustment, said current town officials have “made some adjustments as far as different people in the governing body, and I feel their decisions are very good.”

“It’s a community that’s aging. The population in Ocean View — 50 percent-plus is over 60 years old. We need to take a look at that population, whether it’s sidewalks, events, busing or any kind of thing moving forward,” he said.

A native of the Philadelphia area, Walsh is retired from work as a supermarket manager for chains in Maryland, Delaware and Pennsylvania.

“You wear many hats as a store manager. You develop people. You are proactive in solving problems. You learn to be diverse. You learn to solve problems. You have the ability to grow and develop your business. I want to continue to watch this town grow,” he said, adding that he plans to make Ocean View his permanent home.

He and his wife, Ruth, live in Avon Park. They have three children.

Reynolds, 58, a native of the Philadelphia area, told the Coastal Point he is not seeking another three-year term because of a conflict with his employment. He works with security for a national bank but said he didn’t wish to specifically name the institution.

“I’ve enjoyed learning more about the town and how it operates. The people that have been brought in, in the in last few years — Town Manager Carol Houck, Planning & Zoning Director Ken Cimino, Police Chief Ken McLaughlin, Finance Director Dawn Parks and all of them — are top-notch. The people who work for the Town have really gotten the town in a good direction.

“I give a lot of credit to [former mayor] Walter Curran and [Mayor] John Reddington for continuing on. There was a vision of where Ocean View was going, and they stuck to it. Because of that, I think Ocean View is one of the more desirable areas to move to,” he said.

Reynolds praised McLaughlin for Ocean View being named the safest town in Delaware for three consecutive years, including this year.

“This is a great community down here. People are friendly and they are involved. I think that’s one thing the town manager is doing. She really wants to get the community involved in town events. Of course, with COVID, that kind of got roadblocked, but with all the events, Cops & Goblins, that we had and movie nights, and improvements we made to John West Park — that got the community involved,” he said.

Reynolds, who, with his wife, Liz, has four children and five grandchildren, said an effective council member listens to the viewpoints of residents, as well as those of town officials, the mayor and fellow council members “to be as well-rounded as possible and to look at every aspect.”

“You have to really listen and hear what residents want,” he said.

The election is set for Saturday, April 10. The deadline to file for a council seat is March 10.

Swearing-in for new terms will be on Tuesday, April 27, a town council work session day and the day of the council’s reorganizational meeting. The deadline to register to vote in the election is March 26.

To be eligible to run, a candidate must be at least 18, registered to vote in the town, an Ocean View resident for at least one year and a resident of District 4, which encompasses Bear Trap, Fairway Village, Wedgefield-Avon Park and Silverwoods.

Council members serve three-year terms and are paid about $300 annually.

If no one else files, Walsh will automatically be appointed councilman to fill the District 4 seat.