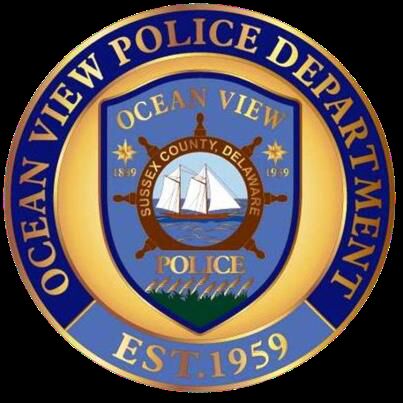 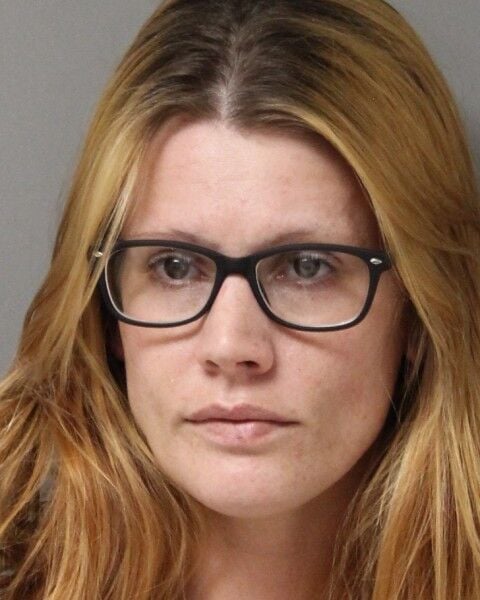 Ocean View police this week arrested a 29-year-old Millsboro woman after a report of checks having been stolen from a 96-year-old Ocean View woman.

According to police, on Feb. 17, officers from the Ocean View Police Department were contacted by a 96-year-old resident of Ocean View regarding an alarming telephone call the victim had received from her bank. Officers responded and learned that County Bank officials had telephoned the victim regarding suspicious activity related to her checking account.

On Feb. 19, police said, officers learned that Robinson was at Justice of the Peace Court #3 in Georgetown on an unrelated matter. The officers responded to the court and arrested Robinson.

Robinson was released on a $12,000 unsecured bond pending a preliminary hearing in the Sussex County Court of Common Pleas.