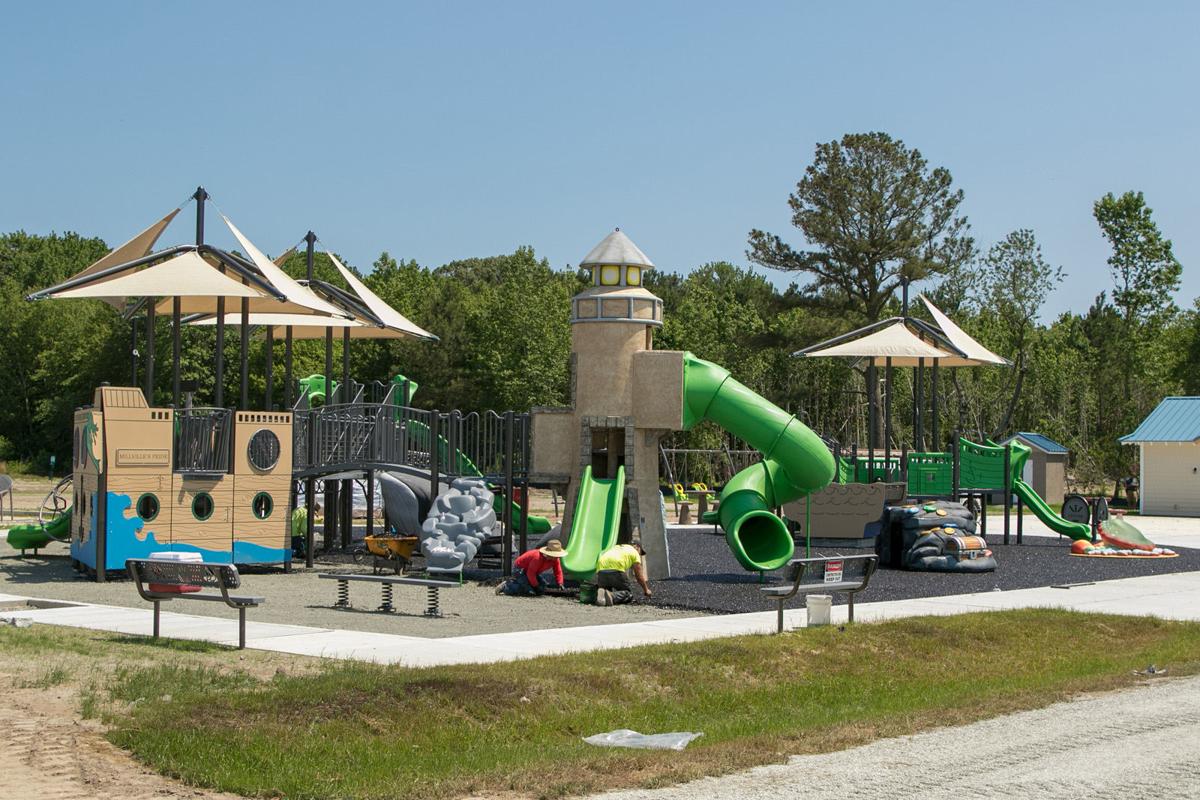 The new Millville Town Park is nearly complete, with its nautical-themed playground in place and the final touches coming together. The park won't be able to open until the state reaches Phase 3 of reopening, but residents are already eagerly anticipating being able to use the facility, which has been years in the making. 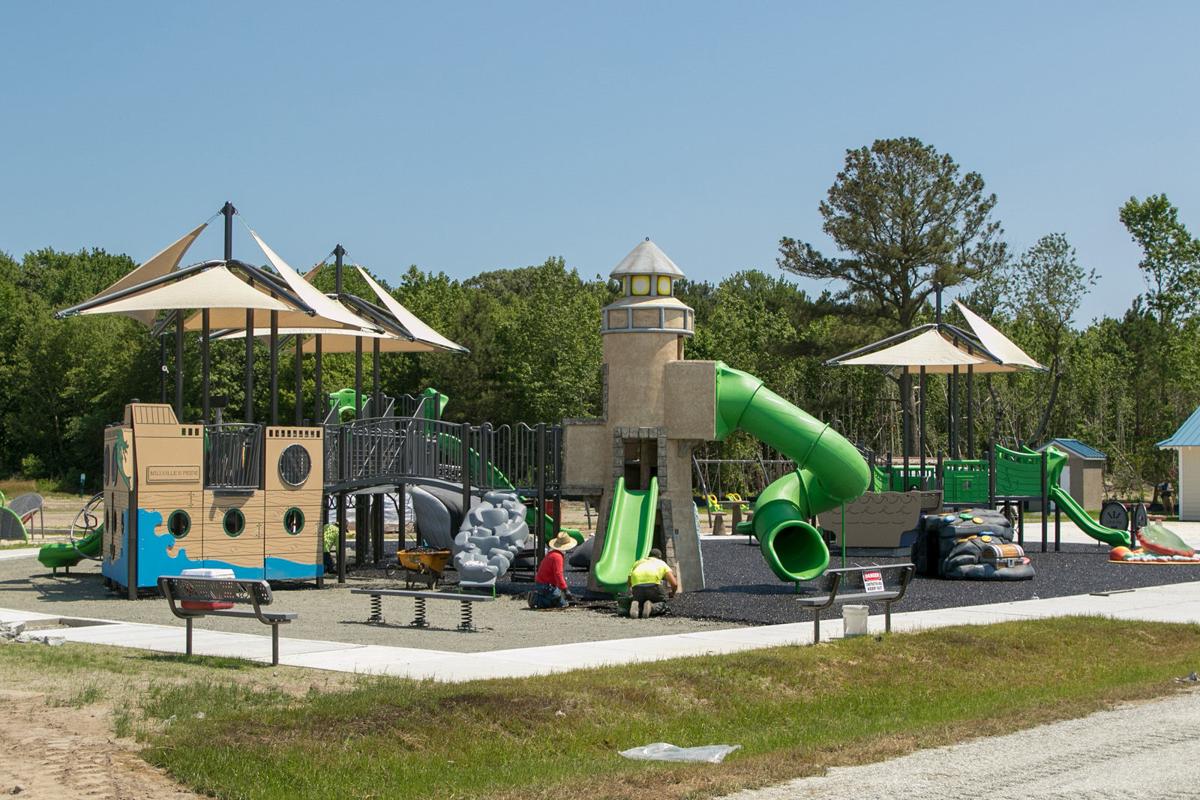 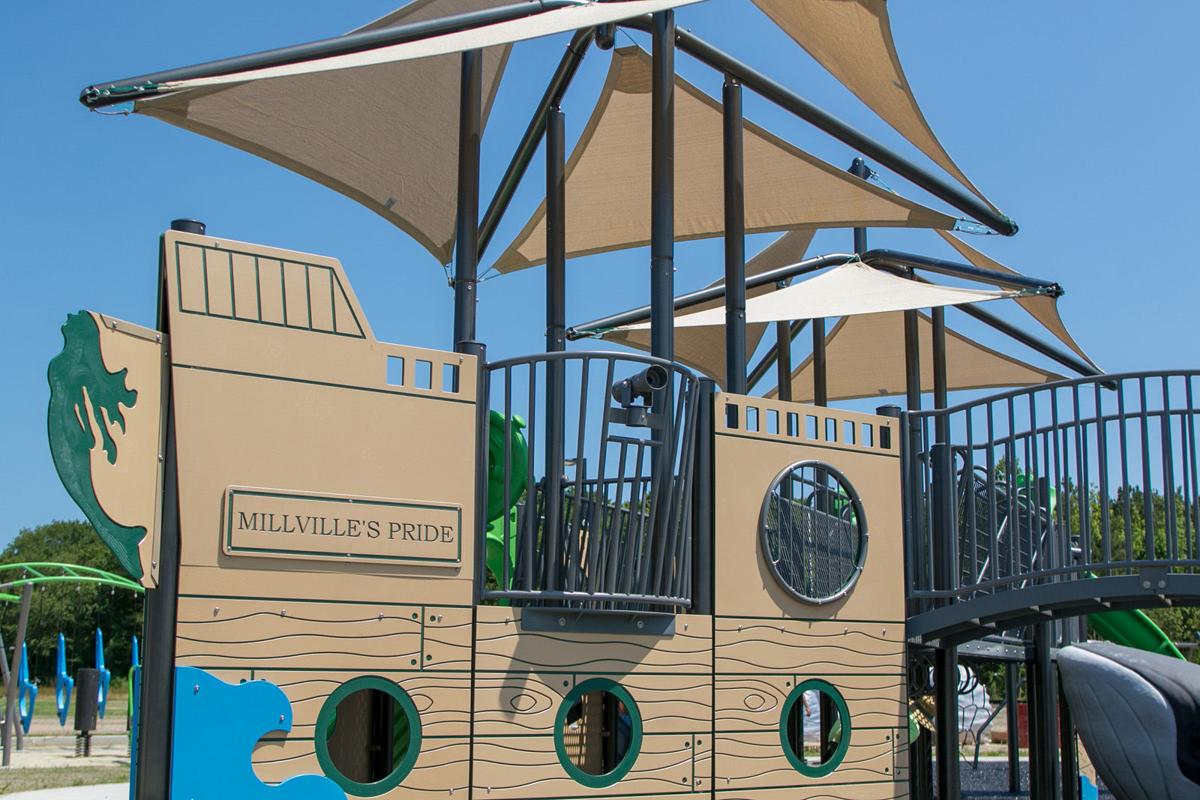 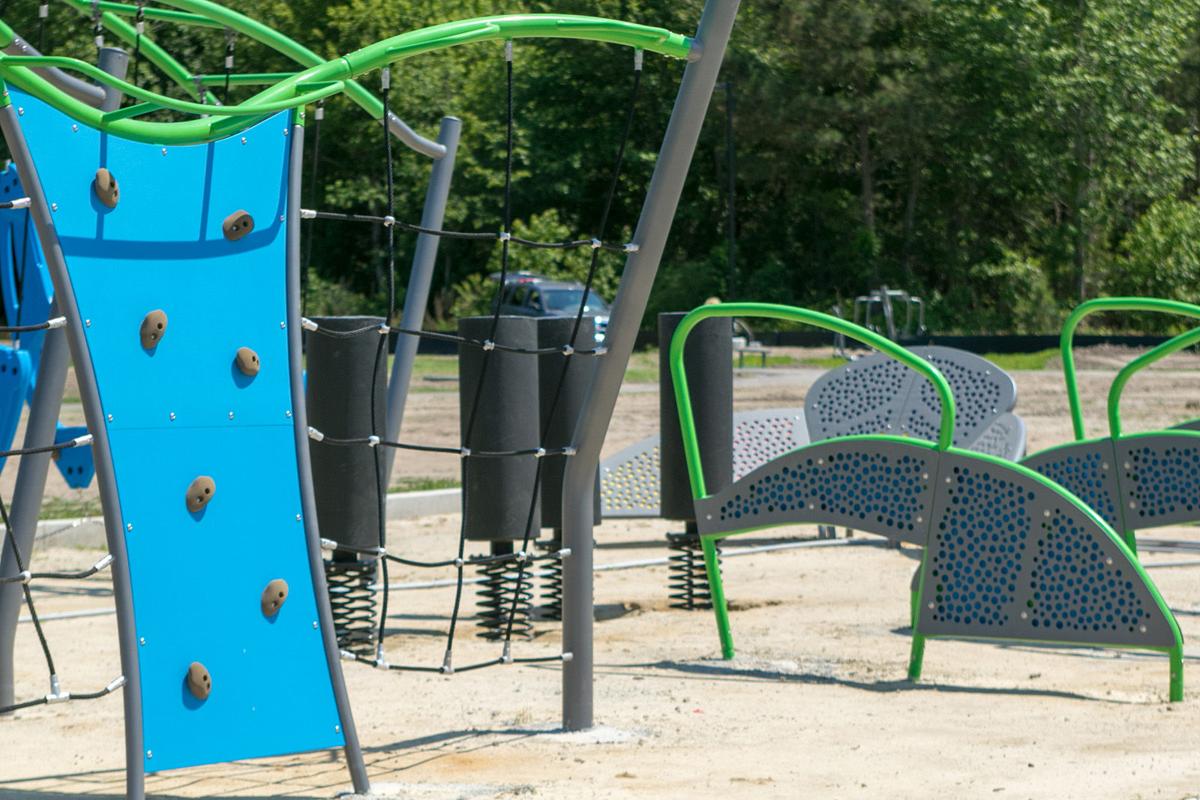 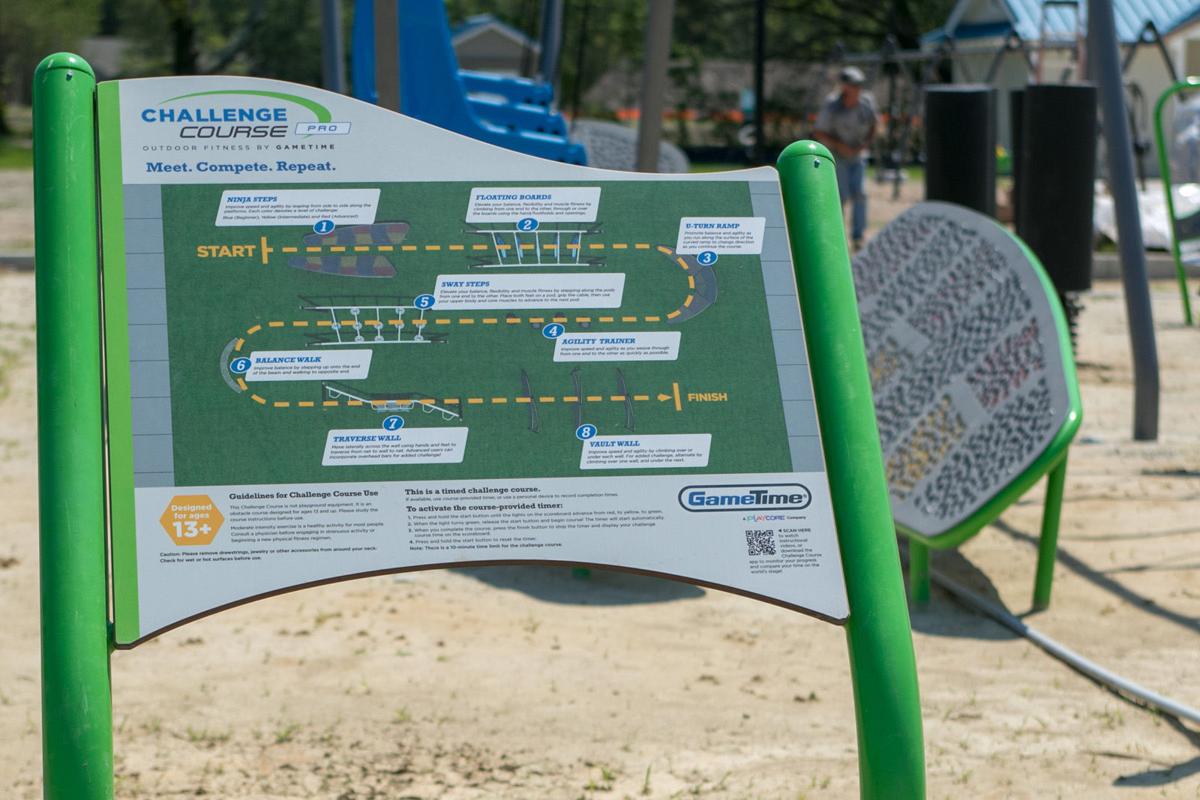 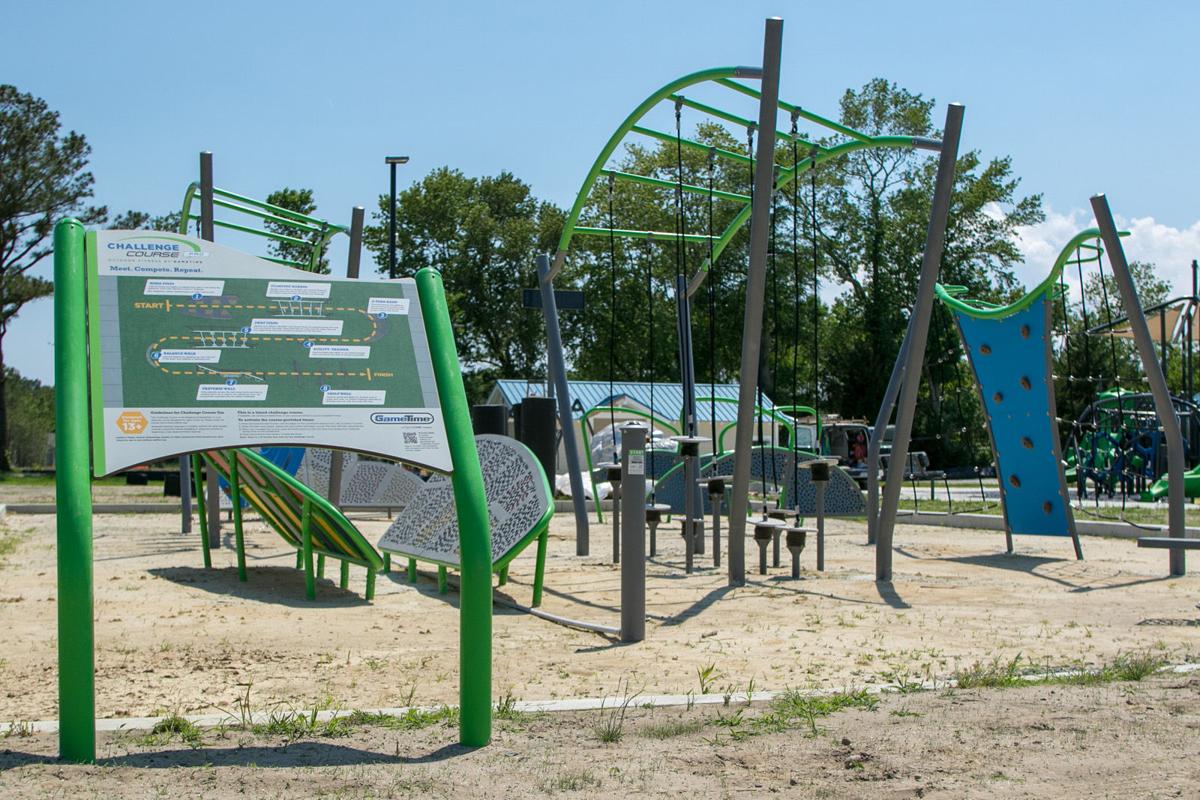 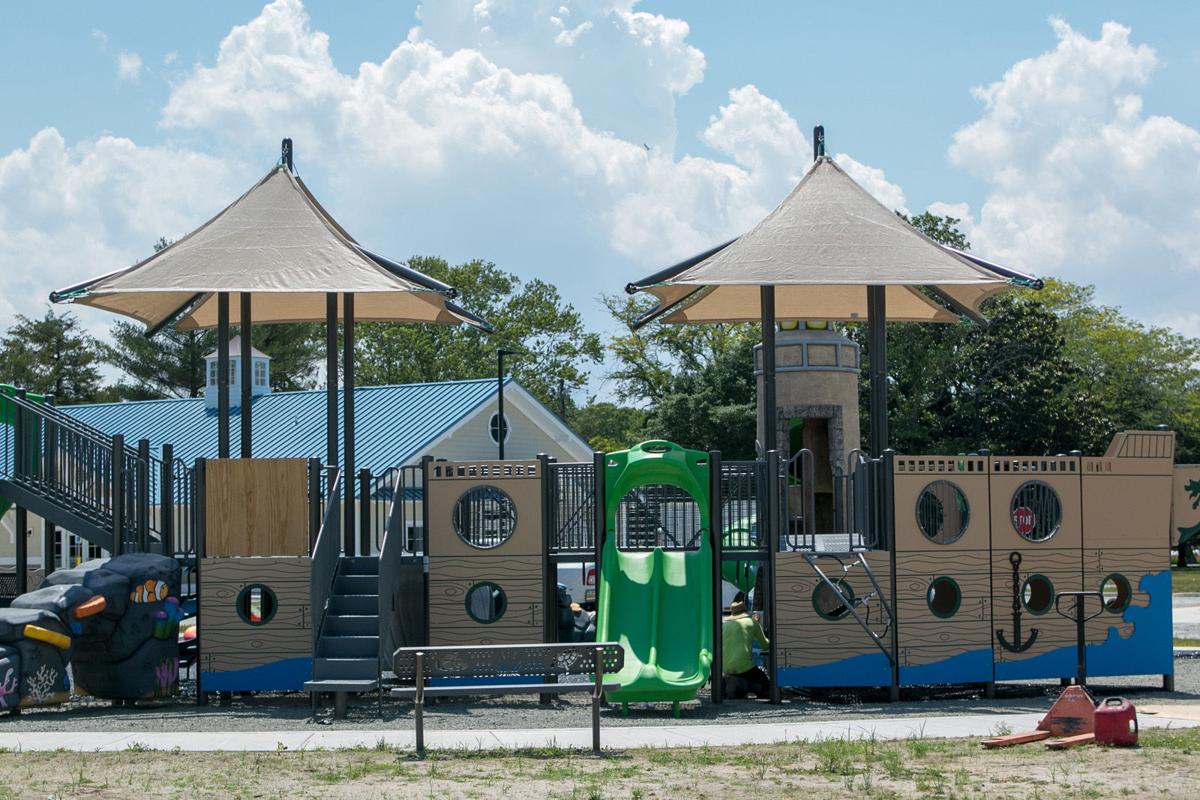 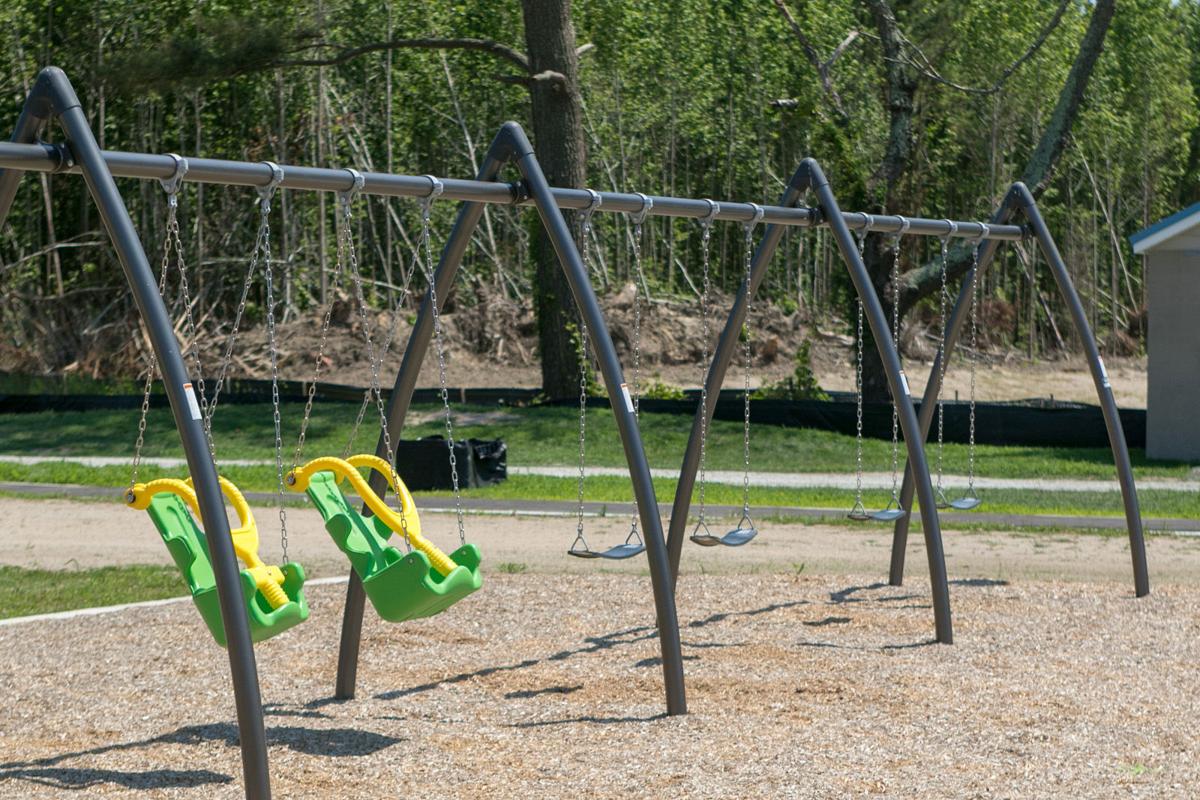 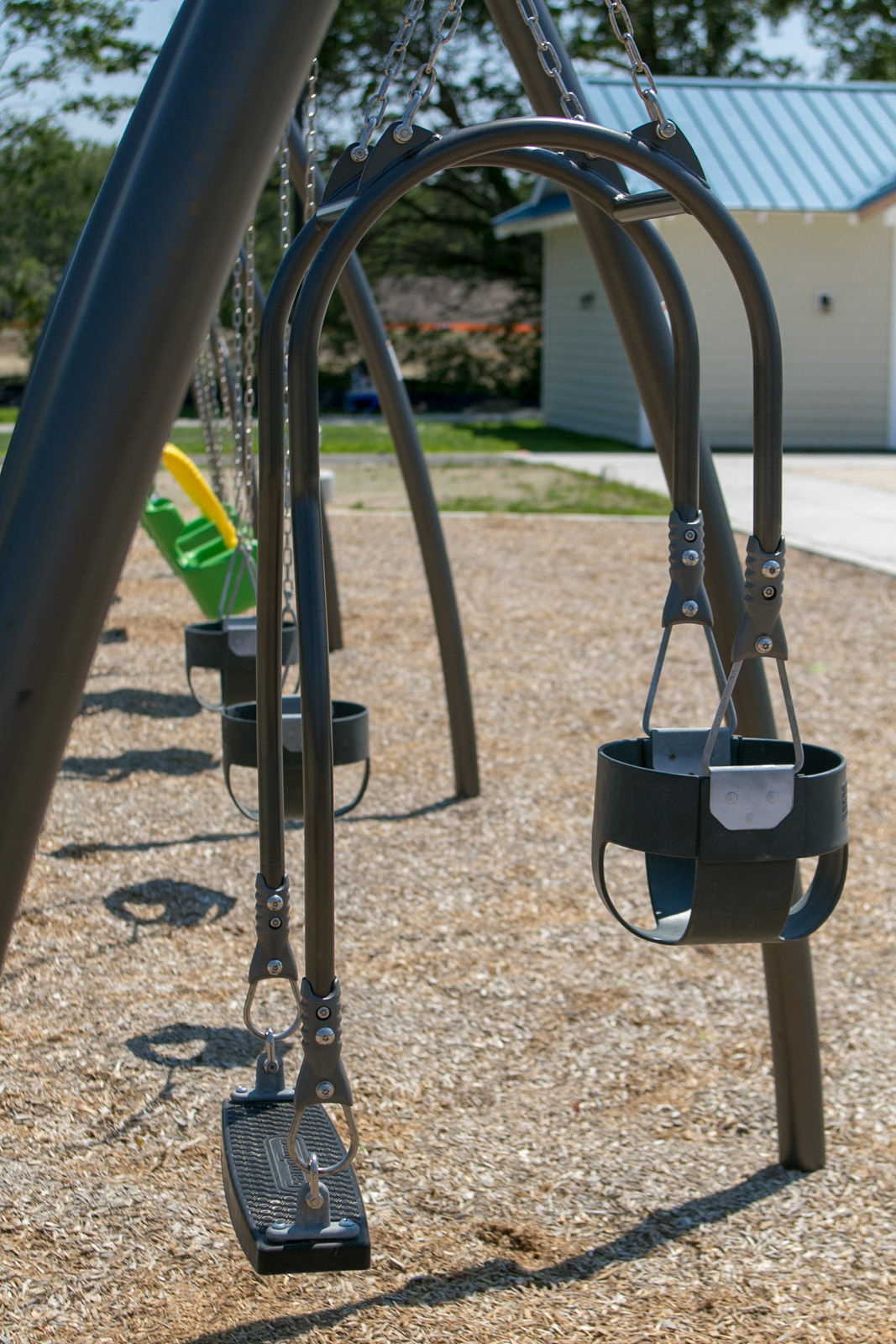 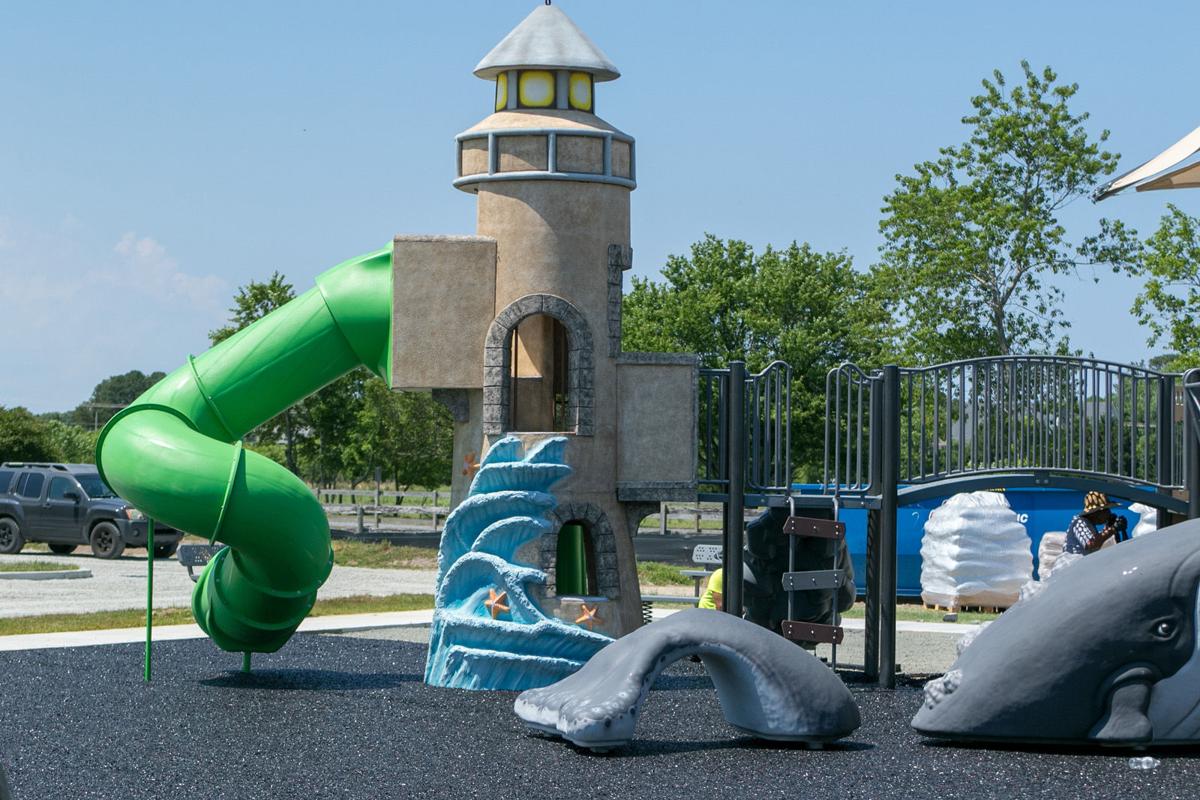 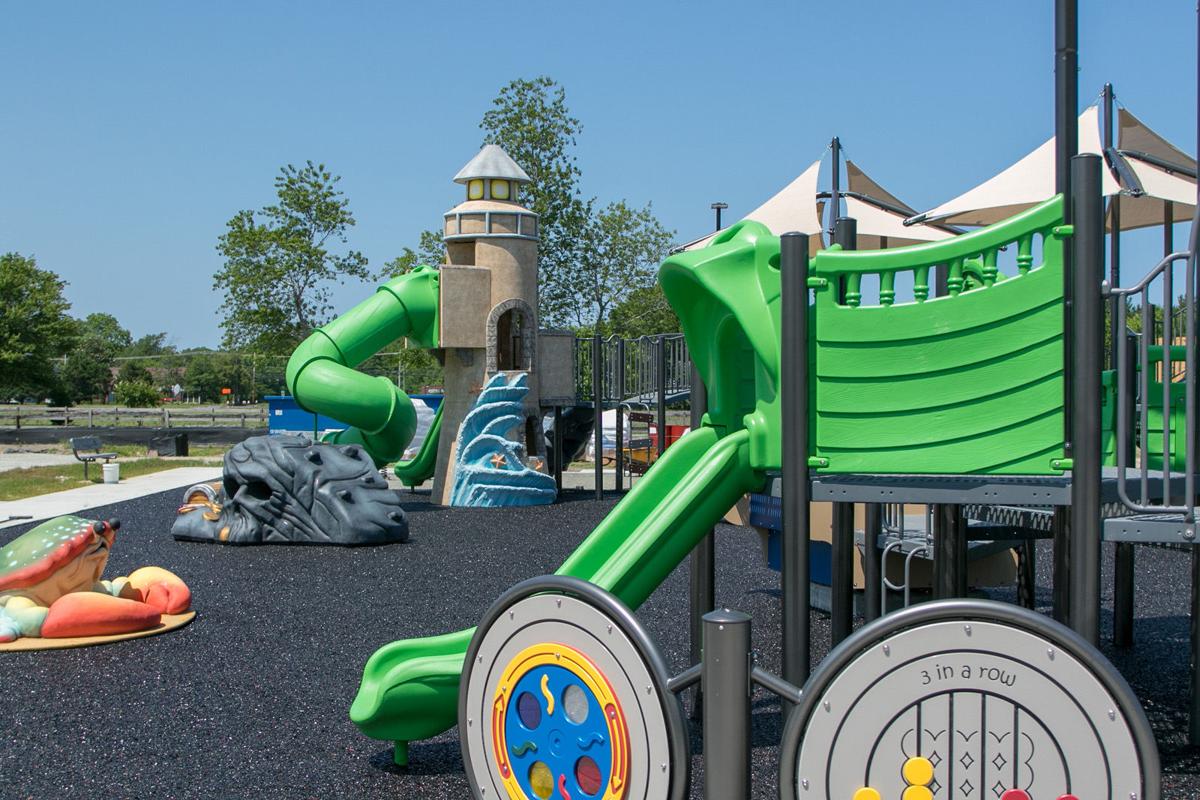 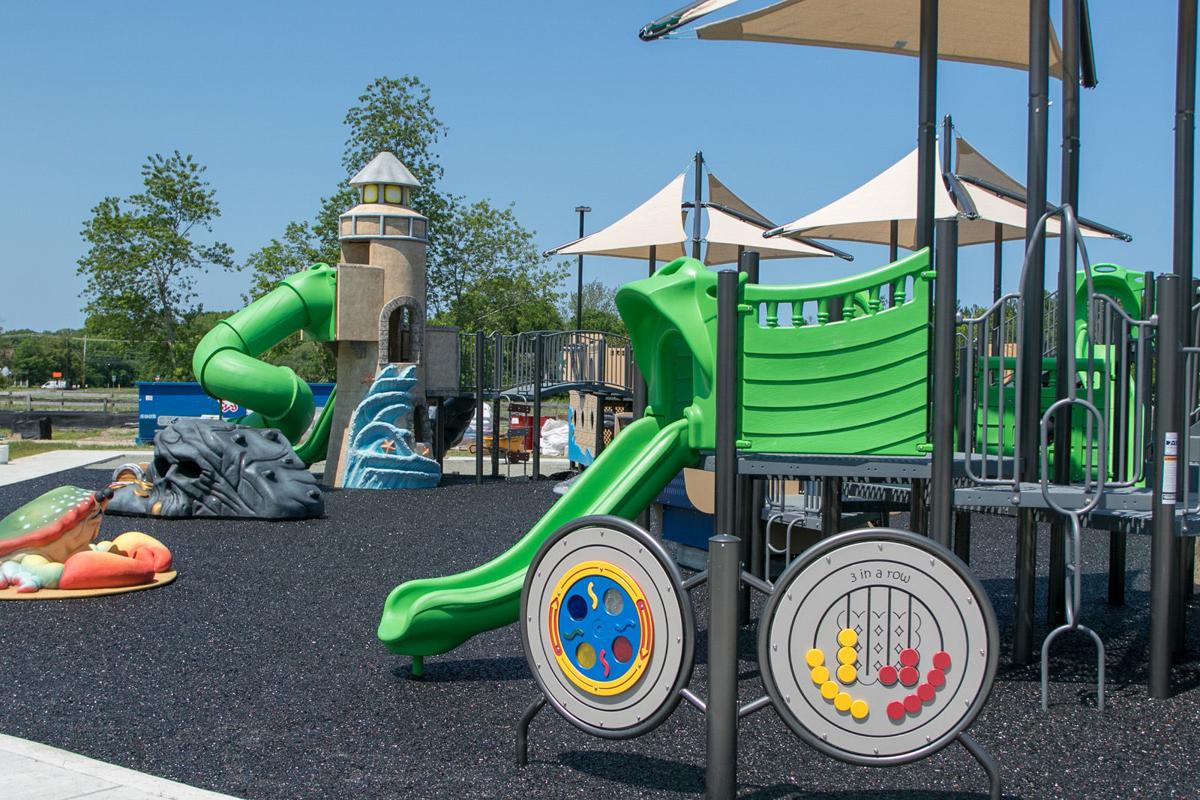 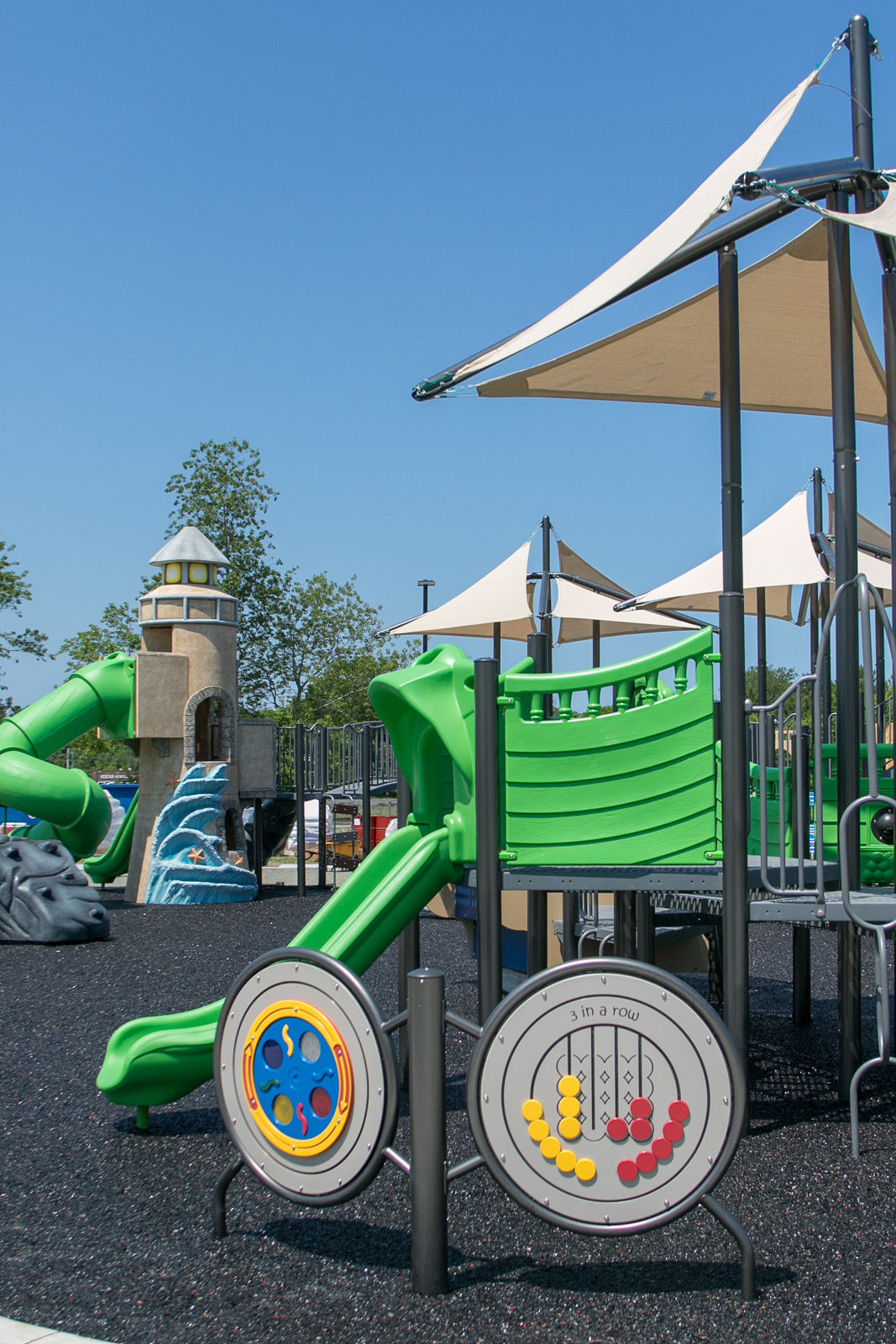 The new Millville Town Park is nearly complete, with its nautical-themed playground in place and the final touches coming together. The park won't be able to open until the state reaches Phase 3 of reopening, but residents are already eagerly anticipating being able to use the facility, which has been years in the making.

As the new Millville Town Park nears completion, Millville Mayor Steve Maneri might feel a bit like Charlie Brown trying to connect with a football… with years of delays and, now, a pandemic playing tag-team to keep the park’s opening just out of reach.

The park’s playground is tantalizingly close to being complete, with the addition of pickleball courts, a pavilion and some finishing touches on the grounds being all that’s left before it can open to the public.

Meanwhile, local parks across Delaware are still closed, under Gov. John Carney’s directives in response to the COVID-19 pandemic.

“We’re waiting for Phase 3” of Carney’s reopening plan, which has yet to be announced, Maneri said, adding that the Town has been in contact with the Governor’s Office regarding the park’s opening.

Construction in the park was proceeding last fall on a pace to open this spring, but “then all of a sudden, the pandemic stopped us,” Maneri said.

He lauded the cooperative relationship the Town has had with Whayland Construction and sub-contractor Lynn Construction, which he said helped keep the project going.

Maneri showed off the progress at the park last week, while construction crews worked on the grounds and in the 2,300-square-foot community building.

The playground, with its nautical theme, is nearly complete, with soft ground coverings and some other small details all that is needed to complete the space, which is divided into two areas — one for little ones ages 2 to 5 and one for children ages 5 to 12.

For adults and older children, a 1/6-acre track beckons, with fitness stations placed strategically along its length. The stations include such equipment as an elliptical machine and a chest-press apparatus, finishing up with a chin-up bar.

The path will be lighted, and cameras will be installed throughout the park for safety, Maneri said.

A state-of-the-art “challenge course” is a timed obstacle course, where users can compare their times against themselves or against other users; times are displayed on an electronic sign at the back of the course.

Once the park is able to open, Maneri said, the Town plans to host community events there, ranging from its Great Pumpkin Festival to concerts and movie nights. There will be space in the area in front of the community center for food trucks to park for some of those events.

The community center, in addition to its main multi-use space, has a small kitchen, office space and a small conference room, along with restrooms and storage areas. The maintenance building next door also has restrooms that are accessible from outside in the park.

The project was stalled for years due to a series of permitting issues.

Now, the swings are up and the park is almost ready… but like most things, the current pandemic is holding the keys to its opening.

Although no “grand opening” date has been set for Millville’s town park, construction in the park is nearly complete.