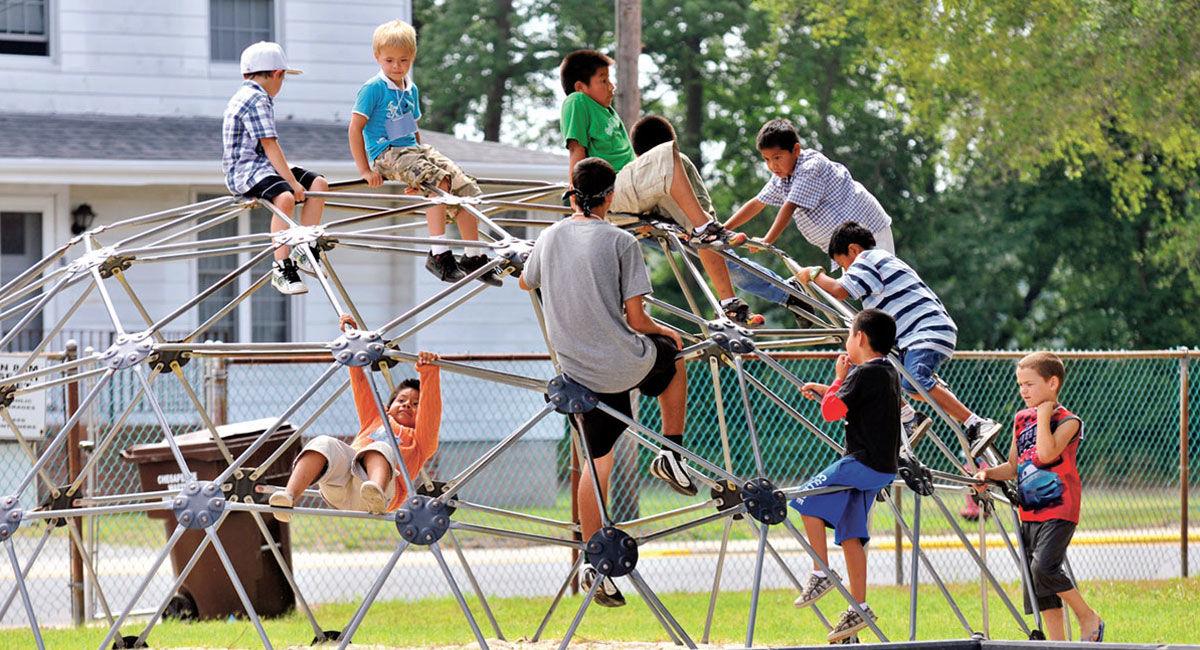 Kids climb on the playground equipment in Frankford's Town Park, which became a center for the community during the pandemic. Funding for park projects could be forthcoming, with the Town receiving American Rescue Plan Act funding. 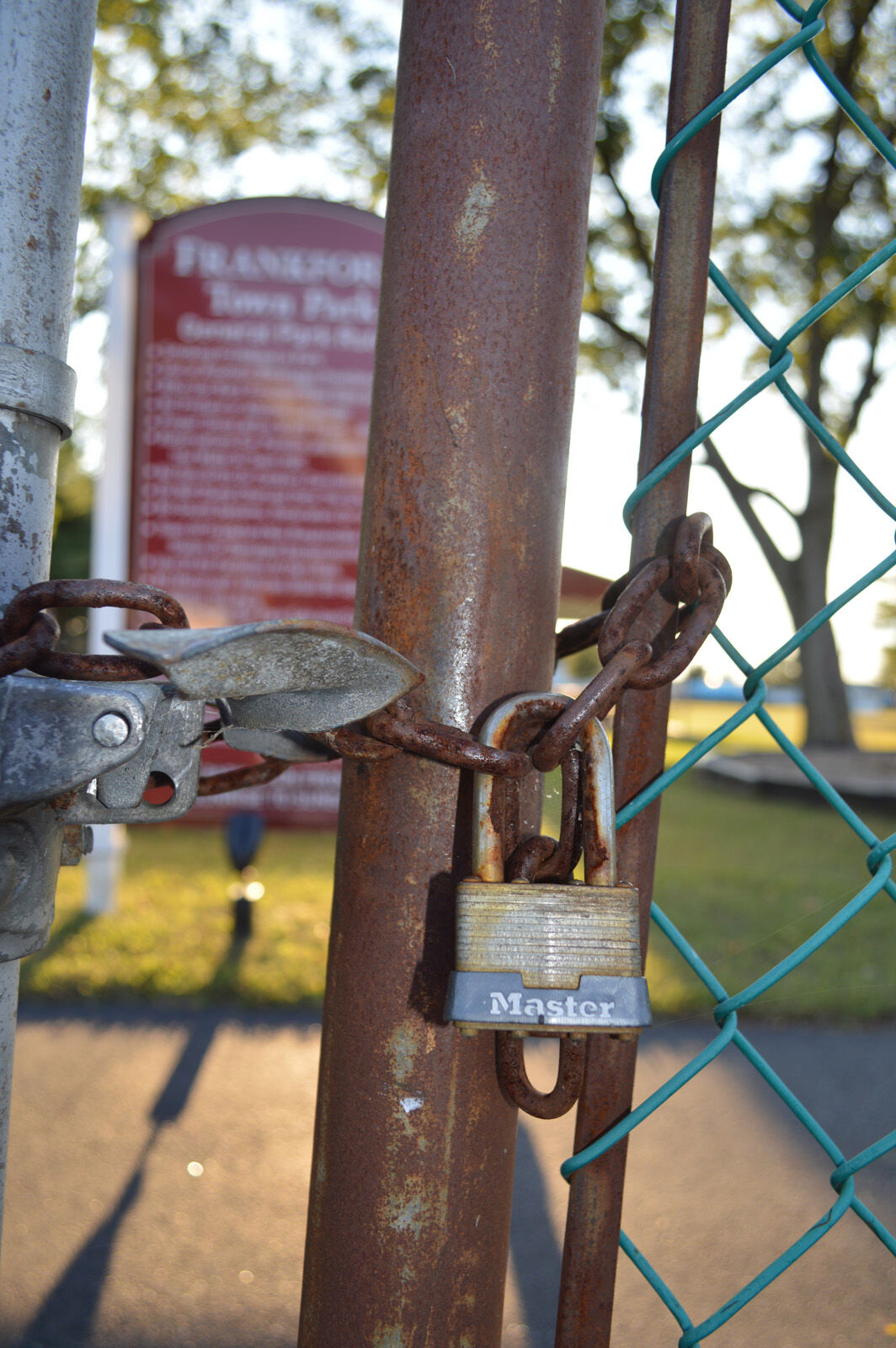 When the COVID-19 shutdowns began in March of 2020, Frankford locked up the playground at the town park, but it later became a center for community gatherings held outdoors. The Town is considering uses for American Rescue Plan (ARP) Act funding that could include projects in the park or improved technology at town hall in the event remote meetings should be needed again in the future.

Town finances were on the minds of Frankford Town Council members this week, and the council took several strides toward securing the Town’s future investments and planning for its future needs.

At its Monday, Oct. 4, meeting, the council approved an investment strategy meant to help the Town make the most of the $3 million it currently has in its coffers from the sale of the town water plant two years ago to Artesian Water Co., and any future investments the Town might make.

Town Treasurer John Wright told the council that the plan largely mirrors those currently in place in several other municipalities — particularly the Town of Millville — but that “we Frankford-ized it a little bit” to fit Frankford’s needs.

The policy, approved unanimously by the council, sets a goal of a 3 percent return annually. In general, its stated purpose is to serve as a guide for the council, as well as anyone the council hires to make investments on behalf of the town. Objectives of the policy include long-term growth and preservation of capital, with a risk profile that is conservative. Any investments would have a time profile of greater than five years, with short-term liquidity needs of $95,000 per year, in addition to the expected 3 percent rate of return. The Town is currently receiving a 1 percent rate of return on its assets.

Town Council President Greg Welch said he would like to see the Town’s assets put into certificates of deposit (CDs) but added, “They’re not yielding anything right now.”

Wright suggested the council should go ahead and approve the policy and then decide on how much — and how — to invest the Town’s assets.

“We have to do a little more research,” Wright said, adding that he has met with advisors from two financial planning firms so far.

The council on Monday also briefly discussed possibilities for how the Town might be able to utilize funds it receives from the American Rescue Plan Act (ARPA), which includes a federal program designed to help municipalities recoup expenses they incurred or losses they realized during the COVID-19 pandemic.

Town officials recently spoke with Delaware Deputy Treasurer Jordan Seemans regarding possible uses of ARPA funds, of which the Town is set to receive about $300,000. The State has rolled out the Gray Fox Initiative in recent weeks, a program through which citizens can become watchdogs for how such funds are used, with the use of a digital reporting tool.

Delaware is set to receive more than $1 billion in ARPA funds. Potential uses by Frankford could include projects in the town park, which was closed to the public at the beginning of the pandemic but became an important center for community activity once restrictions were lifted and residents could safely gather outside.

Frankford Public Library Director Bonnie Elliott told the council the library could work in conjunction with the Town for some ARPA-funded projects, but that the Town would have to take the lead, according to ARPA guidelines.

Welch said the Town could possibly use the funds for “future COVID” needs, such as upgrading the sound system in the town hall in case there is a need to go back to remote meetings.