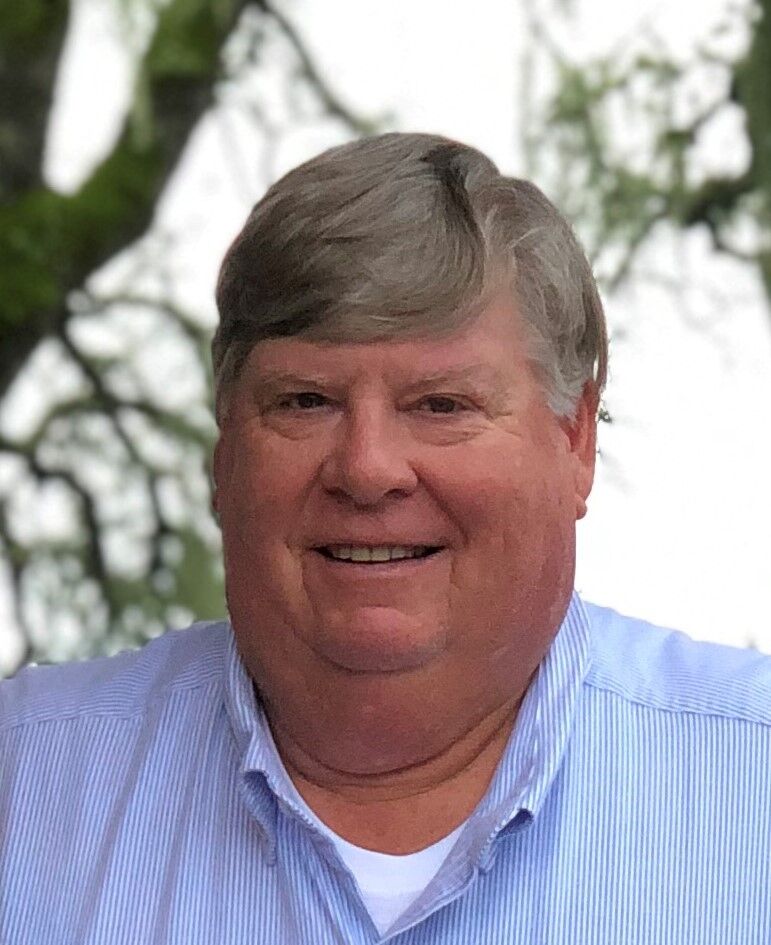 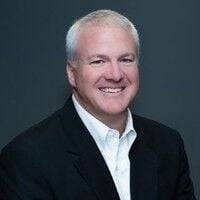 Fenwick Island’s two new town council members were sworn in on Friday, Sept. 24, bringing the council back to full strength after a month marked by the resignations of two council members, the town manager, the town solicitor and dozens of committee members.

Richard Benn and William Rymer are the new council members, chosen by the other members of the council, four of whom are newcomers to the town council themselves.

Benn is a retired U.S. Airways pilot, who was also involved in real estate for many years in the Washington, D.C., area. In that arena, he said, he oversaw budget, leasing and long-term projects.

He and his wife, Lisa, have owned their home in Fenwick Island since 1999.

Benn comes to the council with some experience with the inner workings of Fenwick Island, having served two years on the Town’s Board of Adjustment, six years on the Budget Committee and as a member of the Finance Committee since its inception three or four years ago, he said.

Both he and his wife have been active in the Fenwick Island Society of Homeowners (FISH), “consistently voicing our desire to keep Fenwick Island a family-oriented, quiet resort,” he said in an email prior to his swearing in.

Rymer has been a full-time resident of Fenwick Island since 2020, but his family has owned a home there since his parents bought it in 1980.

“I spent six summers in the cottage during high school and college years,” Rymer said in an email of the period from 1985 to 1990. During that time, he worked at the Seaside Country Store, Sun-N-Surf movie theater, Uncle Ray’s Bar & Grill (now Matt’s Fish Camp) and Harpoon Hanna’s.

After that, “I returned every summer with my wife and two children,” he said.

A retired chief financial officer and former certified public accountant, Rymer was also active in his church, serving as chairman of its board of trustees, its treasurer and chair of its finance committee, as well as a member of its leadership committee. He also coached youth sports and was head coach of a women’s college softball team.

Upon making Fenwick Island his home, he said, “I became very concerned with the direction of the town when I reviewed the decisions made surrounding certain aspects of the new hotel combined with the draft reports of the Ad Hoc Committee for Commercial Development,” Rymer said. “I was worried that the town’s leadership was leaning too far in favor of oversized commercial buildings.

“At that point, I decided to help with the campaign of the four council members that were recently elected,” he said. “Their campaign was consistent with my vision for Fenwick and the changes that were necessary to maintain our town as a ‘Quiet Resort.’ It is important,” Rymer said, “to have a good balance between a thriving commercial district and the residential community.

Rymer said he also wanted “to see greater community involvement in committees and the removal of the previous restriction on public participation during town council meetings.”

Fenwick Island Mayor Vicki Carmean said this week, “I am excited about the Town’s future plans. The next few months should be very busy ones!”

In addition to approving the hiring of Luke Mette of the Wilmington law firm Armstrong Teasdale as the new town solicitor, the council has also filled all committee vacancies. As part of the reorganization and rebuilding of committees, the Ad Hoc Business Committee and Commercial Review Committee have been combined, as were the Budget Committee and the Finance Committee.

Carmean said at the Sept. 24 meeting that, in forming the committees, “We tried not to put anybody on more than two committees,” except for council members, and tried to keep committees at a minimum of five members.