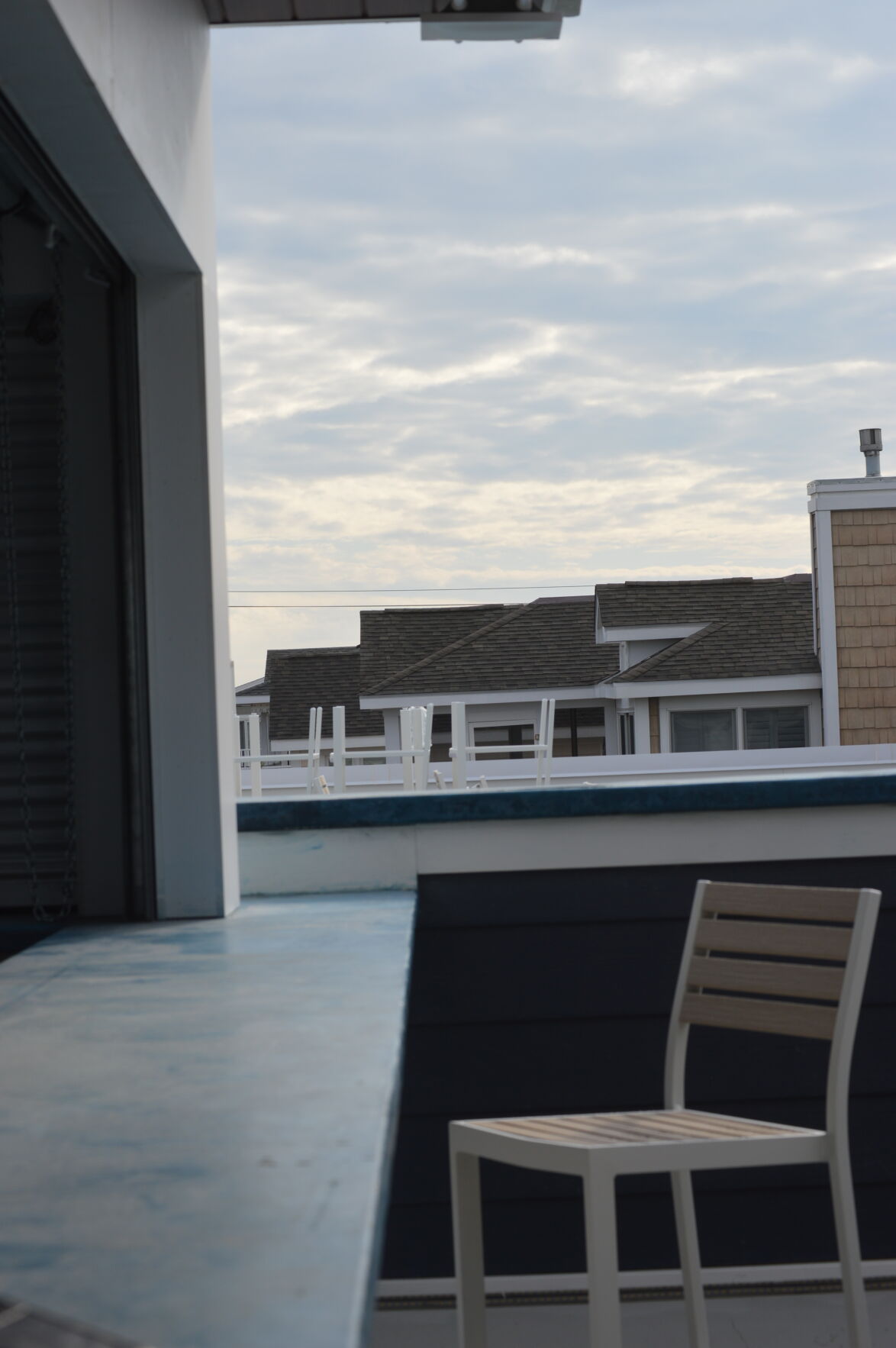 The pool bar at the Fenwick Shores hotel features seating for eight; there are also other seating areas can accommodate approximately 30 more people. The hotel's seven-hour liquor license hearing before the state Alcoholic Beverage Control Commission was held Oct. 20, 2020, with some neighbors opposing licensing of the pool bar. The indoor bar's license was approved, but the pool bar application was recently rejected. 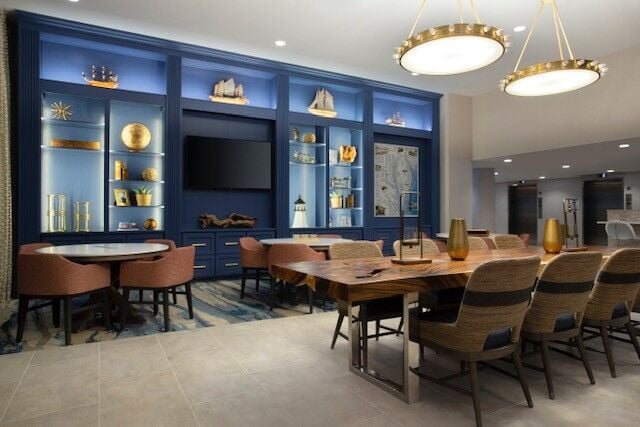 The Mooncussers eatery offers light fare for lunch and dinner, while breakfast options include 'grab-and-go' and an 'express breakfast' that guests can order ahead.

Nearly seven months after a seven-hour public hearing, the state Alcoholic Beverage Control Commission has ruled against a Fenwick Island hotel’s request for a variance for an outdoor bar.

The Fenwick Shores hotel’s owners had requested a variance for the outdoor wet bar as part of a broader application in which they sought approval for an indoor bar and a patio permit. Variances were also requested for live outdoor entertainment, outdoor speakers and an outdoor paging system. The pool bar was the only part of the application denied by ABCC Commissioner John Cordrey.

In the 16-page ruling, Cordrey summarized testimony by approximately 30 people at the Oct. 20 hearing, which was held virtually. Of those, 25 testified in opposition to the pool-bar license. Most of those testifying own homes on the streets surrounding the Fenwick Shores. The hearing was held because opponents to the pool bar license had filed a protest within the proper time period.

None of those who testified against the pool-bar license objected to the hotel’s indoor bar, located to one side of its lobby. They objected to the outdoor bar, though, saying it would adversely affect the quality of life of surrounding property owners and visitors, and would change the character of Fenwick Island as a town.

Fenwick Shores owner Spiro Buas had testified that he sought a bar adjacent to the hotel’s second-floor pool. The bar was to have eight or nine stools; in addition, the pool area has a seated dining area with seven tables that accommodate 23 people, and 11 or 12 chaise lounges.

During the hearing, it was mentioned that Fenwick Shores is one of three hotels within the town limits of Fenwick Island, in addition to the Seaside Inn and the Fenwick Island Hotel. Neither of the other two hotels has any food or beverage service.

Buas testified that Fenwick residents, including Mayor Eugene Langan, had expressed concerns about possible live entertainment in the outdoor area. Buas had offered a compromise in which he would apply for permission from the Fenwick Island Town Council for any event that involved live entertainment.

Before building the Fenwick Shores, Buas and his wife had operated the previous hotel on the property, the Sands Hotel, for three years after purchasing the property in 2015. The Sands had been in disrepair. It was eventually razed, and the Fenwick Shores was built on the same footprint as the former hotel.

Buas did not respond to requests by the Coastal Point for comment on the ABCC commissioner’s ruling.

In his ruling, Cordrey asserted that Buas did not show “good cause” as to why he should grant the variance for the pool bar. “This office concludes the applicant provided no evidence” to support the pool bar request,” the May 14 ruling reads.

Buas has 30 days from the issuance of the decision, which was on May 14, to appeal it. An appeal would be heard by the ABCC Appeals Commission, with at least 20 days’ notice to all parties.