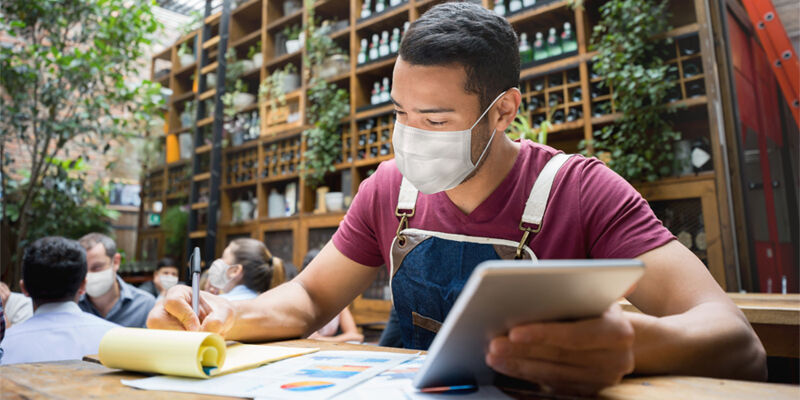 Legislation that would raise the minimum wage in Delaware to $15 per hour by 2025 is awaiting a vote in the state House of Representatives, but the proposal has raised concerns for some in the business community, especially as many businesses continue to try to recover from the pandemic. 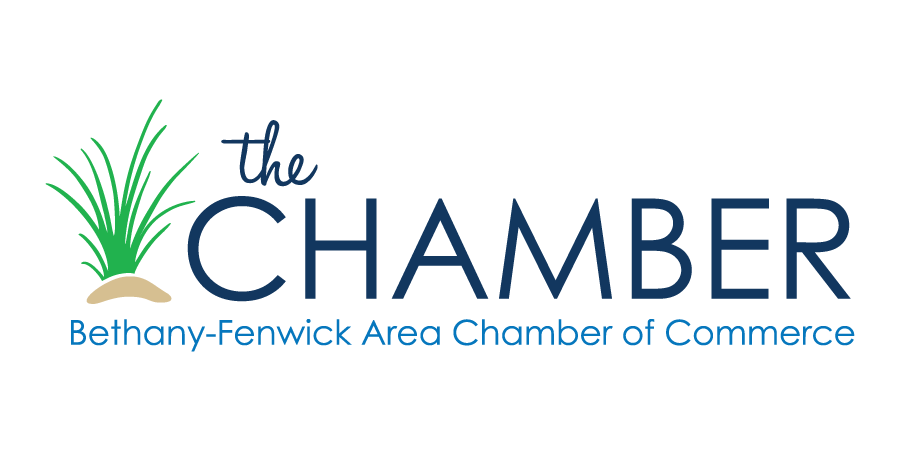 While a bill to raise the minimum wage in Delaware has passed the state Senate, the measure still must pass the state House of Representatives, and it has met resistance from some area business owners.

The Senate passed the measure, Senate Bill 15, 14-7, along party lines, on March 18. The House has yet to vote on its version of the bill.

Bethany-Fenwick Area Chamber of Commerce Executive Director Lauren Weaver said the Chamber has not issued an official position on the proposed increase, which would raise the current $9.25 per hour minimum wage to $15 by 2025. Weaver, however, called the proposal “insensitive” to small businesses still struggling through the COVID-19 pandemic.

“We think that’s a really hard conversation” to have while businesses are still operating under uncertain economic conditions, at the mercy of the pandemic and of state guidelines for safe operation since March 2020.

“It just shows a lack of sensitivity to the struggle that people have had for the last 13 months,” Weaver said.

Scott Mumford, owner of the Warren’s Station restaurant in Fenwick Island, said he feels wage issues are not “one-size-fits-all.”

Mumford said if the wage increase is approved, he will have to raise his prices, which he said he prides himself on keeping reasonable and family-friendly. He said seasonal businesses in the resort area “only have a small window” — basically from July 4 to mid-August — in which to make their money for the year.

When the pandemic closed restaurants for a time, and then seating capacity was limited, Mumford said, his business was severely impacted. Sitting in his restaurant on a recent morning, he said, “These seats pay the bills,” and capacity limitations hurt his bottom line. Although he said he was fortunate in that his carry-out business was strong last summer, revenues were down 23 percent. His staff, which in a normal summer season is between 100 and 110 people, was roughly half that last summer.

Tipped wages, which have been stuck at $2.23 per hour since 1989, have also been proposed to increase when the general minimum wage increases in Delaware. Mumford said he does not support raising the tipped-wage rate.

Weaver said that sentiment is shared by other restaurant owners in the Chamber’s service area, and “If they’re not in support of it, I don’t know how we could be.

“I hope to hear from some restaurants if they are in support” of raising the tipped-wage rate, Weaver said.

House Bill 94, which would allow tipped wages to increase when minimum-wage rates increase, is currently in the House economic development committee.

Weaver said even the Chamber itself, as a non-profit organization, would be hurt by an increase to $15.

“We will have to cut hours,” she said. “If you have to pay someone $15 to run an information station, that impacts how we can serve.”

State Sen. Jack Walsh of Dover, a prime sponsor of the wage-increase legislation, said last week that — contrary to the commonly held notion of a minimum-wage worker as a teenager or young adult in their first job and living with their parents — according to the Economic Policy Institute, 63 percent of all minimum-wage workers are older than 25, 60 percent are women, 51 percent are people of color and 50 percent are working full-time.

Not all businesses oppose the proposed minimum-wage hike.

“Raising the minimum wage will strengthen Delaware’s economy for everyone,” said Courtney Sunborn, owner of Ecolistic Cleaning, a commercial and residential cleaning company based in Lewes. “We’ve been in business for 19 years, and by paying living wages, we keep our staff turnover very low.

“It saves us a lot of time and money to retain employees who are already trained, and lower turnover also brings increased productivity and happier customers. Low-wage businesses will have time to adjust and make their business stronger for the long term as the minimum wage gradually increases to $15 by 2025.”

While Weaver said the Chamber supports full-time workers being paid a wage that allows them to pay their bills, the statistics that apply to overall wage earners don’t necessarily apply in the resort area, she asserted. Here, she said, workers are generally paid more than minimum wage already.

Weaver added that she finds the way the General Assembly is currently passing bills, with hearings being held virtually, to be less open to public input than she would like.

“They’re not even back to normal,” she said. “We get word on a Tuesday that they’re voting on Thursday; it doesn’t even give us a chance to rally the troops,” she said.

She added that she also wonders, while U.S. Sen.  Tom Carper and Chris Coons voted against keeping a minimum-wage increase in the recently passed American Recovery Plan Act, “Why do our Delaware legislators think it’s a good thing for our state?”

“All these things are great in isolation,” Weaver said, “but at the end of the day, it just feels like [legislators] are just throwing things in a pot and seeing what happens.”

Minimum wage hike will hurt more than it helps

Recently, a controversial bill seeking to raise Delaware’s minimum hourly wage to $15 per hour was passed by the Senate and is currently pendi…