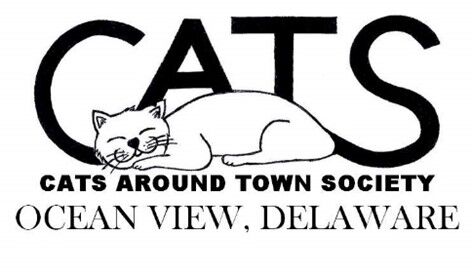 Cats Around Town Society announced this week that the group has received an $8,000 grant investment from the newly named Petco Love non-profit to support CATS’s lifesaving work for animals in the lower eastern seashore area of Sussex County.

Petco Love is a non-profit supporting change for pets nationally “by harnessing the power of love to make communities and pet families closer, stronger and healthier.” Since their founding in 1999 as the Petco Foundation, they have provided organizations such as Cats Around Town with nearly $300 million invested in adoption and other lifesaving efforts. They have helped more than 6.5 million pets in partnership with Petco and more than 4,000 organizations, such as CATS, nationwide.