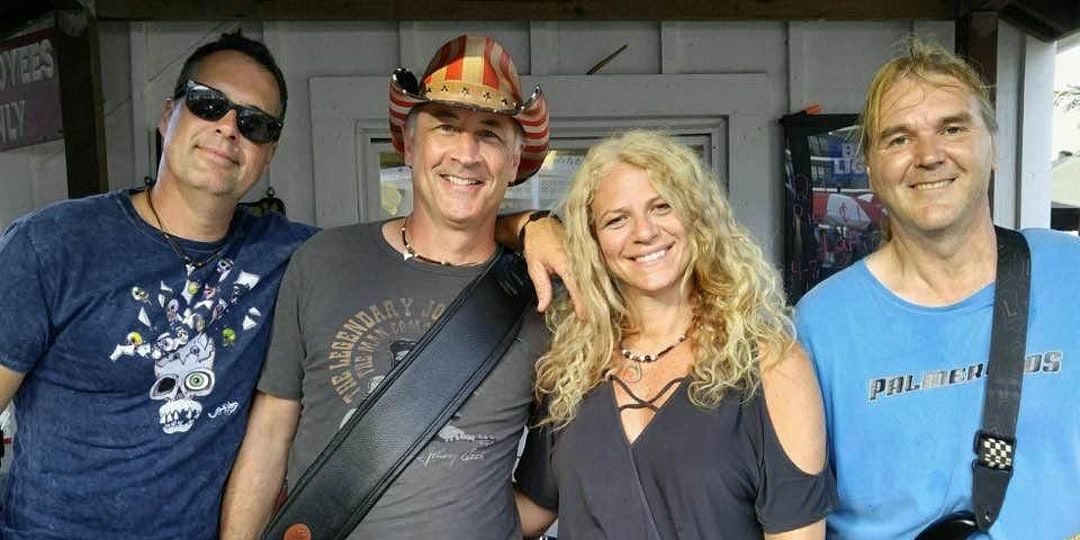 The Lauren Glick Band is among the local and regional acts selected to perform at the Freeman Stage's modified 2020 season, the first slate of which were announced this week. Tickets go on sale to the public on July 2. 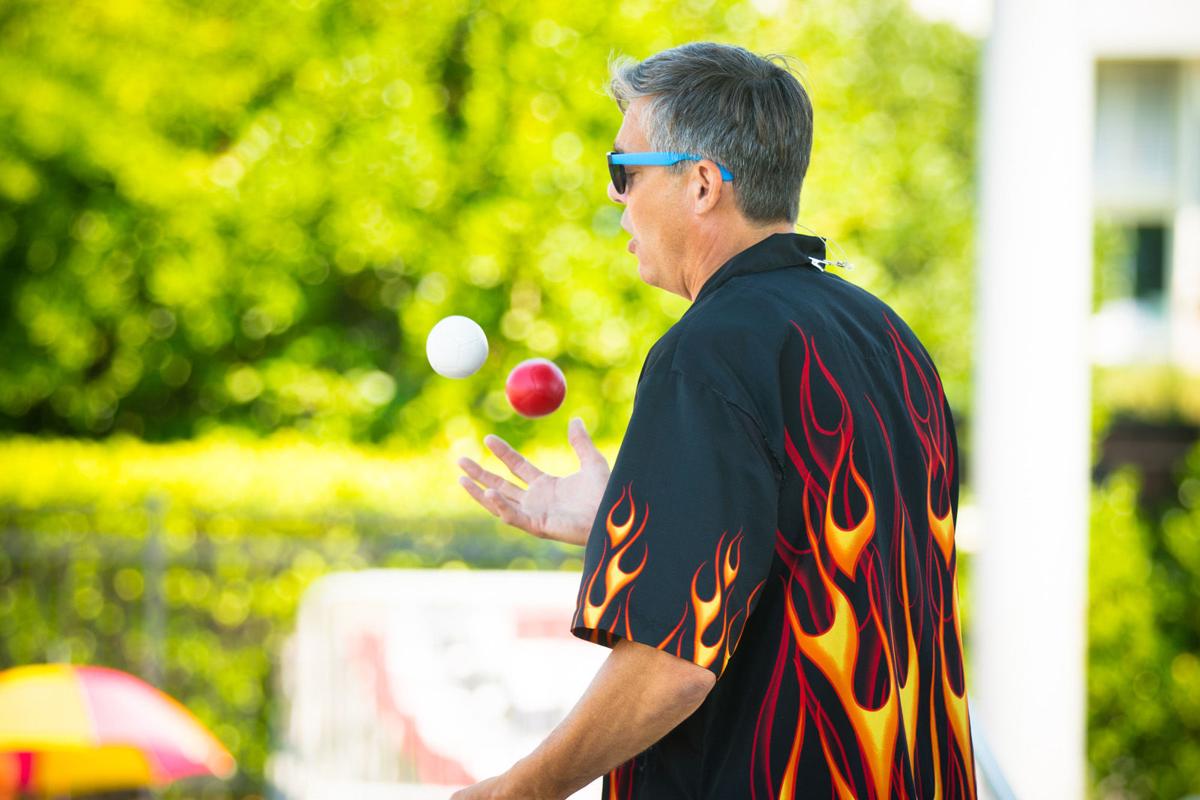 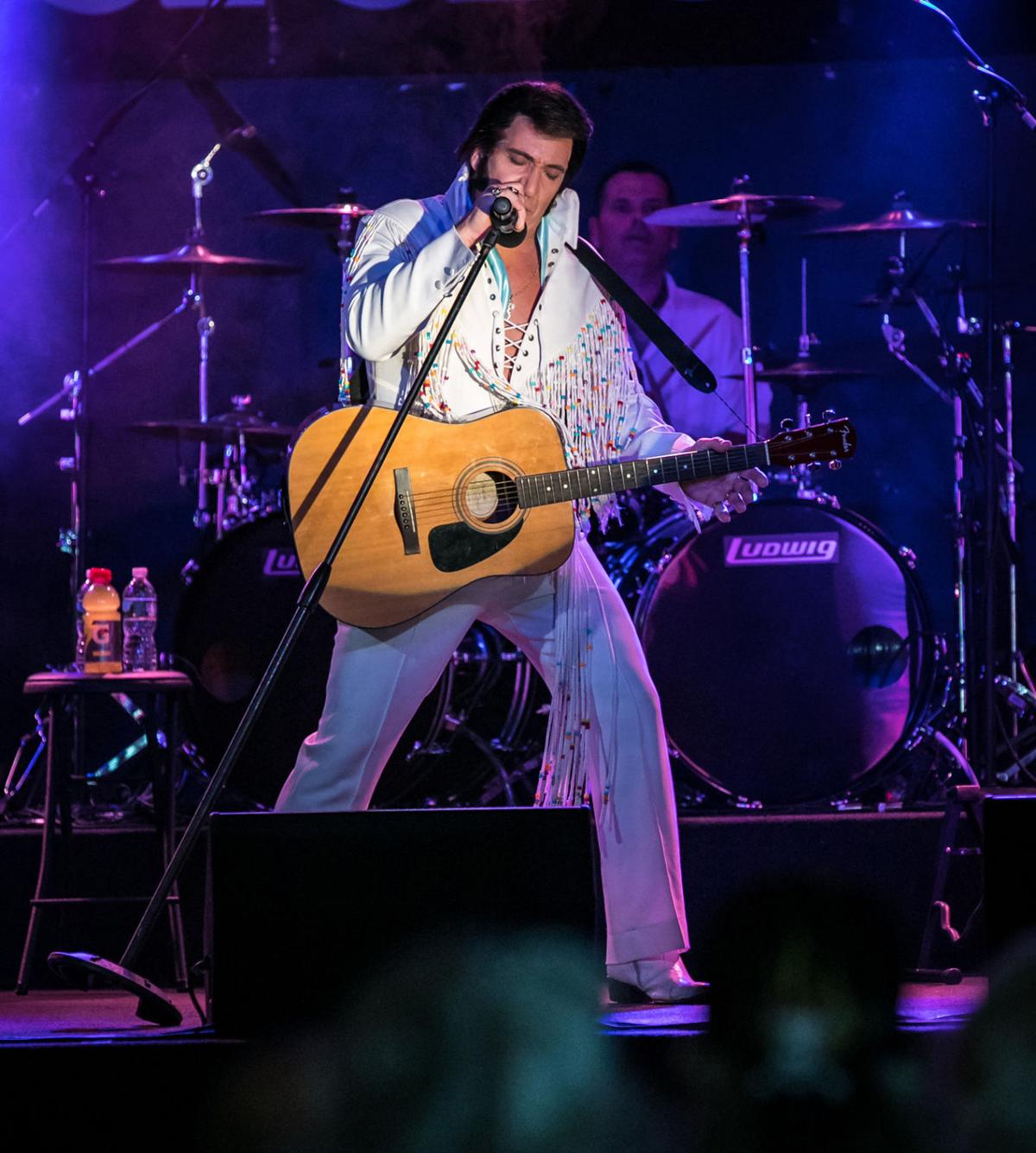 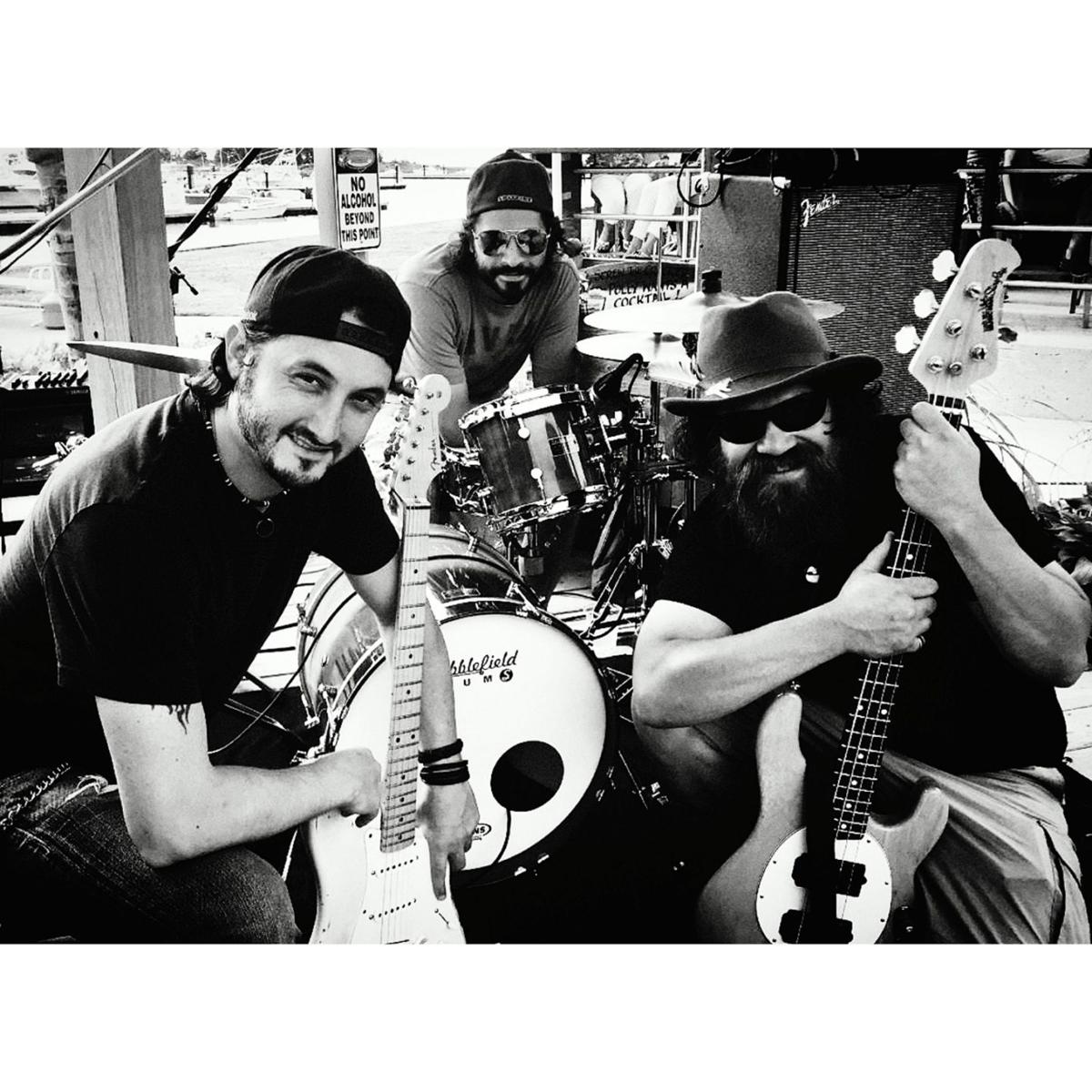 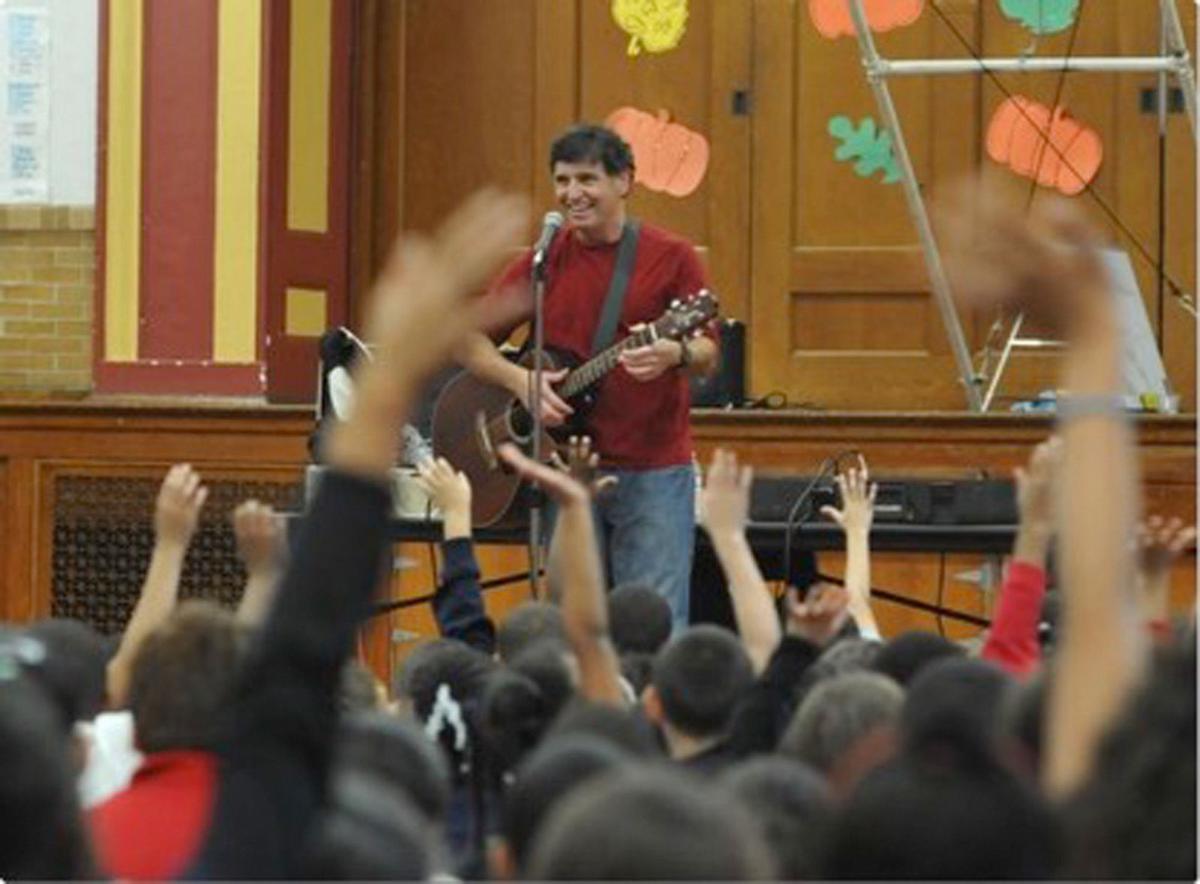 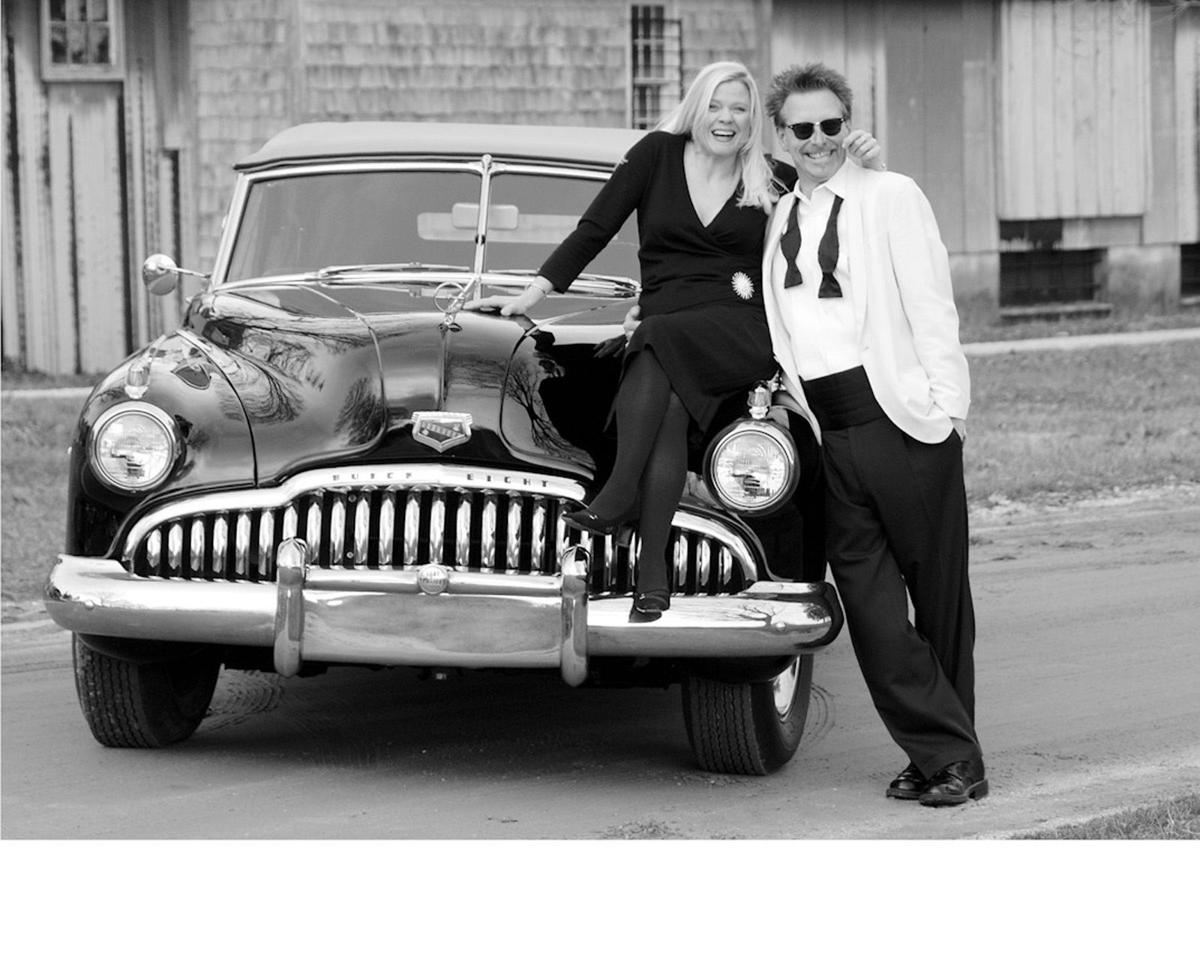 The Lauren Glick Band is among the local and regional acts selected to perform at the Freeman Stage's modified 2020 season, the first slate of which were announced this week. Tickets go on sale to the public on July 2.

The Freeman Stage recently announced the first two weeks of performances for its 13th season, which will feature local and regional artists and have a reduced capacity to comply with physical distancing guidelines.

This season will kick on Thursday, July 9, with Lower Case Blues, for a special sponsor event. The initial lineup will include other local favorites, such as the Lauren Glick Band and Jesse Garron’s Tribute to Elvis, as well as regional acts including Technicolor Motor Home: A Steely Dan Tribute.

Young Audience Series programming will start July 11 with Cascading Carlos the Juggler and will run through Sept. 5, with free weekly children’s events at 10 a.m. on Saturdays.

Public on-sale for the initial slate of shows will begin at 10 a.m. Thursday, July 2. The nonprofit — located in West Fenwick — hopes to roll out the rest of the season in two-week intervals, as planning will be ongoing.

In addition to a reduced capacity, Freeman Stage announced a few safety changes to its policies due to COVID-19.

To accommodate as many patrons as possible while adhering to physical distancing guidelines, attendance is being sold in pods, rather than individual tickets, which will have seating for up to four individuals. Additionally, all attendees of a pod will need to be present before they can enter the venue.

Patrons will also be required to wear a mask upon entry, exit and moving around the venue — though once seated, it may be removed. The Stage is also implementing a clear bag policy this season to limit physical contact associated with traditional bag searches.

“Presenting a season of the arts in accordance with government and public health guidelines is not without its challenges, but for our staff and Board of Directors, it was important to offer live arts experiences to the community this summer,” said Patti Grimes, executive director.

As an arts nonprofit, the support of Freeman Stage sponsors — including its Season Sponsors, Sodoka Inc.–Sara Chase Carlson and Schell Brothers — and donors are as important as ever in continuing to provide arts access to the region, Grimes added.

The Freeman Stage is a program of the Joshua M. Freeman Foundation, which partners “to present memorable performances and provide inspired arts education for all.”

Saunders will always have fond memories of days on the stand