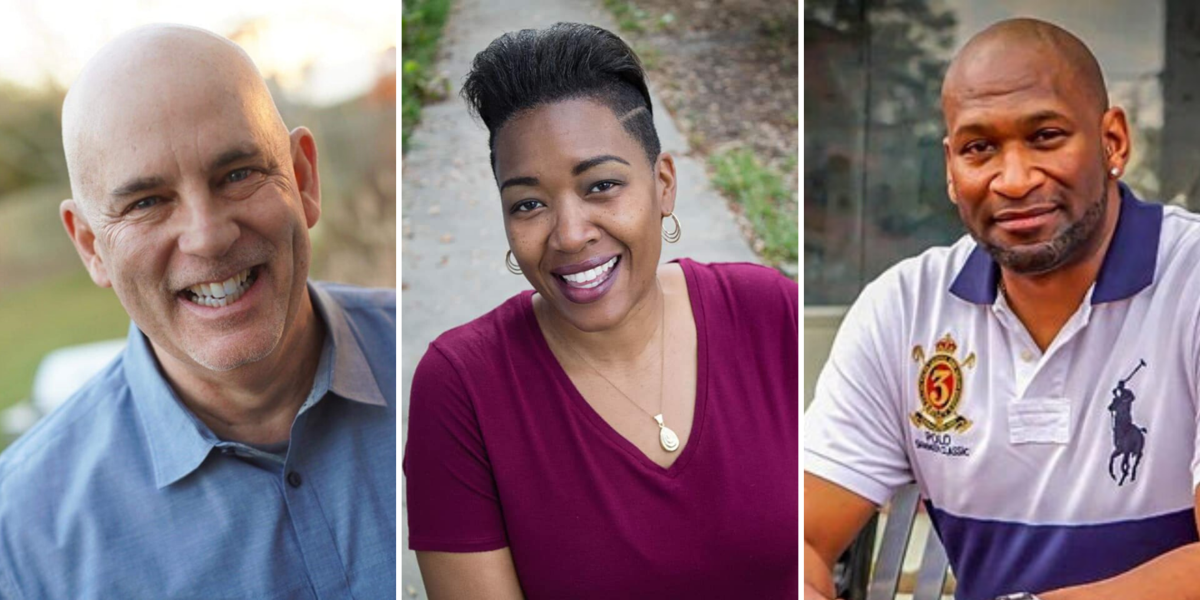 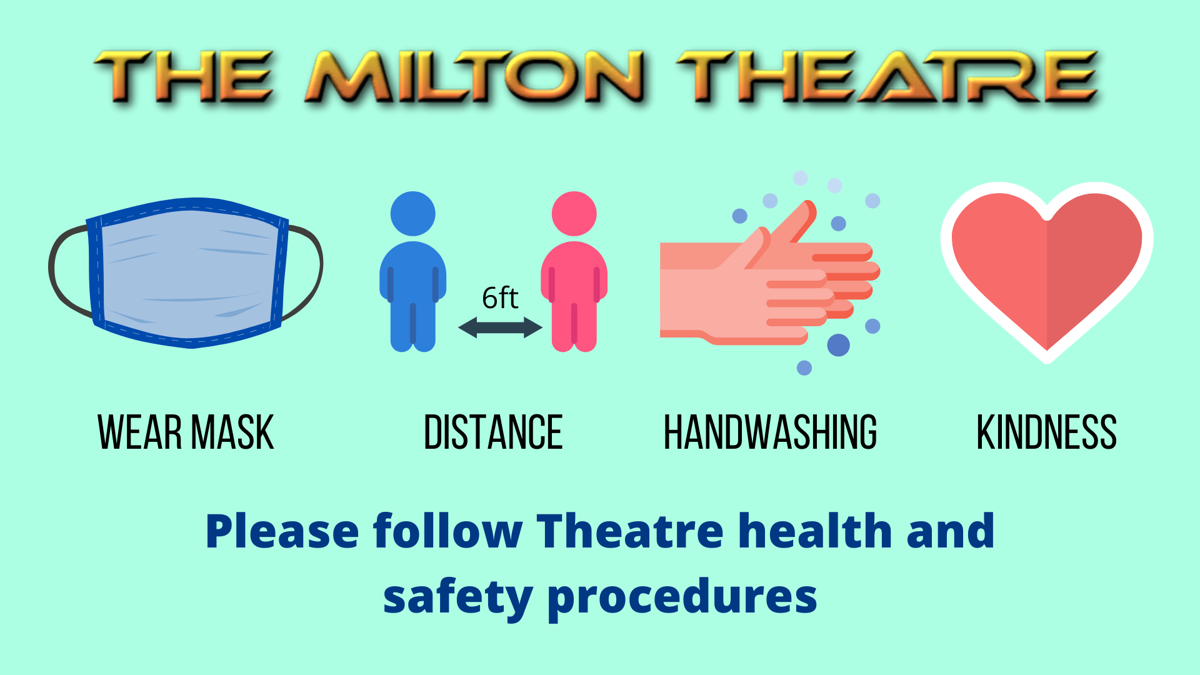 Audience members at the Milton Theatre will need to employ COVID-19 safety measures, and the audience will be limited to 30 percent of normal capacity. The Milton Theatre is “COVID-19 Customer Protection Standards Certified” by the Delaware Division of Small Business.

Laughter is back at the historic Milton Theatre as they present three comedians from the East Coast for an Independence Day standup comedy special on Friday, July 3, at 8 p.m., featuring Bob Marsdale, with headliner LaTice Mitchell and host Keith Purnell.

Mitchell is a comedian from South Jersey and travels city to city, bringing her unique style of comedy to any audience. She has been doing standup comedy since January 2009, performing in Las Vegas for the World Series of Comedy, performing live on ABC’s “The View” for “Hilarious Housewives,” along with being picked by the late David Brenner to tour in his “Comedy Stars Of Tomorrow,” where she performed at the Valley Forge Casino in Pennsylvania on a four-night tour.

Marsdale is a  former radio DJ who has appeared at the Tropicana, Taj-Mahal, Mohegan Sun, and Parx Casinos. A semi-finalist in John Debella’s 102.9 WMGK’s Comedy Competition, he has also appeared in “Stuff Philly Fans Say,” which was featured on the “WIP Morning Show with Angelo Cataldi.” He is known for his dead-on impersonations and observational humor. He is a regular at comedy clubs throughout the East Coast.

Purnell is described as one of the fastest rising comics from Delaware. He’s a high energy performer whose quick wit, style and fast pace humor makes him a hit and personal favorite of audiences young and old, organizers said. He performs at comedy clubs across the country and has appeared on television and in movies. He was a winner in the Howard Stern “Kill or Be Killed” Comedy Competition and was the Philadelphia Regional winner in the Sierra Mist Next Great Comic Comedy Competition. He has had appearances on “Last Comic Standing” and is gaining the reputation as the next rising star, organizers noted.

Ticket availability is limited for social distancing measures. Audience size is limited to 30 percent of capacity, with safety procedures in place for both staff and audience members. The Milton Theatre is “COVID-19 Customer Protection Standards Certified” by the Delaware Division of Small Business.

The Milton Theatre is located in downtown historic Milton on Union Street along the Broadkill River. 110 Union Street. Milton.

Saunders will always have fond memories of days on the stand