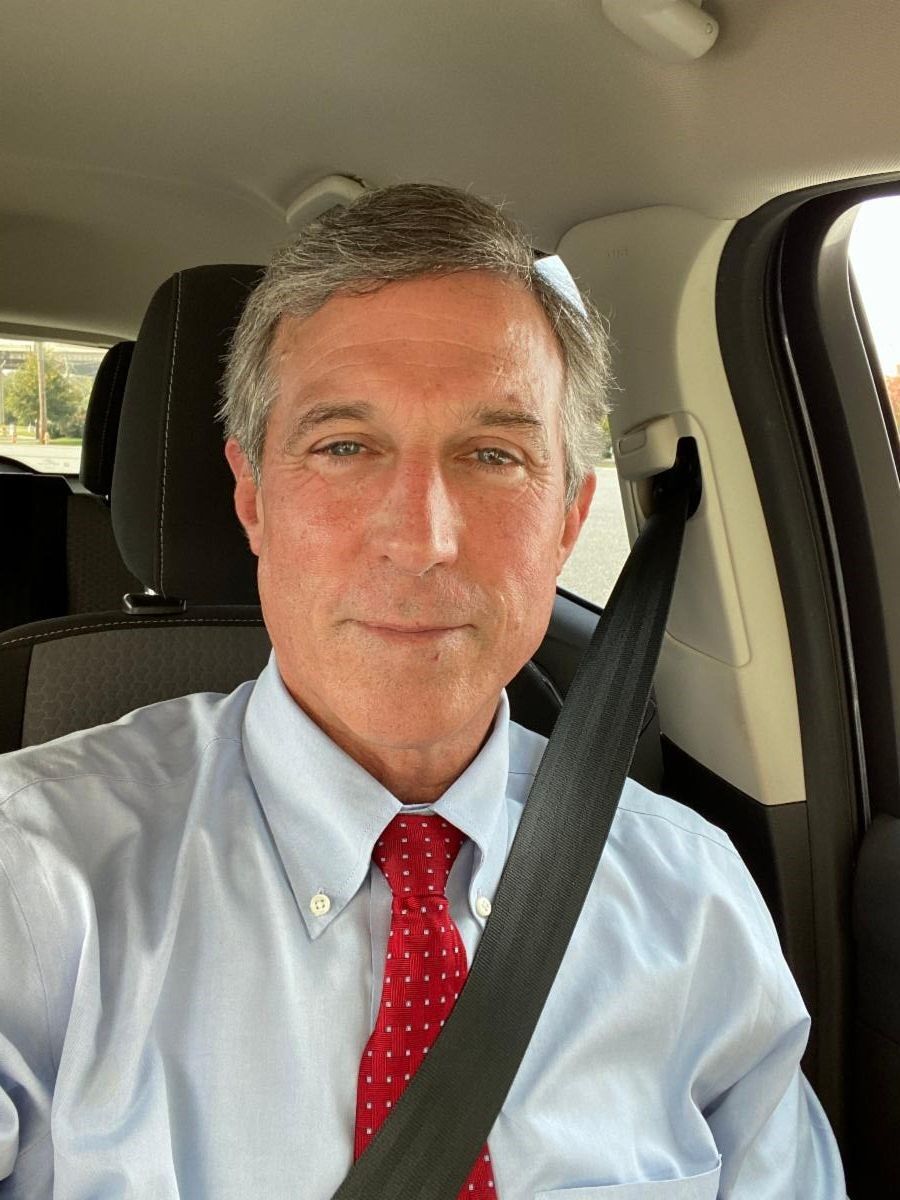 Gov. John Carney takes a 'Seat Belt Selfie' to promote seatbelt use as part of a seatbelt safety-awareness campaign earlier this year. 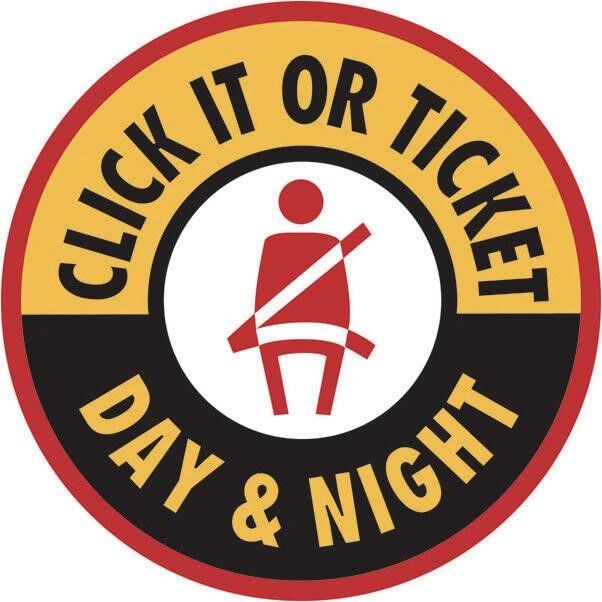 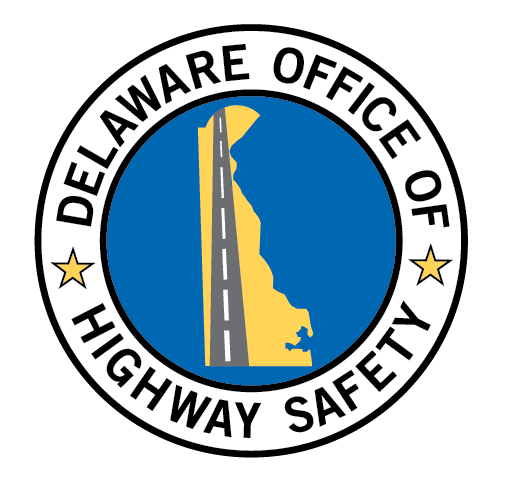 During this year’s national Click It or Ticket seatbelt campaign, which will take place May 24 through June 6, the Delaware Office of Highway Safety (DOHS) will be teaming up with law enforcement nationwide for a Border to Border (B2B) kickoff event taking place on Monday, May 24 from 3 to 7 p.m. across all three Delaware counties.

The National Highway Traffic Safety Administration (NHTSA) is asking all states to participate in B2B, a one-day, four-hour national seatbelt awareness event on May 24, coordinated by participating state highway safety offices. The B2B initiative aims to increase law enforcement participation by coordinating highly visible seatbelt enforcement for drivers throughout each state across the country.

Delaware Gov. John Carney has supported DOHS’s ongoing occupant protection efforts by clicking into one of the recent safety-awareness “Seat Belt Selfie” campaigns. Carney demonstrated the proper way to buckle up in a motor vehicle.

“Seatbelts save lives, and this program serves to educate and encourage Delawareans to buckle up not only for themselves but also for their families,” said Carney. “Studies have shown that children whose parents buckle up are much more likely to buckle up themselves. Make it a positive habit, and click that seatbelt every time before you drive.”

Delaware’s Click It or Ticket (CIOT) campaign will correspond with the annual national enforcement being implemented by state and local law enforcement agencies from May 24 through June 6. In addition to the enforcement mobilization, DOHS will run simultaneous education campaign initiatives throughout the state via traditional media tactics, such as billboards, statewide cable television, and broadcast terrestrial radio; digital media outlets including Spotify, Vevo, Facebook, Instagram, and connected television streaming apps; and will partner with local businesses to amplify the buckle-up messaging, such as tattoo parlors, hardware stores and outdoor boot camps, as well as extreme sports organizations, and venues.

The statewide seatbelt use rate in 2019 was 92.5 percent, “which is good — but we can do better,” officials said. “The other 7.5 percent still need to be reminded that seatbelts save lives.”

Last year saw a 53 percent increase from 2019 in unrestrained fatal and severe injury crashes in Delaware.

Over the past five years (2016-2020), younger adults were the most likely to be involved in unrestrained crashes, with the highest number of unrestrained occupants involved being younger than 30 (53 percent), and within that group, occupants ages 20-24 being involved in the most crashes.

Officials aimed to bust some myths that persist about seatbelt safety:

“Seatbelts save thousands of lives every year, but far too many drivers and their passengers are still not buckling up, especially at night when the risk of being in a crash is even greater,” said Kimberly Chesser, director of the Delaware Office of Highway Safety. “With more people expected to travel on Delaware roadways this summer than last year, we ask that you help us to spread this lifesaving message. Seatbelts save lives, and everyone — front seat and back, child and adult — must remember to buckle up.”

In addition to public education and outreach efforts, DOHS will be hosting a first-of-its-kind seatbelt riff video-making contest on TikTok called “Click-Tok.” The “Click-Tok” contest, which runs until midnight on June 2, encourages Delawareans to create videos using seatbelt sounds, music, video and an underlying “Buckle Up” message. Contest participants will be encouraged to join in on the opportunity through recruitment via Facebook, Twitter, Instagram, and TikTok.

The “Click-Tok” contest is proudly sponsored in part by traffic-safety partner AAA Mid-Atlantic. Three contest winners will receive a prize in the form of a gift card.

For more information on the campaign, statistics, and education, visit https://www.arrivealivede.com/buckle-up/. From there, users can discover the Arrive Alive DE Visualizer Unrestrained Crash Tool, which helps drivers visualize the impact unrestrained crashes have had on the state of Delaware over the past five years and test their knowledge about what crashing at various speeds feels like at 20, 30 or even 40 mph.