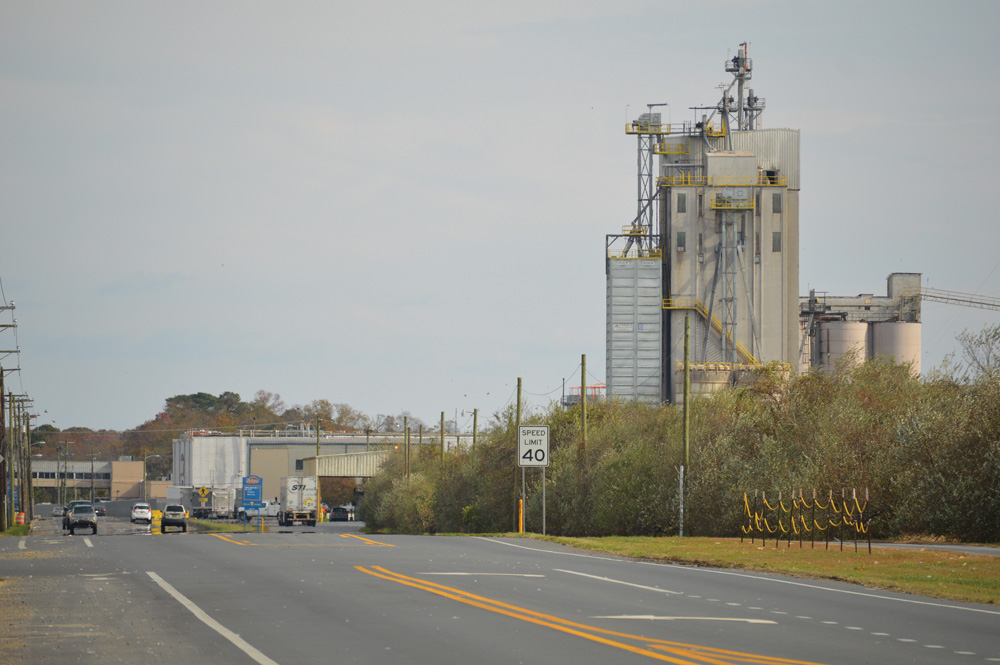 Mountaire cleans up another wastewater release

The accidental release of up to 1 million gallons of partially treated wastewater was discovered around 5 a.m. that morning. It landed on the ground, but was contained onsite and did not discharge directly into Swan Creek, representatives said.

The Delaware Department of Natural Resources & Environmental Control (DNREC) immediately directed Mountaire Farms to mitigate the release and minimize any adverse impacts to the environment. Cleanup was completed and announced by Feb. 15.

“Due to the failing end cap, it was estimated that approximately 750,000 to 1,000,000 gallons of wastewater discharged onto the facility’s grounds,” DNREC reported.

“Importantly, no water left our facility or reached Swan Creek. Cleanup began as soon as our alarm system notified our team of the malfunction,” said Bassett, who claimed the release presents “absolutely no risk” to employees, the public or environment. (She did not clarify whether the facility grounds where the spill occurred are considered “environment.”)

Mountaire is currently facing several class-action lawsuits due to failings in the plant’s wastewater treatment system, which led to untreated water being sprayed on fields, and potentially infiltrating and impacting groundwater and nearby wells.

But the equipment that Mountaire just installed in January, “designed to reduce nutrient levels in the wastewater that is sprayed on the land where the release occurred,” is what that malfunctioned this month.

The mitigation response included continuous 24-hour pumping of discharged wastewater back into the wastewater treatment system for retreatment; scraping of soils where the release occurred to remove any potential solids; liming of the ground once solids were removed; repair of the faulty equipment; and system inspection.

DNREC also required enhanced groundwater monitoring nearby, by Mountaire, to determine any additional impacts to groundwater since the release was discovered.

Last autumn, wastewater did escape into Swan Creek during Hurricane Michael’s torrential rains. Flooding in Mountaire’s electrical building actually short-circuited the pumps that are supposed to separate off chicken solids before wastewater enters the treatment system. Instead, the offal tank overflowed, and less than 5,000 gallons of mixed water was released to Swan Creek.

DNREC notifies the public when contaminants or pollutants are discharged or escape the system.

The public can view “Recent Releases” of the Delaware Environmental Release Notification System (DERNS) at http://apps.dnrec.state.de.us/derns/pub.