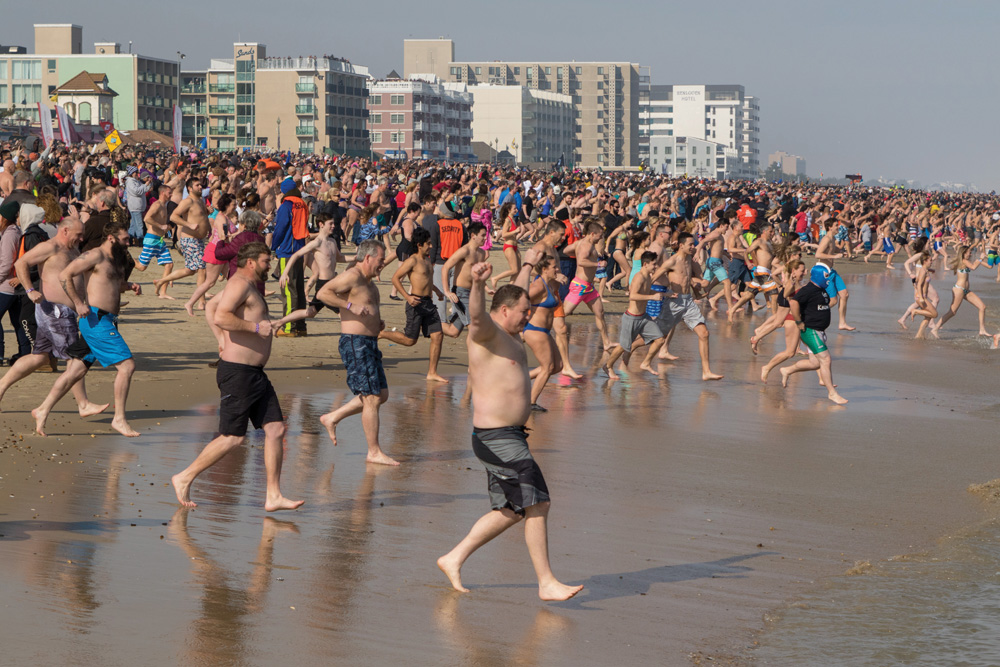 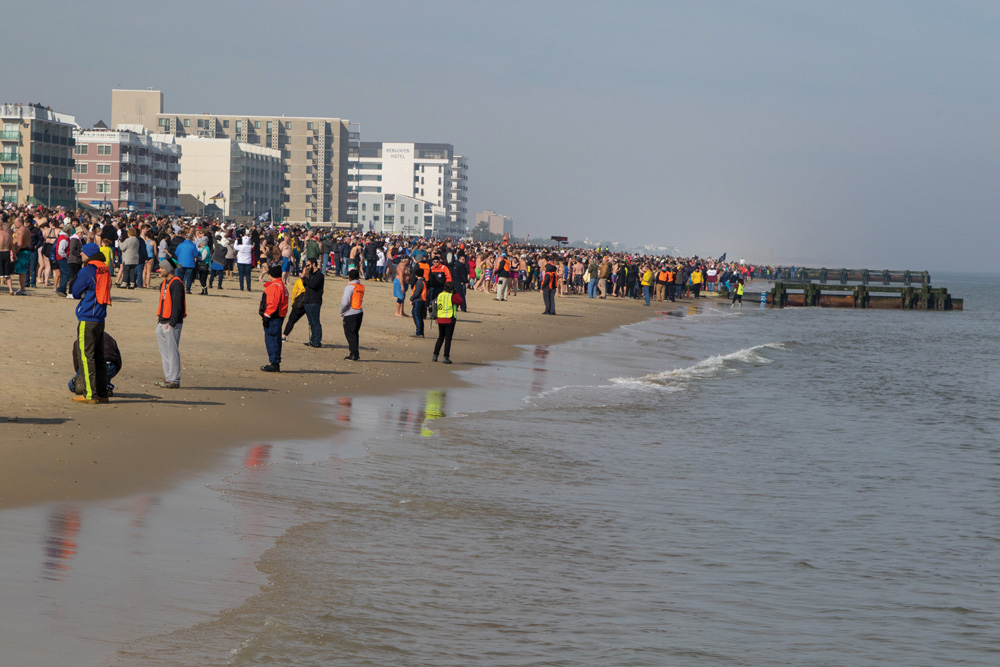 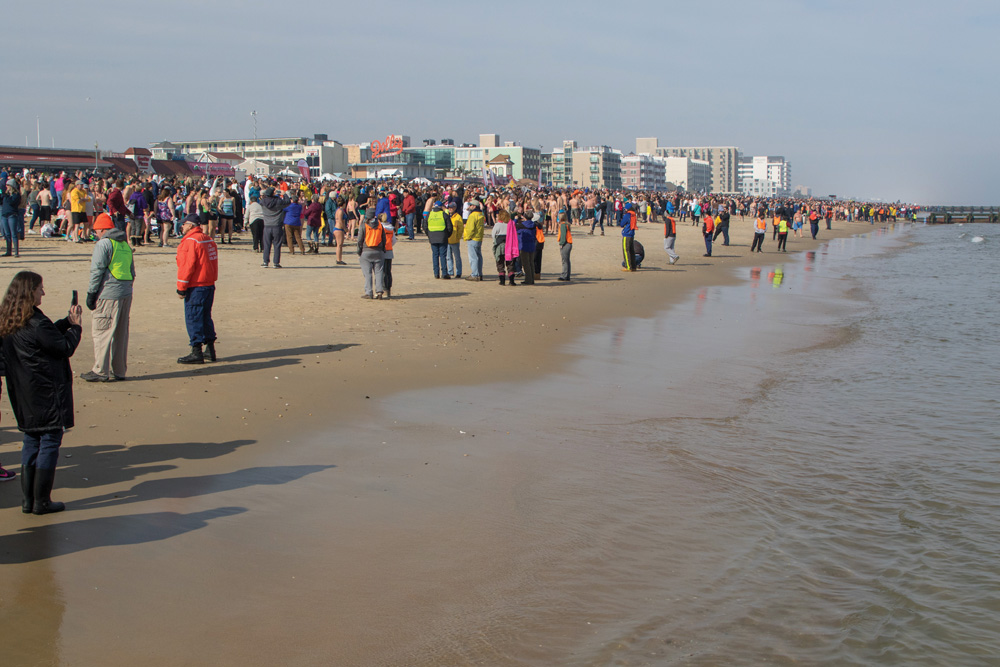 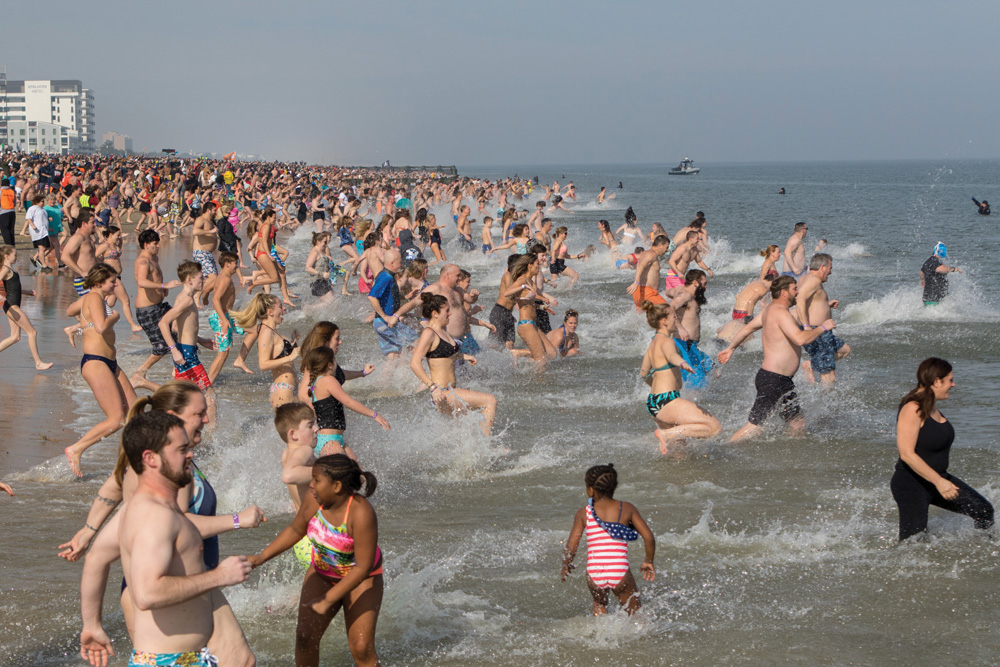 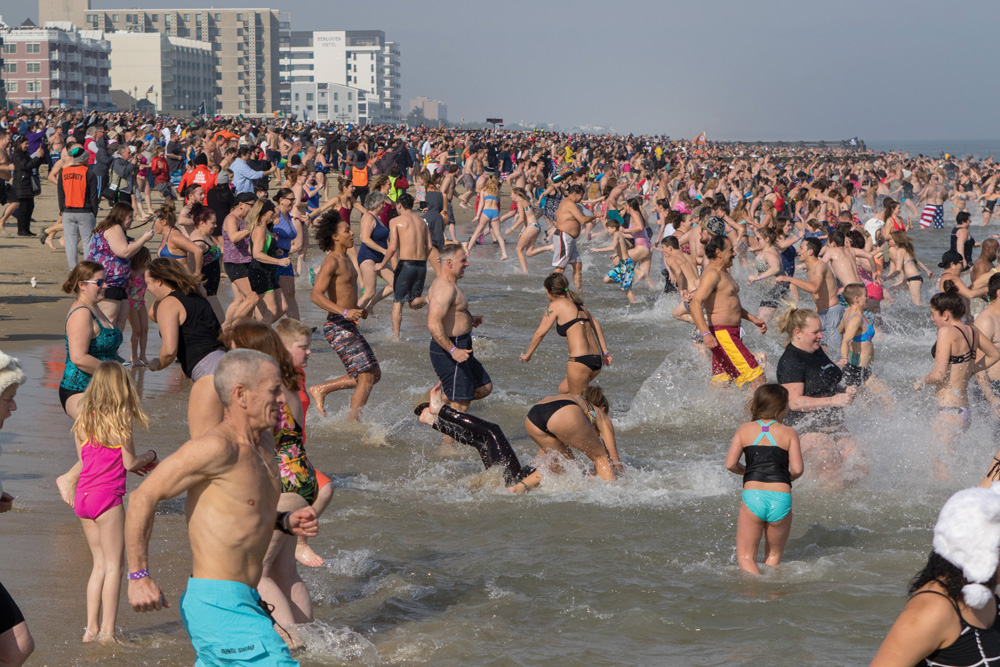 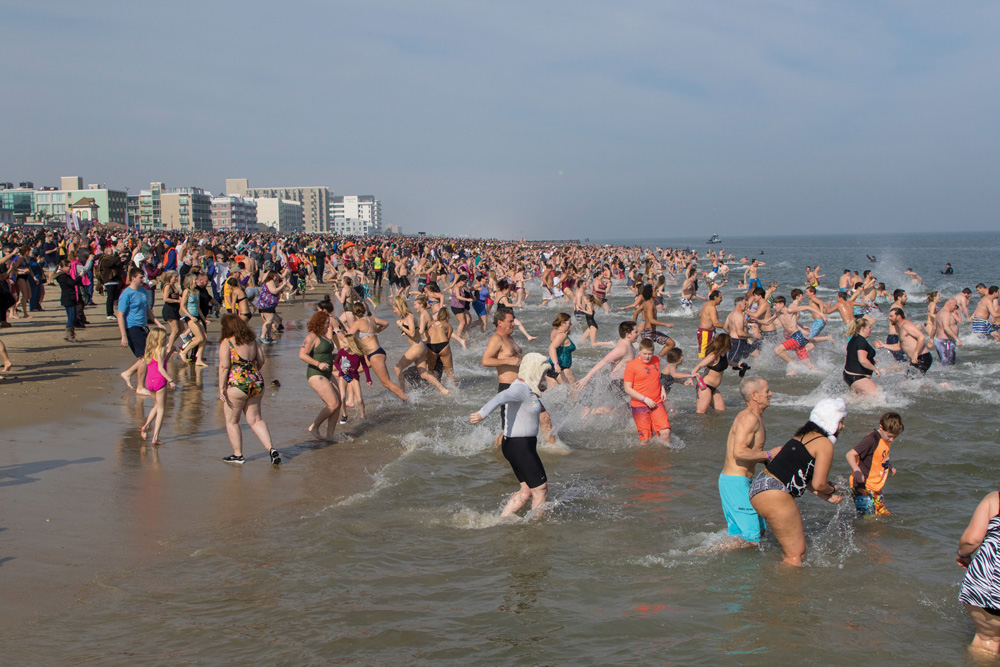 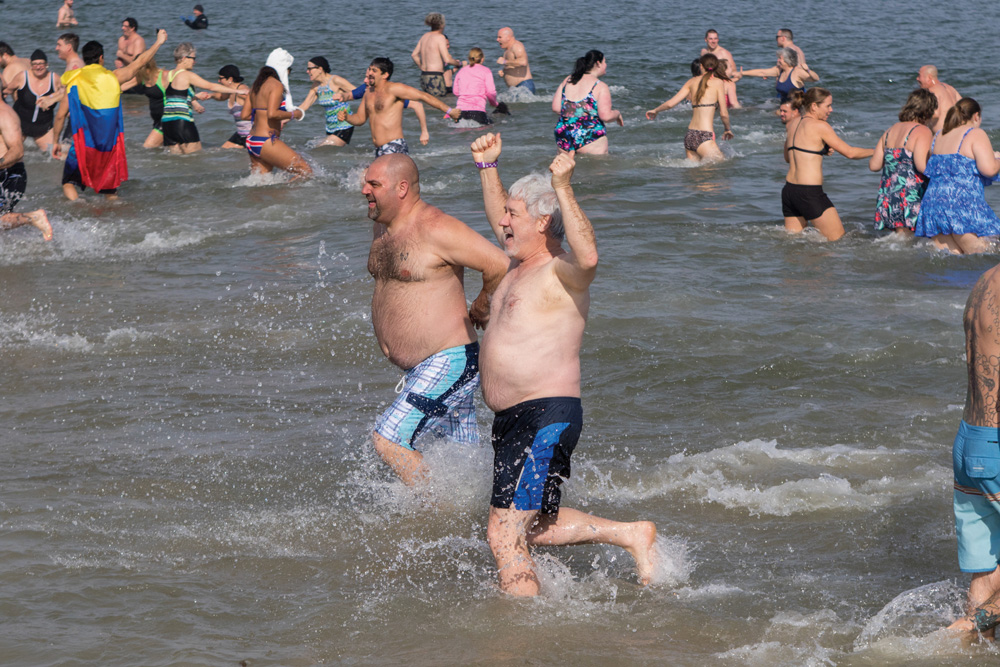 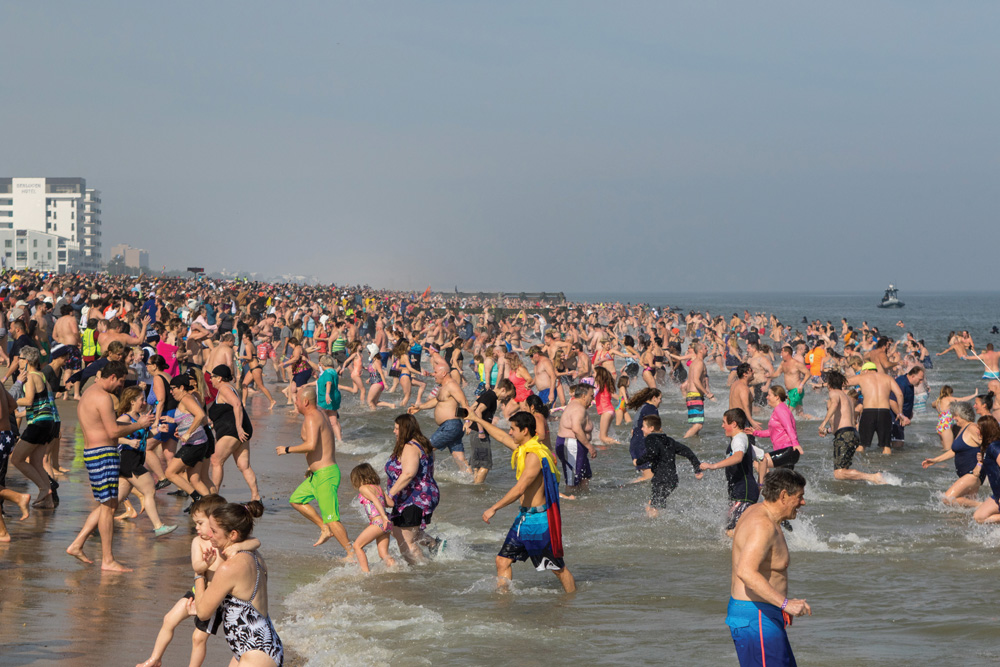 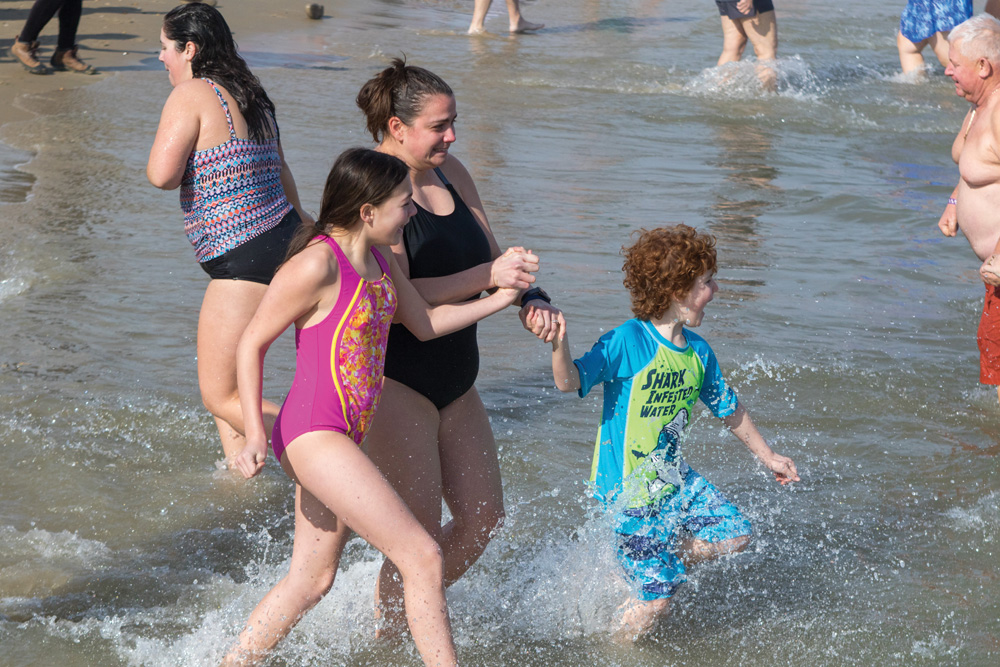 The Inland Bays Foundation (IBF) announced this week that it is establishing the Austin-Moyer Citizens Advocacy Program as a memorial to Sussex County residents John Austin and Bill Moyer, to continue their legacy of working to protect the environment and fighting for better water quality in the Inland Bays.

In accepting the donation, Kristl said, “The clinic is honored to be the recipient of the IBF’s donation. John Austin and Bill Moyer were tireless advocates for the environment in Delaware. Having had the privilege of working on several matters with John and Bill, I look forward to furthering their legacy of citizen advocacy in partnership with IBF.”

Delaware Law School students will take on citizen activist issues vetted by Kristl and the IBF Board. Projects may include: Citizen guides to NPDES permitting and DNREC regulatory hearings; and research and writing support for legal issues resulting from local hearings or cases in which citizens groups are involved.

John Austin was an advocate for the environment throughout his professional life at the Environmental Protection Agency and, after his retirement, for the Delaware Inland Bays. His scientific expertise greatly enhanced efforts to fight for better water quality, IBF representatives said, adding that he provided invaluable support to Sussex County citizens at many public forums and hearings. Austin was a founding member of IBF and its science coordinator for many years.

Bill Moyer was a resolute steward of the environment, they said, retiring in 2004 as manager of the Wetlands & Subaqueous Lands Section for the State of Delaware. He continued his passion for protecting the environment through consulting and serving as president of the Inland Bays Foundation.

The Austin-Moyer Citizens Advocacy Program is designed to empower Sussex County citizens who are following their lead, IBF representatives noted.