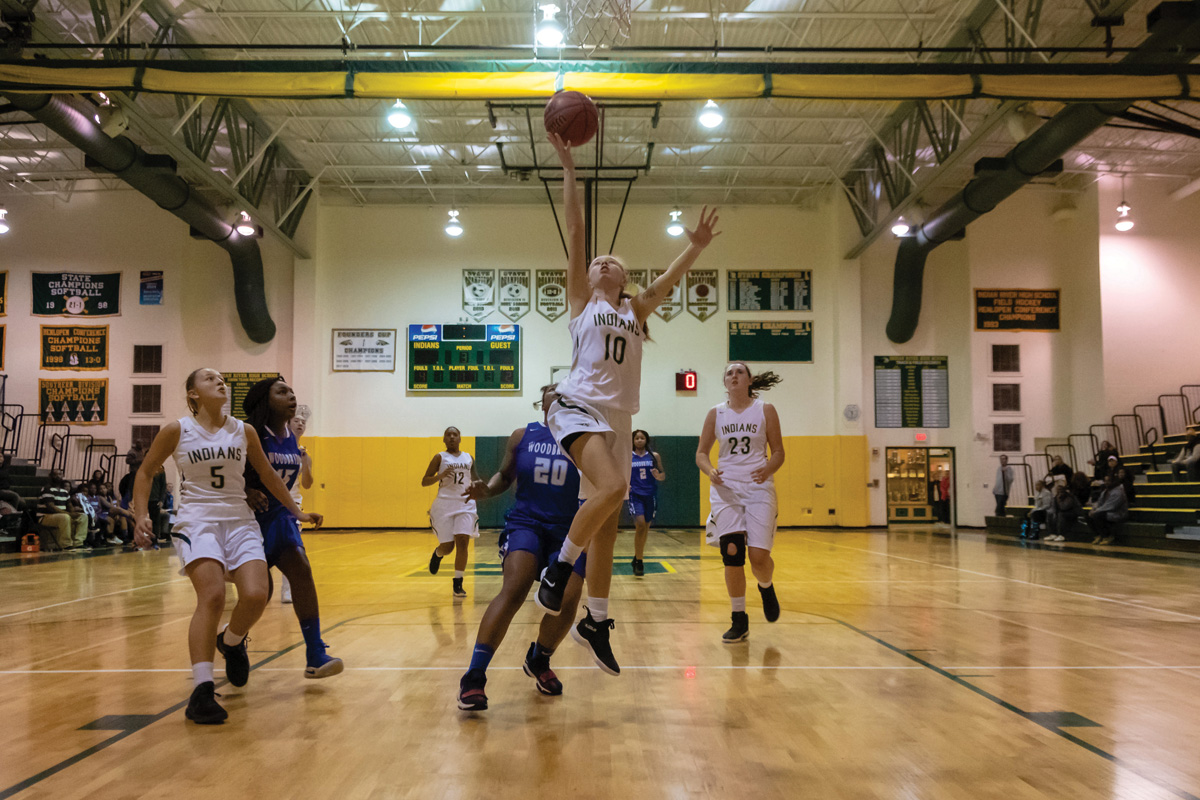 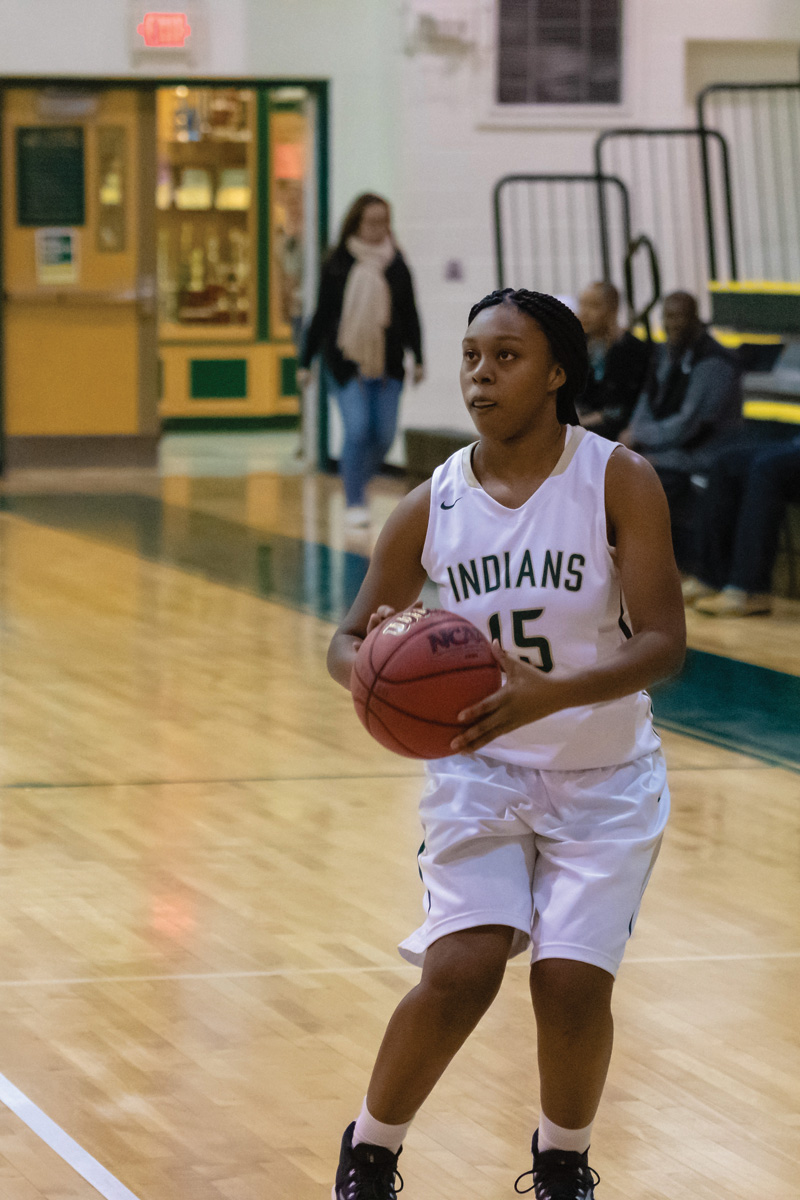 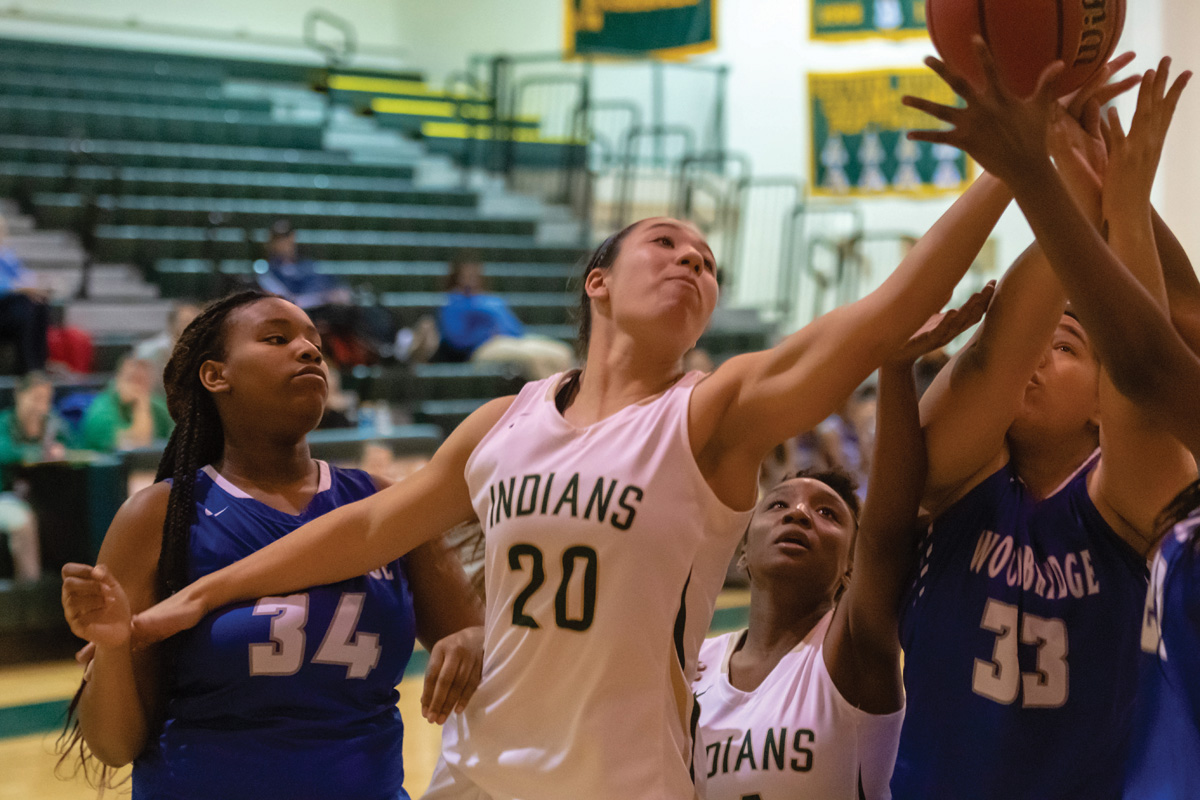 The Indians won seven of the 11 events overall, which included six in the freestyle stroke.

IR’s other winning finish came in the 200 medley relay, where Burke, Banks, Kohr and Ethan Forrey clocked in at 1:53.34.

On the girls’ side of things, IR dropped a 131-37 decision to the Seahawks. Sophomore Emma Barthelmess won the only event topped by the Indians girls, the 100 breaststroke, with her time of 1:19.57.

Julia Jordan led the Indians with seven points in a Dec. 6 contest against Woodbridge that was close after the first quarter of play.

The visitors turned up the heat in the second quarter, outscoring IR 21-5, to take a commanding 35-13 advantage into the halftime intermission.

Another impressive scoring effort in the third quarter for the Blue Raiders made it 51-15. Woodbridge has rolled to easy wins in each of their first four games.

The Indians traveled to Seaford on Tuesday, Dec. 11, and came up short in a 42-37 decision to the Blue Jays. The loss dropped IR’s record to 1-4 on the season.

A date with Delmar on Thursday, Dec. 13, was next on their schedule. With the game to be played after Coastal Point press time, results from that contest will be found on our Facebook and Twitter pages.