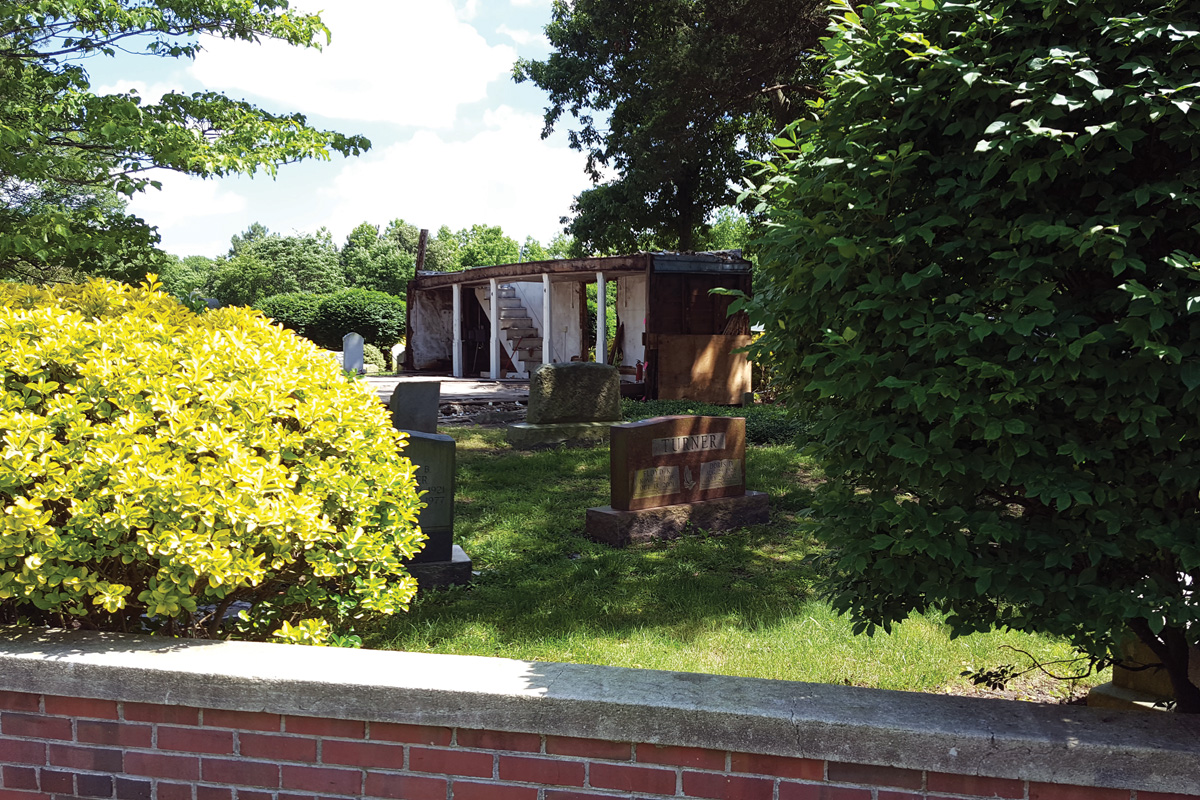 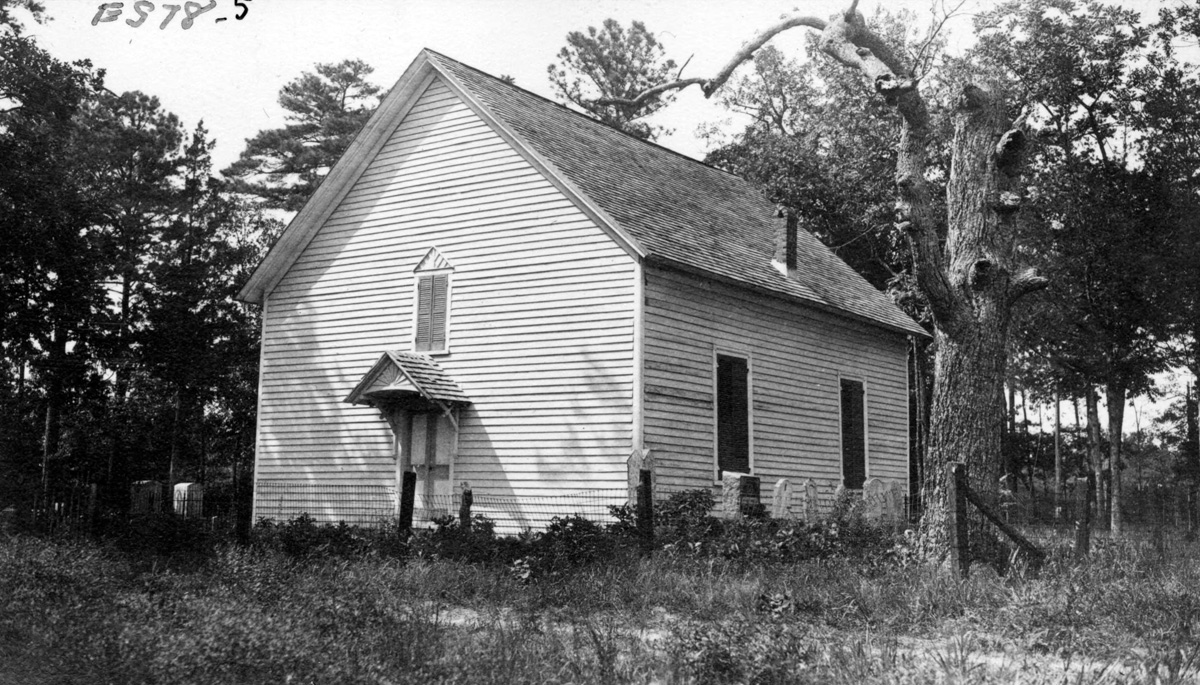 The Blackwater Presbyterian Church, built in 1763, has been in deteriorating condition for years. Although efforts have been made to repair and renovate the church over the past 20 years, termites ultimately forced the caretakers of the building to take it down in recent weeks.

“About a year ago, the building really started to lean a lot,” said Robert Tunnell Jr., whose family has maintained the property for many years. “We started looking at the structure and what’s going on,” he said. “The boards were full of termites.”

Once the process started, Tunnell said, it became apparent that “there was a lot more termite damage than we thought.”

“We were worried about it,” Tunnell said. “It was unsound. You couldn’t even really be in the building.”

The church has been taken down to the foundation — and what will become of the site remains unclear.

“We took it down by hand, and we saved everything we could save,” Tunnell said. “We are going to figure out what’s salvageable.”

Various components of the structure have been placed in storage and will be dealt with by experts. For example, he said, the exterior of the building had lead paint on it, so lead paint experts will deal with that portion.

Tunnell said his family has been working with representatives from State and County archives divisions throughout the demolition. The church’s history has been well-documented. It was placed on the National Register of Historic Places in 1976, and the State of Delaware placed a historic marker on the property in 2004.

According to state records, more than 200 years ago, a congregation was organized at Blackwater by Charles Tennent, referred to as the “charismatic son” of Princeton University founder William Tennent. Before the church was completed in 1767, services were held in members’ homes.

After Presbyterian churches were built in Ocean View and Frankford in the ensuing century, Blackwater’s attendance faltered, and by the late 19th century, regular services had ceased. Occasional services were held there until 1921, when it was officially declared desanctified by the New Castle Presbytery, the governing body of the Presbyterian Church in the region.

The Tunnell family has managed the property since 1949, maintaining a trust for the purpose. Various community groups have worked with the Tunnell family over the years to help maintain and repair the church. The Rev. Kerry Shull, former pastor at Ocean View Presbyterian, oversaw some of those efforts, alongside the late Bob Orem.

“We saw that the building was in serious disrepair,” Shull said.

Tunnell family documents from 1995, now located at Ocean View Presbyterian Church, refer to termite damage to the structure. Other documents list early members of the church, including many familiar Sussex County names. During the Revolutionary War, the church’s pastor was paid in corn, which was considered to be more valuable than currency, given the wartime upheaval, according to one document.

A description of the church from its addition to the National Register of Historic Places describes it as 35 feet by 30 feet, with pews that were “simple, apparently locally made, of indeterminate but early age.” It refers to a “rebuilding” of the church in 1893 and of evidence that different, taller windows once graced the west side of the building.

The same document also refers to the floors of the church being wide pine boards, but adds that “legend states there is a brick floor below.” Other documents refer to the possibility that John Dagworthy, after whom the town of Dagsboro is named, is buried beneath the church — but that claim has been disputed over the years.

Oil lamps lined the edge of the church, and tin candle sconces — some of which are now at Ocean View Presbyterian Church — had been attached to posts in the church gallery.

In a letter dated Sept. 22, 1921, Blackwater’s last pastor, the Rev. P. K. Vanderkam, wrote “with a mixed feeling of just pride and sadness,” that the church’s remaining members would transfer to the Frankford Presbyterian Church a few miles to the west.

Christmas services were held at the church into the 1990s. Tunnell said family members have been married in the church, and family reunions were once held there. Many of Robert Tunnell Jr.’s ancestors are buried in the brick-walled church yard — the most famous of whom was U.S. Sen. James. M. Tunnell, who served in the U.S. Senate from 1940 to 1946.

“Our family has got a big stake in the church,” Tunnell said. “We are trying to figure out what the next stages are” for the property, he said.